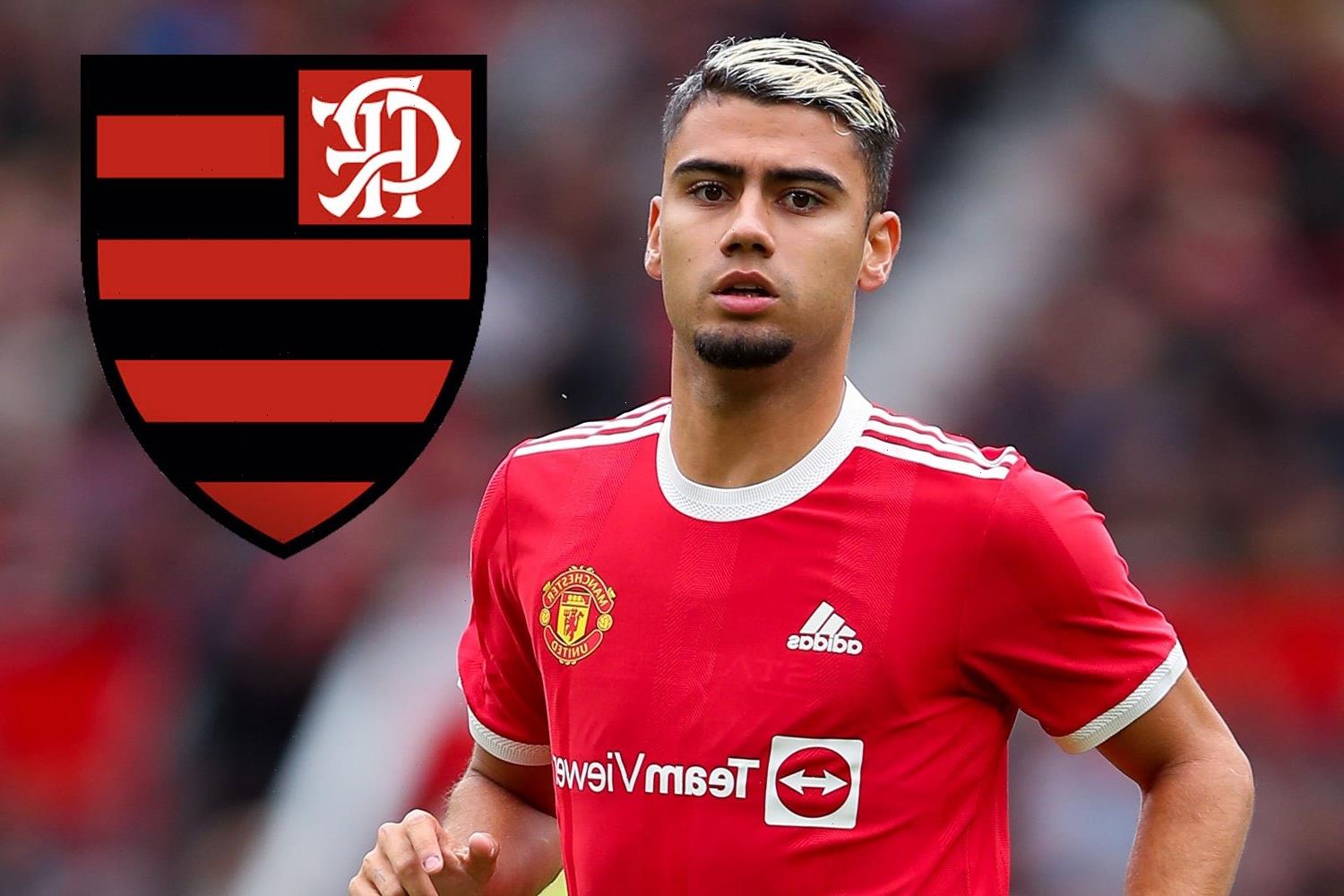 ANDREAS PEREIRA is set to swap Old Trafford for Rio de Janeiro with a loan move to Brazilian giants Flamengo.

It's understood he is flying to Brazil today. 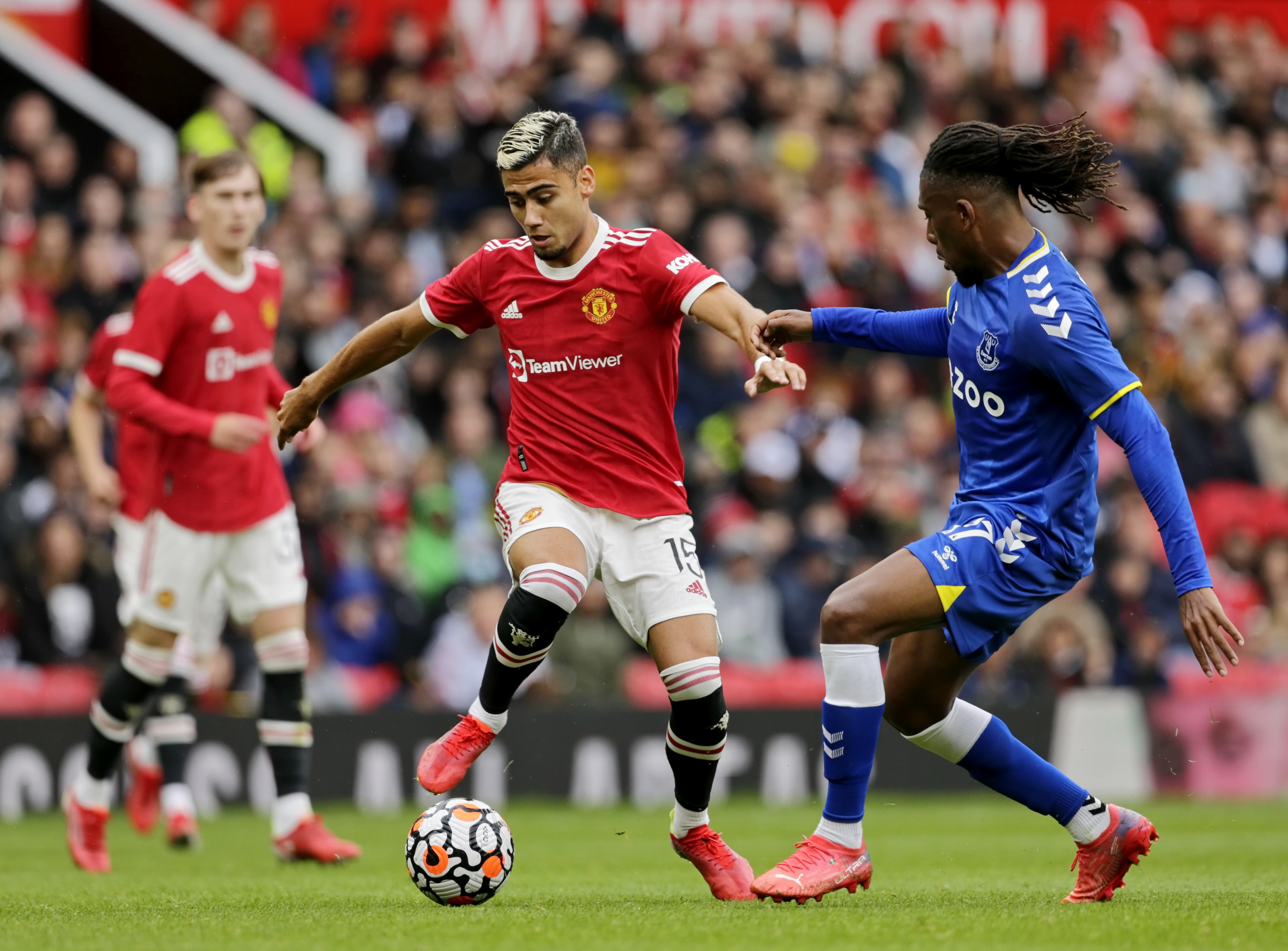 Reports suggest the club will have the choice to make the deal permanent for £17million for a player who has fallen down Manchester United’s pecking order.

Italian football expert Fabrizio Romano claims the Red Devils will receive a 20 per cent share of a future sale of the midfielder.

And it's added that Flamengo will not pay a loan fee but share salary costs with the Old Trafford giants and have an option to buy the player in 2022.

Pereira, 25, is thought to be keen to get more game time in a bid to be in Brazil’s squad for the World Cup next year.

The versatile midfield man, who was an unused sub during United’s 5-1 demolition of Leeds, has been at the club since 2011.

However, the player, who made his Prem debut in a 3-0 defeat of Tottenham in March 2015, has scored four goals in 75 games since then.

The Brazil ace made 40 appearances across all competitions for Ole Gunnar-Solksjaer’s side during the 2019-20 season.

However, the arrivals of Donny van de Beek and the in-form Bruno Fernandes have seen the midfielder drop down the team’s pecking order

And last season the player was sent on loan to Lazio after failing to win a regular starting place.

The playmaker, who was reportedly an Everton target, was facing an even tougher battle to be in the Red Devils’ first-team this seasonfollowing Jadon Sancho’s £73million arrival.

Pereira, who made his senior Brazil debut in September 2018, will find it easier to impress Brazil head coach Tite by playing in his native country.

The midfielder, who was eyeing a second loan spell at Lazio, was also reported to be a target for Turkish outfit Fenerbahce.