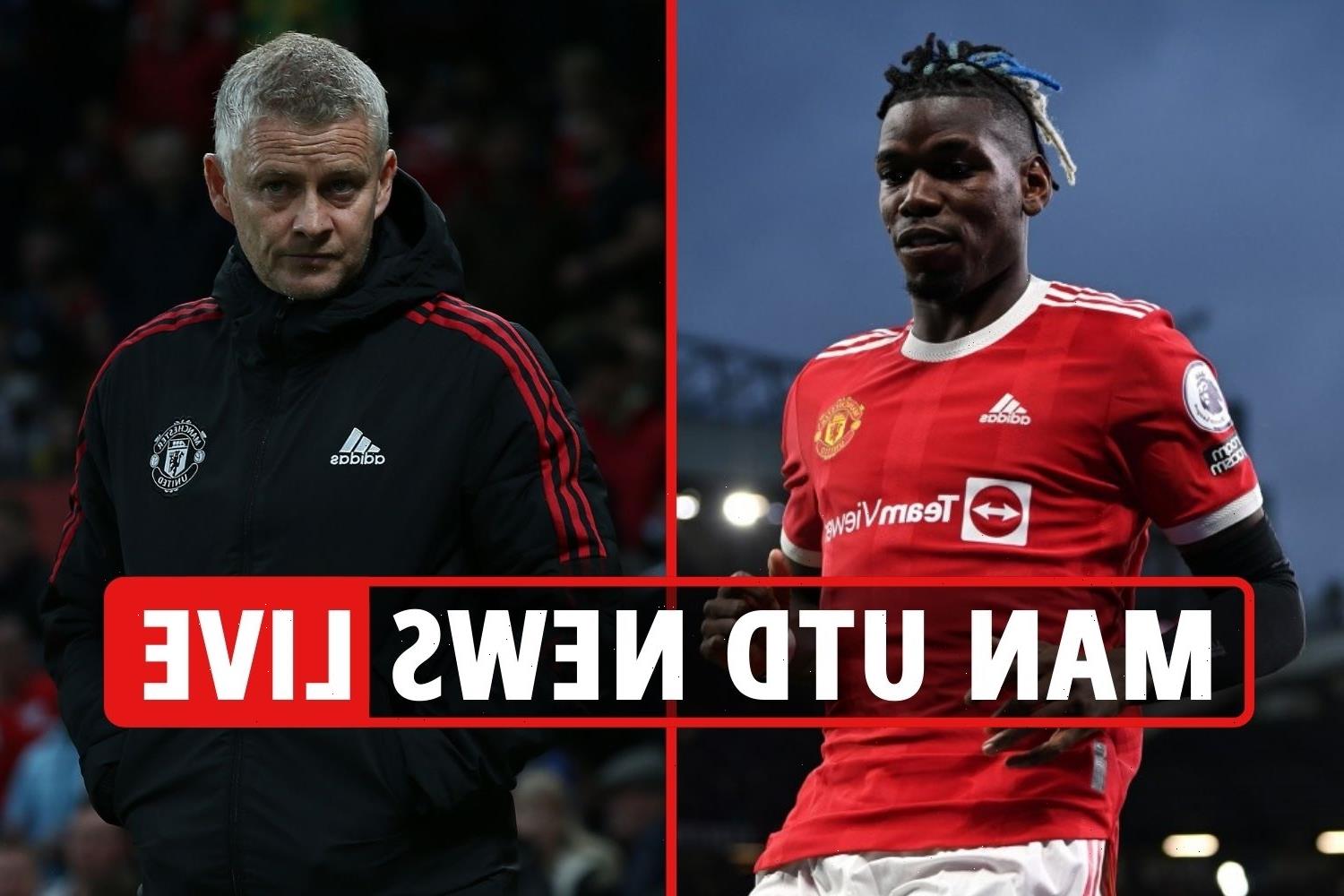 The United manager could only watch on as his side were humiliated 5-0 by Liverpool, as Pogba was also sent off in the game.

The Frenchman apologised to his team-mates in the dressing room at full-time, but failed to speak to manager Solskjaer.

And SunSport can reveal the World Cup winner has also shelved new contract talks, which had appeared to be going well a month ago.

Solskjaer meanwhile looks set to remain in the dugout for this weekend's match at Tottenham, but his future beyond that looks more uncertain.

Antonio Conte is reportedly keen on taking over at Old Trafford though the board are said to have reservations.

And PSG boss Mauricio Pochettino is said to retain a lot of support among the Old Trafford hierarchy.

Follow ALL the latest United news, updates and transfer gossip below…