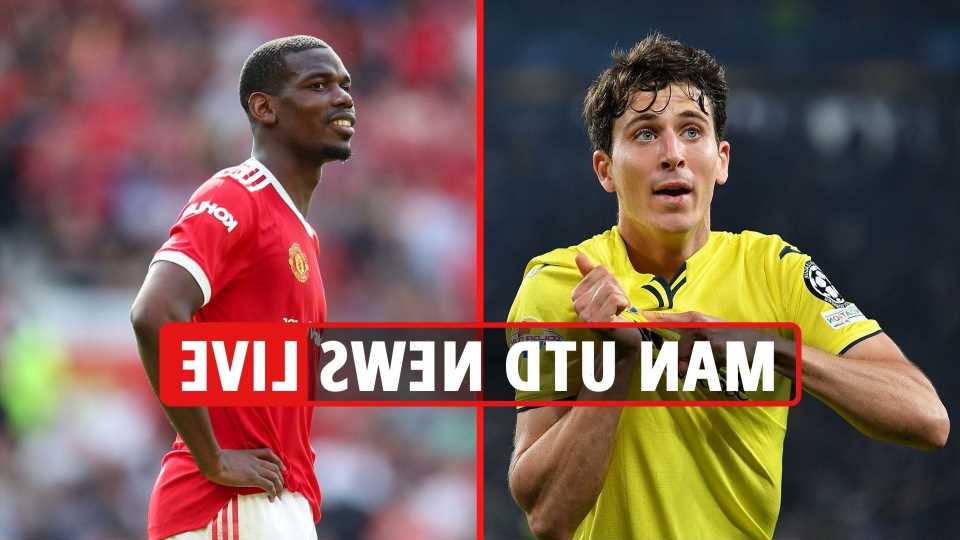 MANCHESTER UNITED have sounded out their replacement for the unpopular Paul Pogba according to reports.

The French World Cup winner has refused to sign a new deal at Old Trafford and the Red Devils are said to be hoping Lazio's Sergej Milinkovic-Savic will step in Pogba's place.

Pogba himself, has reportedly left the club WhatsApp group.

United are putting together their transfer plans with incoming boss Eric ten Hag.

And two men he is said to be most keen on are Villarreal defender Pau Torres and Benfica striker Darwin Nunez.

And Bayern Munich have insisted that legendary goal-machine, Robert Lewandowski will remain at the club until his contract expires in 2023.