The former Red Devils midfielder's price has been slashed from 12/1 to just 1/2 by the bookies following the Special One's departure. 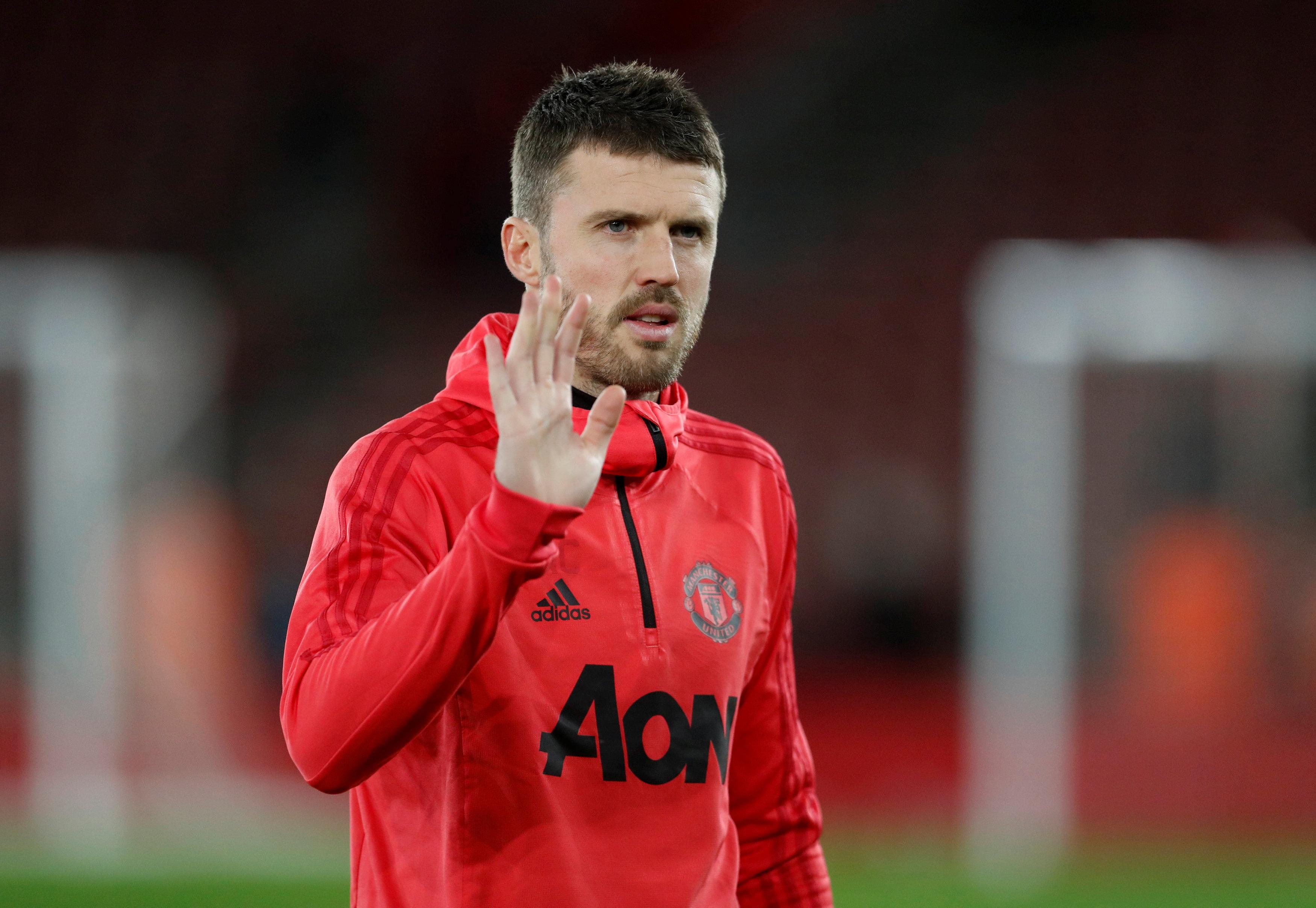 Zinedine Zidane was the bookies immediate favourite for the role but he has since drifted from 10/11 to 3/1, putting him second in the bookies market.

Carrick has received just 22 per cent of all bets since the news, which has resulted in his price tumbling dramatically.

The Red Devils have asked Carrick take control of first-team proceedings on an interim basis – just six months after he retired to begin his coaching career.

The 37-year-old is joined by fellow former United star Nicky Butt who is 8/1 ahead of fourth favourite Antonio Conte.

Conte has been out of work since he left Chelsea in July earlier this year.

Oddschecker spokesperson George Elek said: “The Old Trafford board have finally pulled the trigger and now it’s time for the club to find the replacement to galvanise the whole football club.

"Michael Carrick could be viewed similarly to Ryan Giggs, who came in to steady the ship in 2013 after David Moyes left. Whther he would be a long term appointment or not is another question." 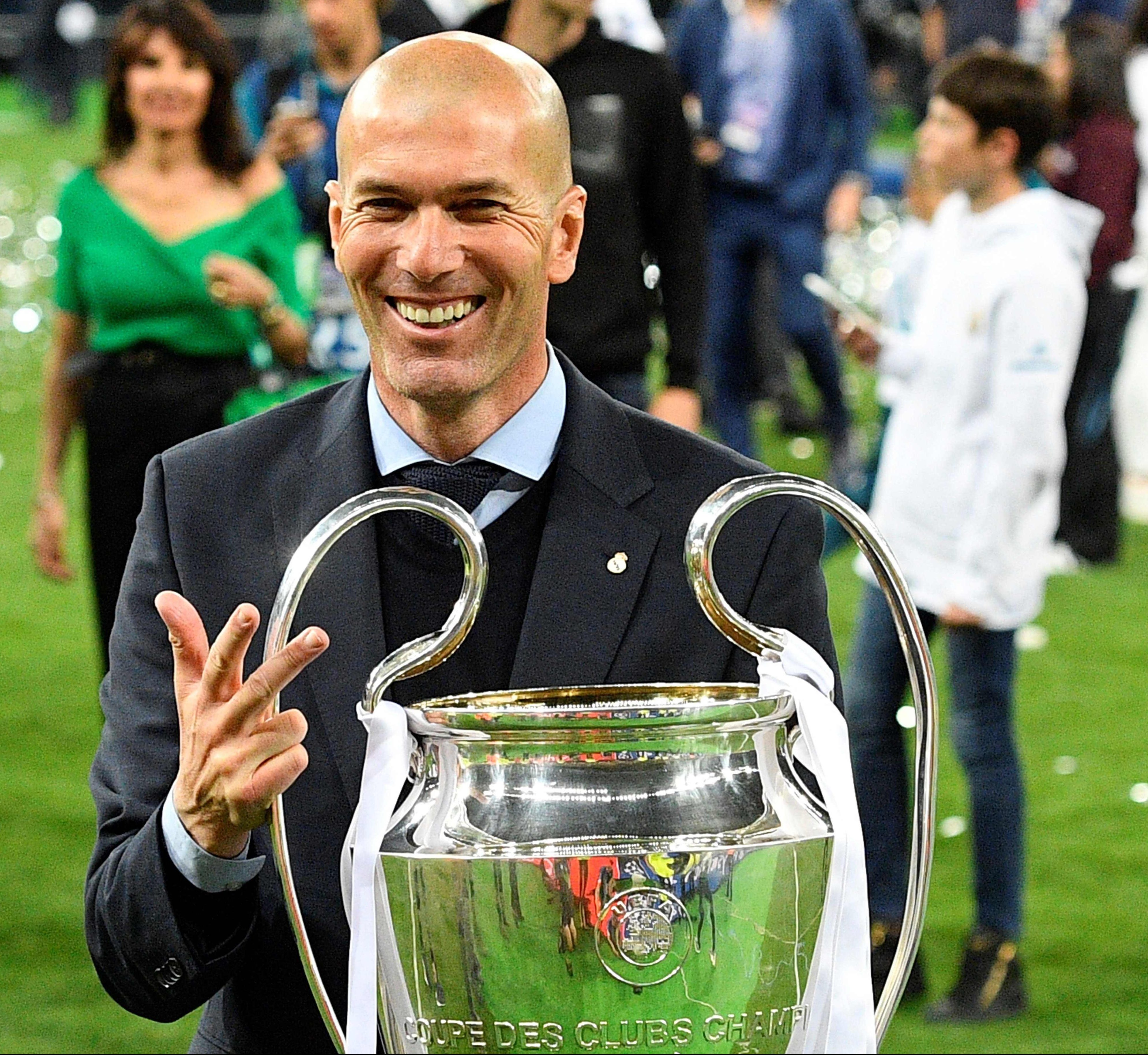 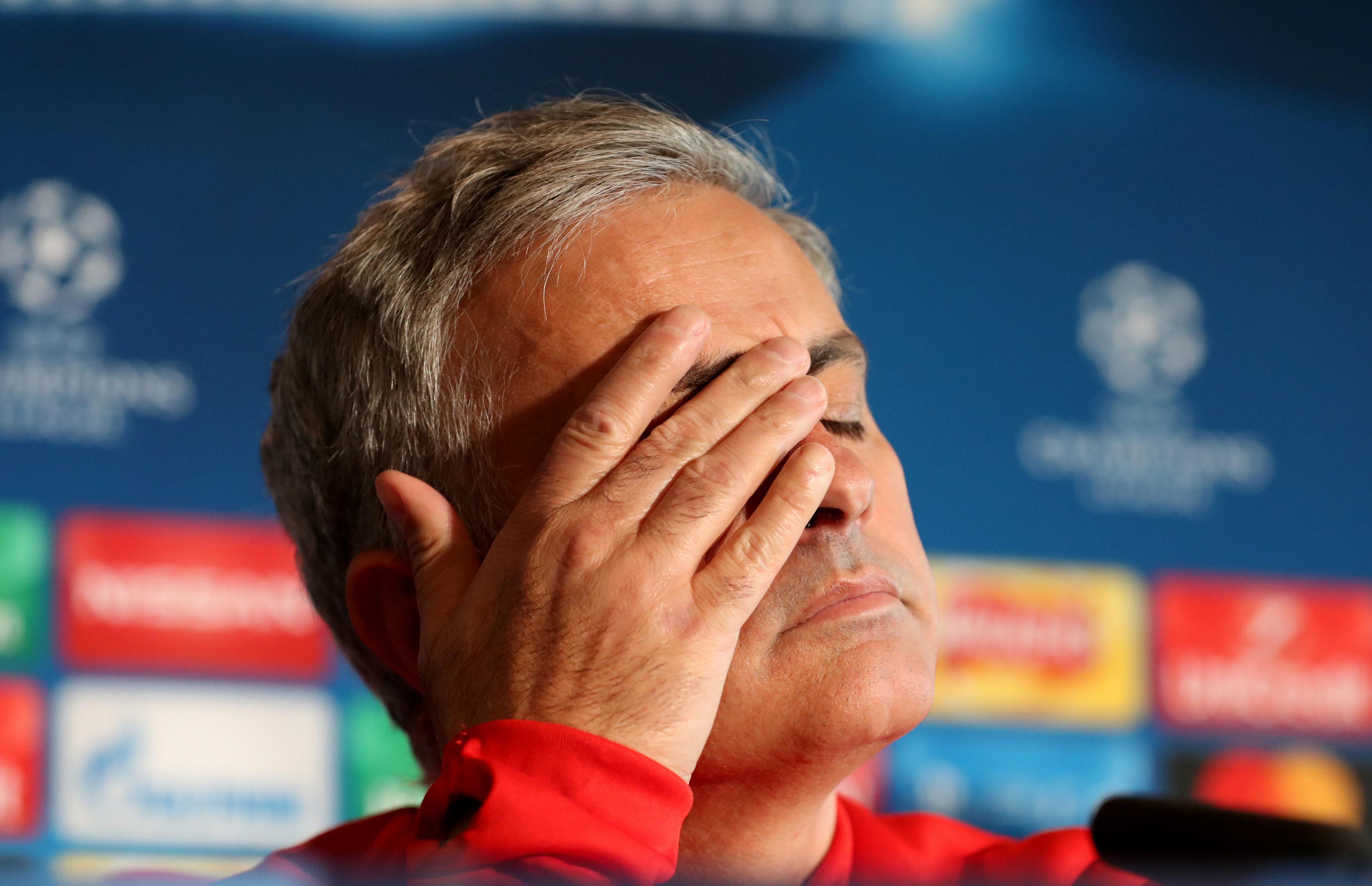 Mourinho was dismissed less than 48 hours after Liverpool's dominant 3-1 win at Anfield.

"The club would like to thank Jose for his work during his time at Manchester United and to wish him success in the future.

"A new caretaker manager will be appointed until the end of the current season, while the club conducts a thorough recruitment process for a new, full-time manager." 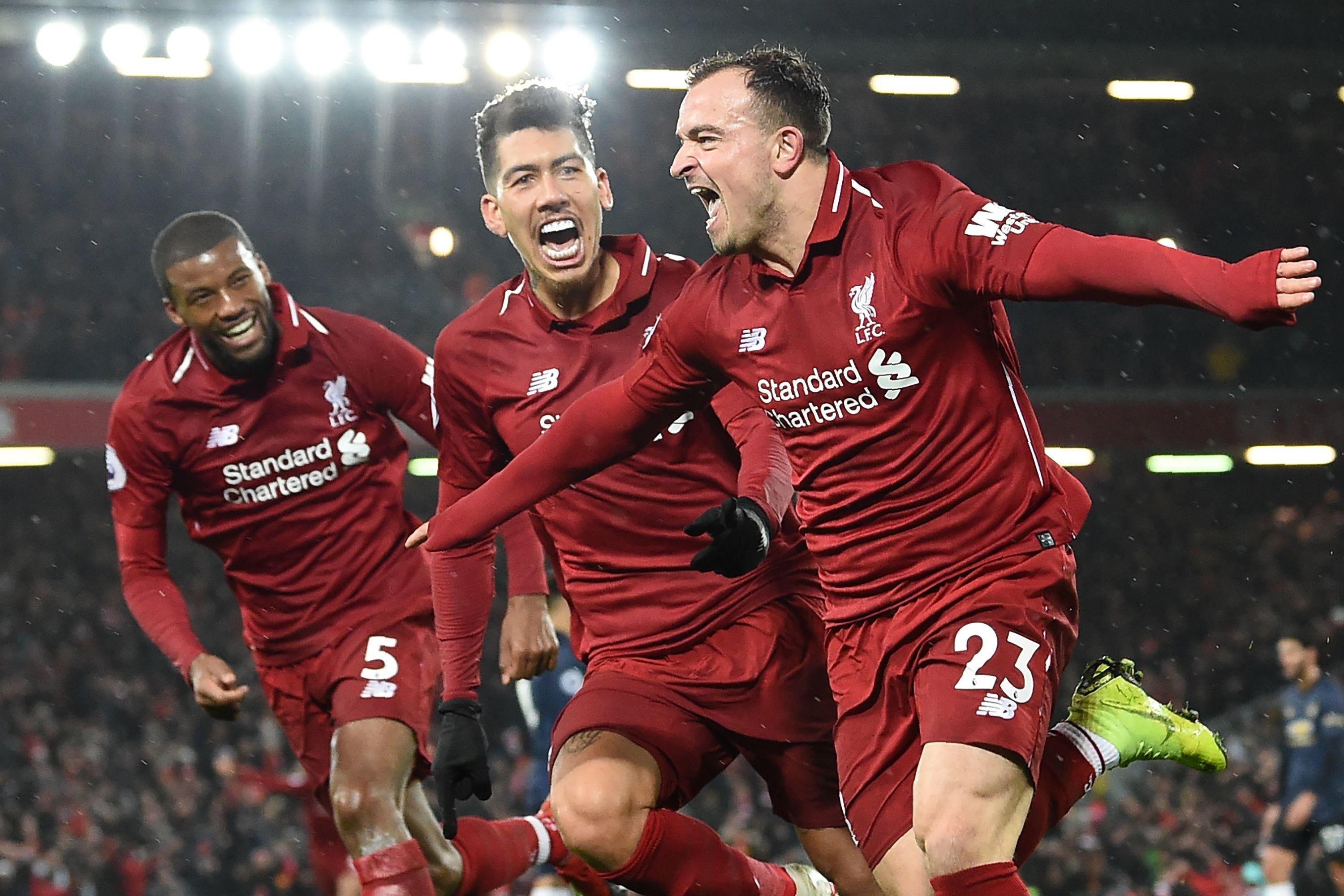 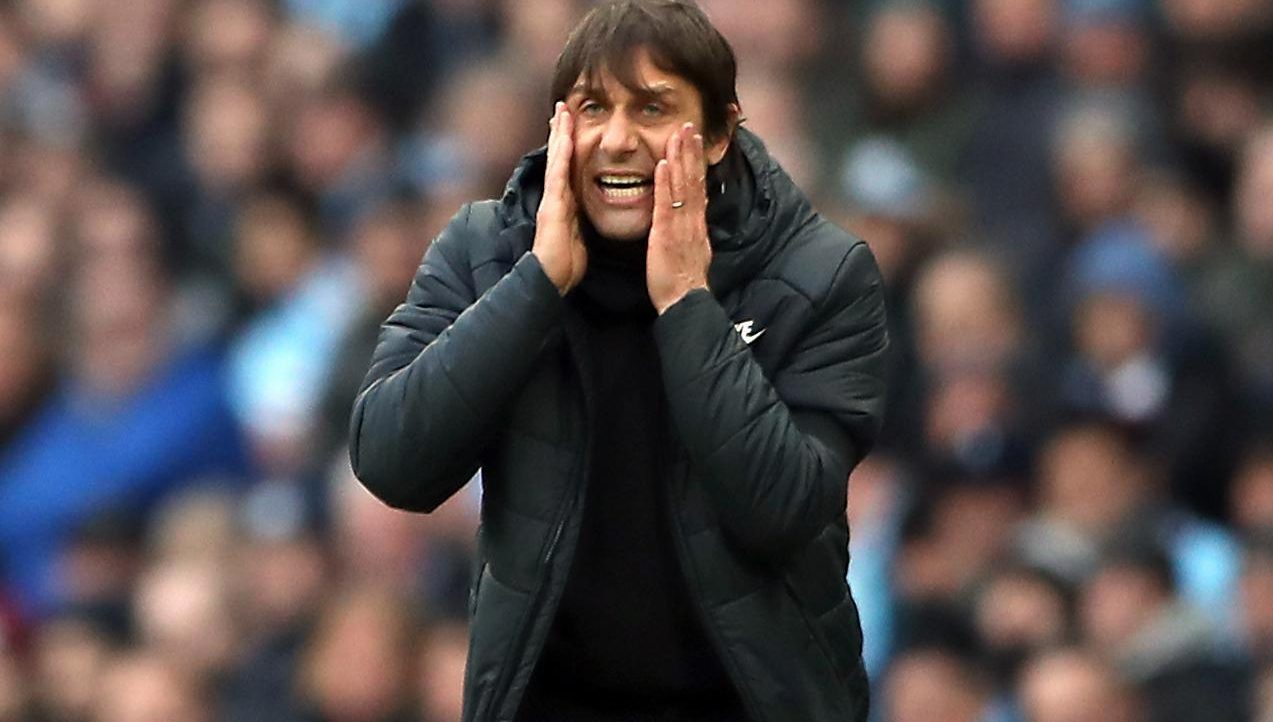