The 18-year-old joined United in a £9million move from Uruguayan outfit Penarol on deadline day, signing a five-year deal at Old Trafford. 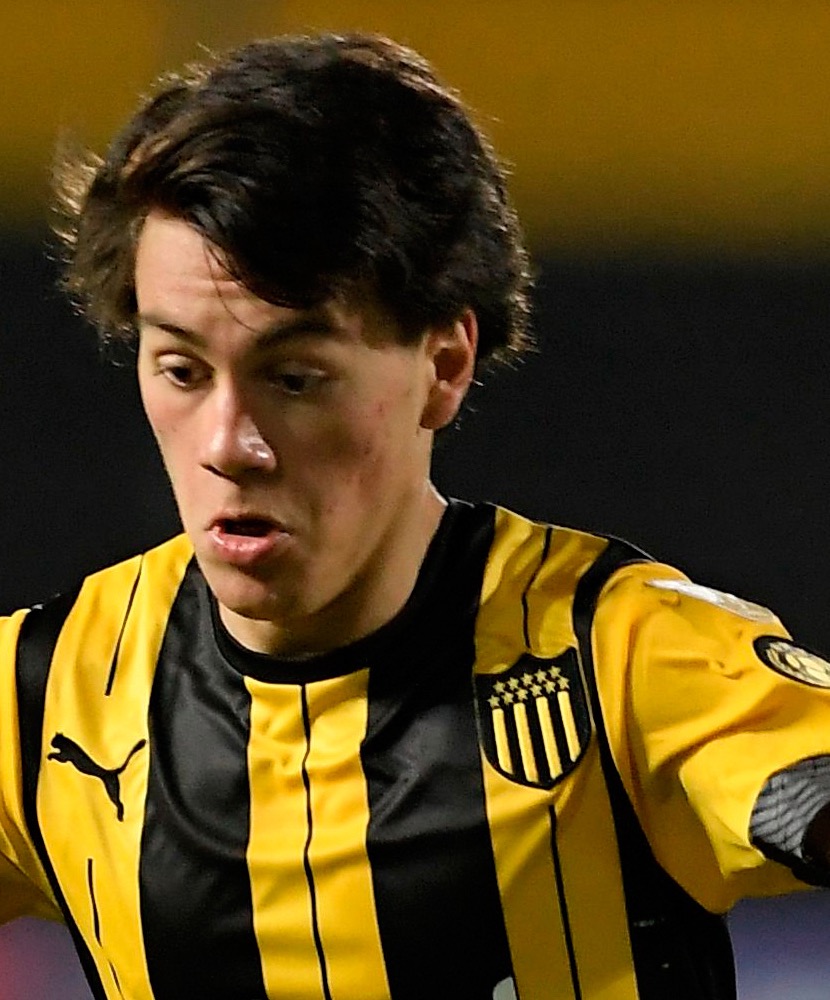 Pellistri has already spoken of his desire to return to Penarol one day but is eager to get started in the Premier League.

Pellistri told Telemundo: "It is incredible that just over a year ago I made my debut in first team.

"It was unimaginable and to play in the first division with Penarol and now to play for Manchester United, I would never have dreamed of it and it is something very emotional for me and my family.

"There was a lot of talk about the two transfers and luckily they tried to leave me out as much as possible so I would to go crazy.

"First came Lyon and then Manchester United and I am very happy with the opportunity.

"It’s a league that I always watch with my parents, seeing the great teams and you can’t imagine going to play there.

"Now that I have the chance to play there, I’m eager to start new adventure and see how the rhythm is and if it is as intense as they say.

"It is the biggest club, I’ve come through the youth system, I was at the club for more than seven years, I lived everything, many experiences, very nice things like debuting at the Campeon del Siglo stadium [Penarol’s home stadium] among others. 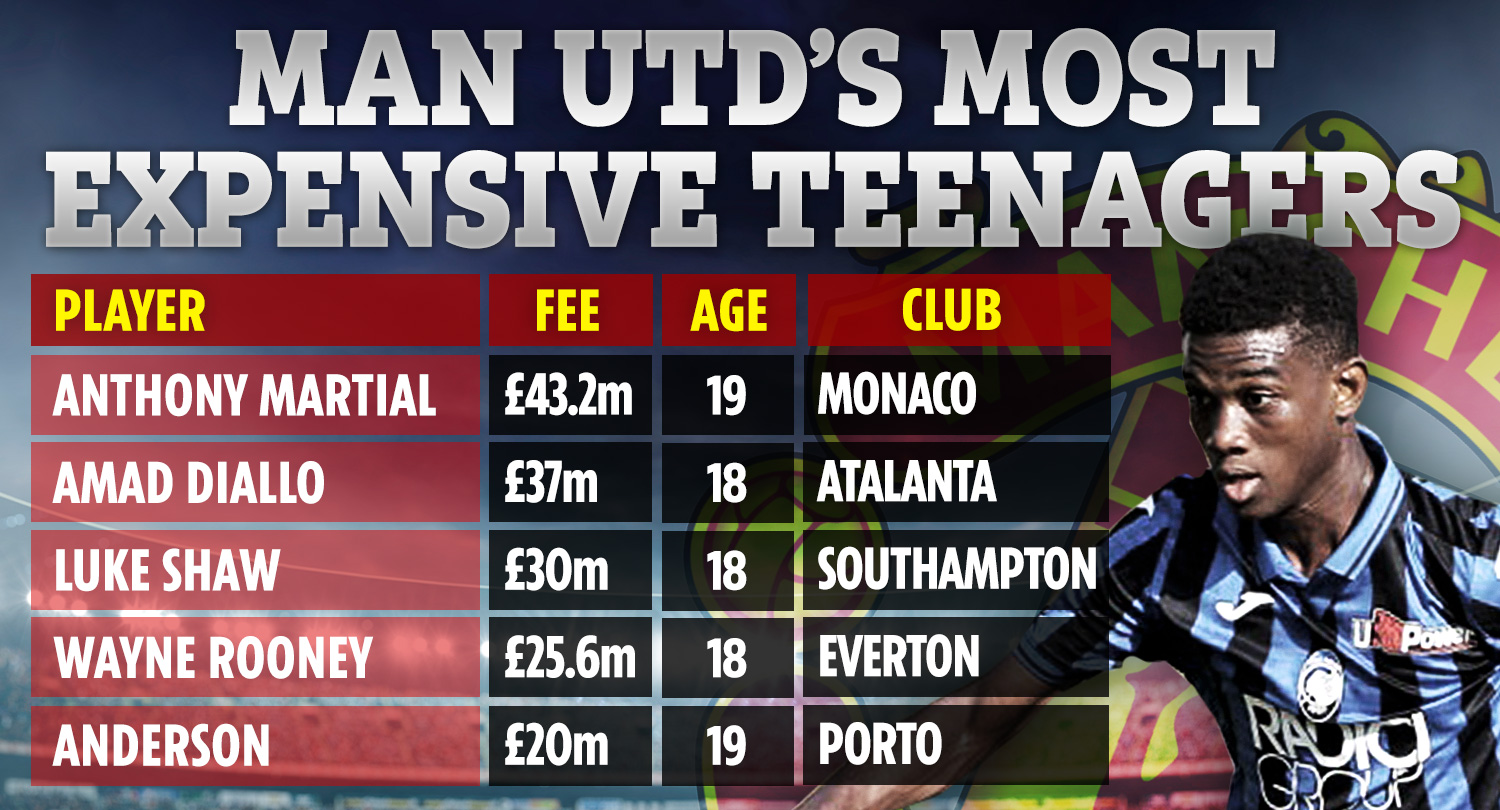 "It was a dream and a pleasure to play for the team.

"I am leaving with a lot of desire to return one day."

Pellistri made 37 appearances for Penarol after making his professional debut in August 2019.

The winger flew to Manchester on Friday to join up with Ole Gunnar Solskjaer's squad.