The club's only bit of business so far this summer is the loan extension for Odion Ighalo. 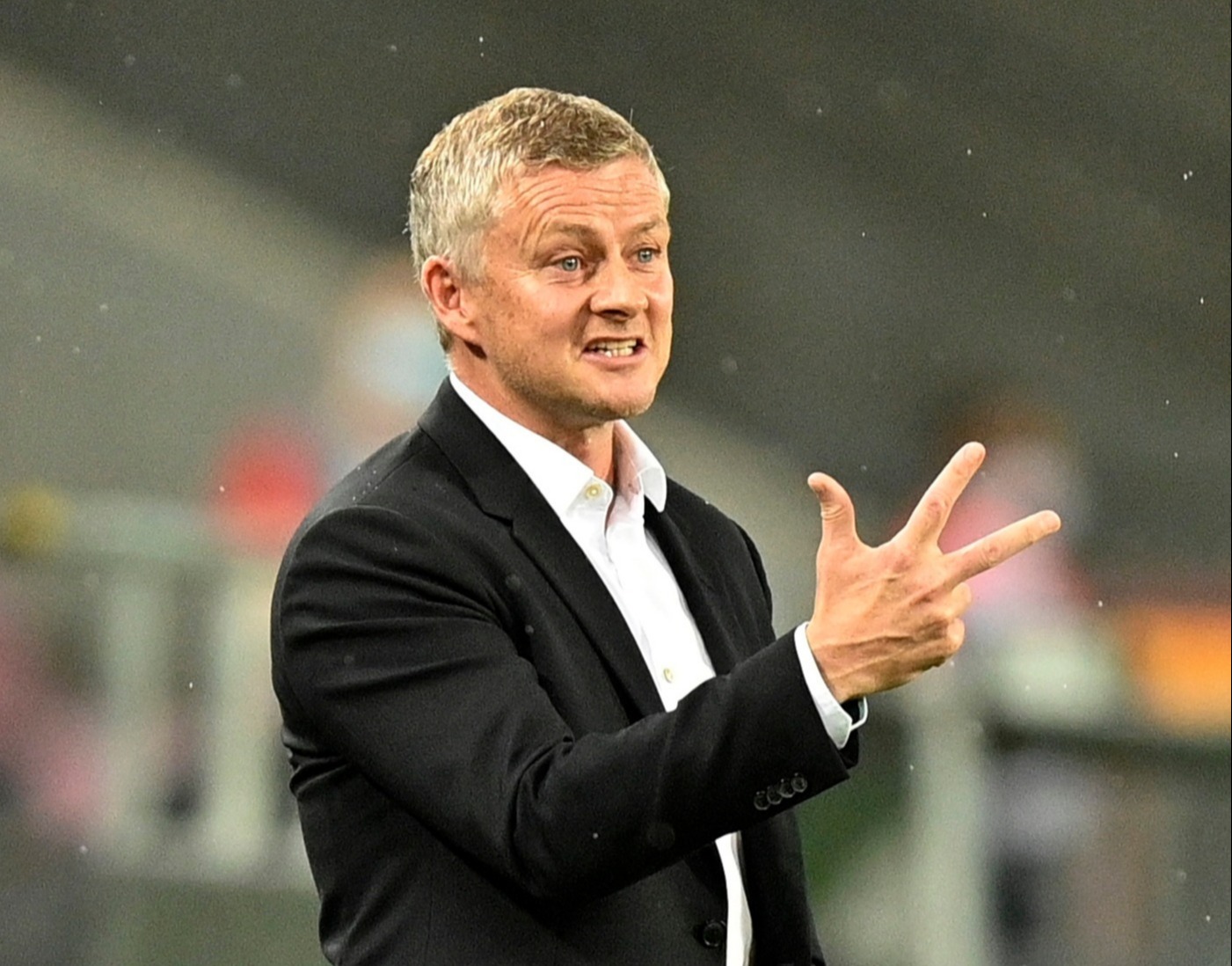 But legendary defender Neville reckons Ole Gunnar Solskjaer needs to make some quality additions and to get deals over the line.

United have spent this summer chasing Jadon Sancho but that transfer looks like it will not get done until next year now.

So with just a month to go until the window closes, Neville urged Solskjaer to get new faces through the door – just as Manchester City and Chelsea have.

Speaking to Sky Sports, he said: "The Manchester United squad, as it stands today, cannot challenge for the Premier League title this season.

"That has to be Ole Gunnar Solskjaer's goal this season and to do that he needs support.

"The board will know that, but they've got to get the deals done." 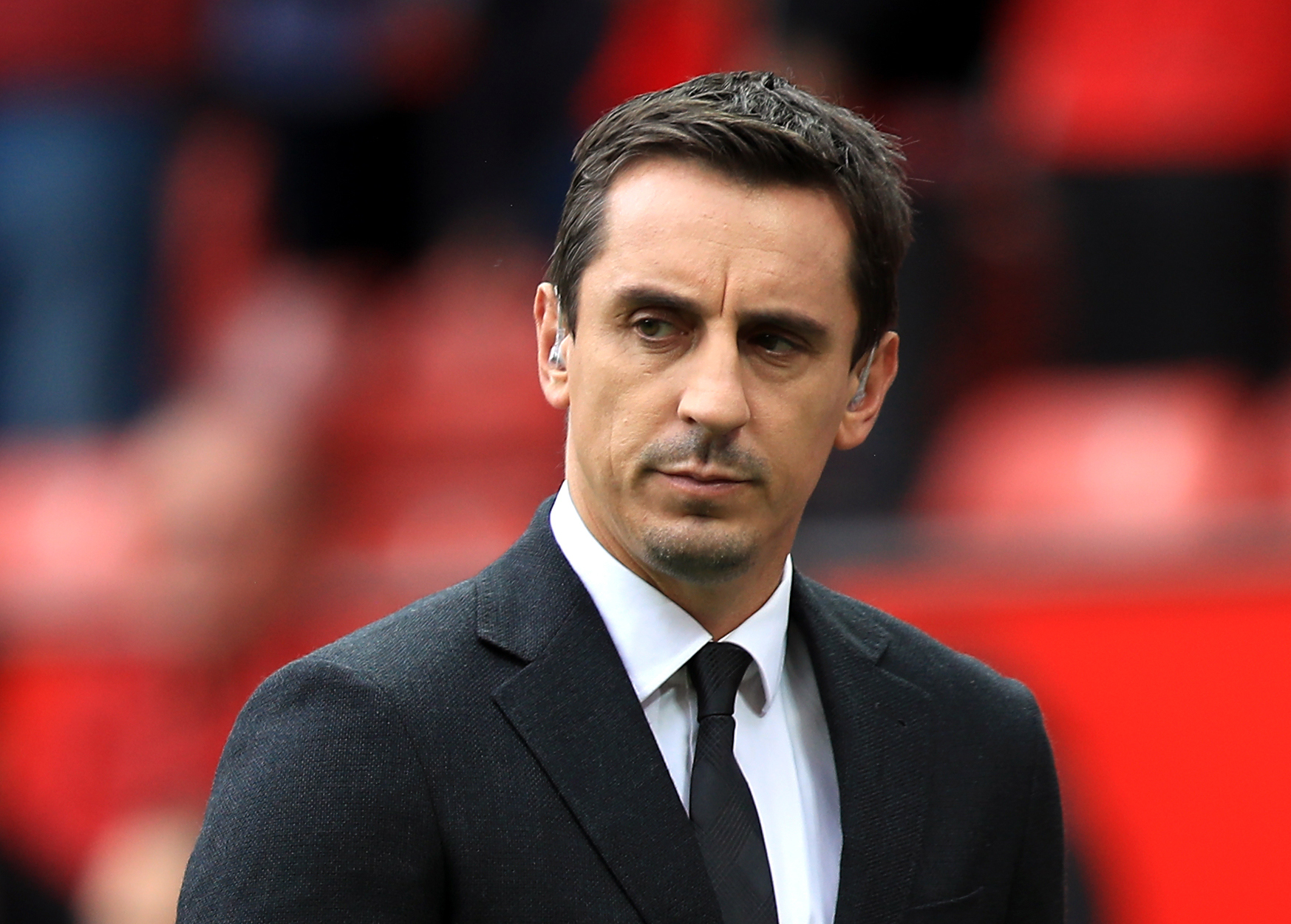 United finished in the top four last season and therefore qualified for the Champions League.

But Neville still thinks signings are needed across the pitch.

He added: "They have to sign a world class centre-back. For me, another midfield player.

"I also think a right winger, a centre-forward and you have to look at left-back because of Luke Shaw's injuries and the fact he has obviously been in and out of the team in the last two or three years.

"So, I think there are definitely four or five players required and to not get three, I think it would be a problem because of what the other clubs are doing."

The Red Devils are close to completing a £40million deal for midfielder van de Beek from Ajax.

They also want to bolster their defence but any approach for Dayot Upamecano looks set to be rejected.

He only signed a fresh three-year contract with RB Leipzig a month ago and the Bundesliga outfit have taken to Twitter to remind interested parties they will not be selling.