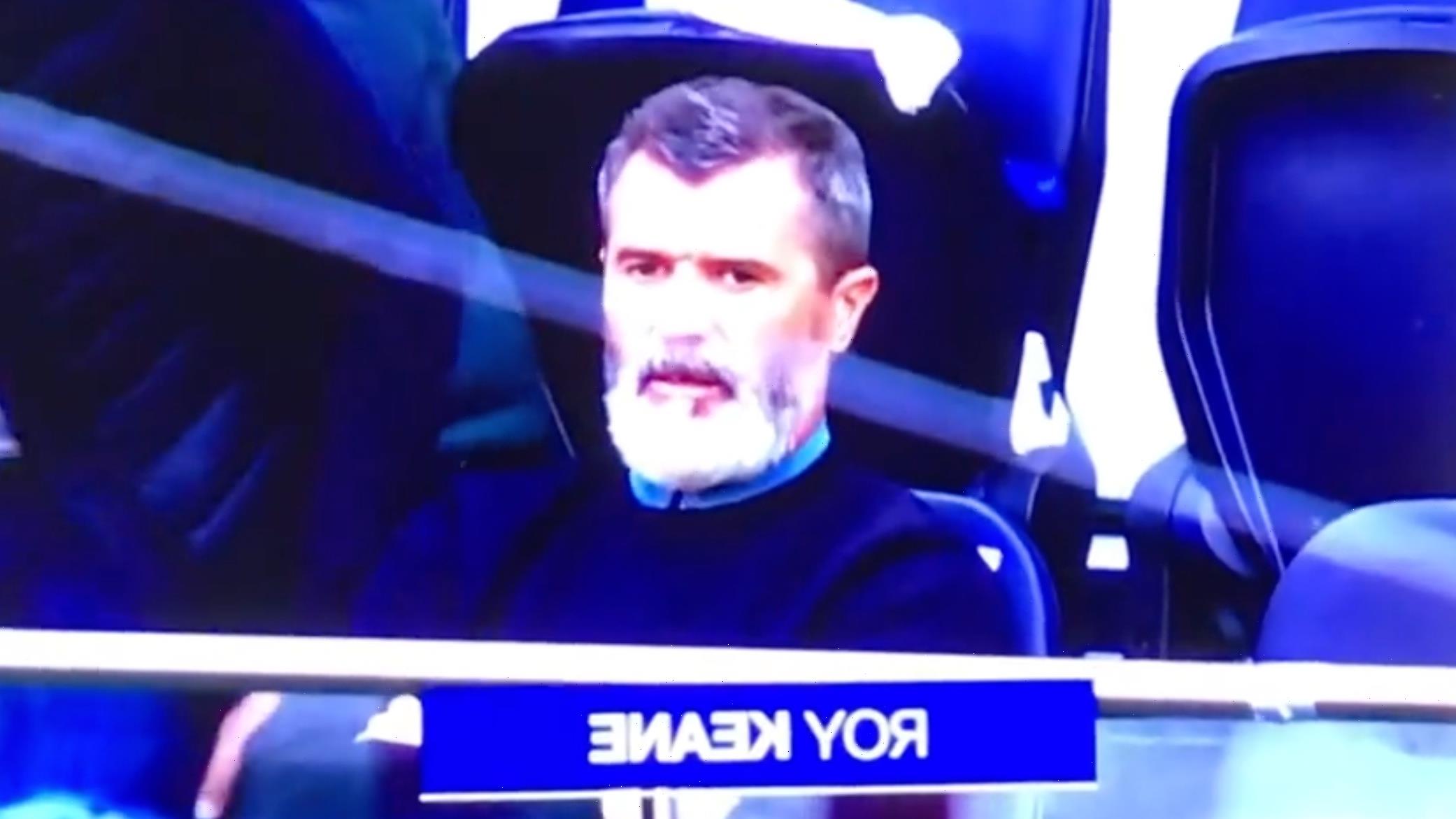 ROY KEANE hilariously told a fan where to go after being asked for a selfie while in the stands at the NFL London game yesterday.

The Manchester United legend was not in the mood for pictures as he sat in the crowd at Tottenham Hotspur Stadium. 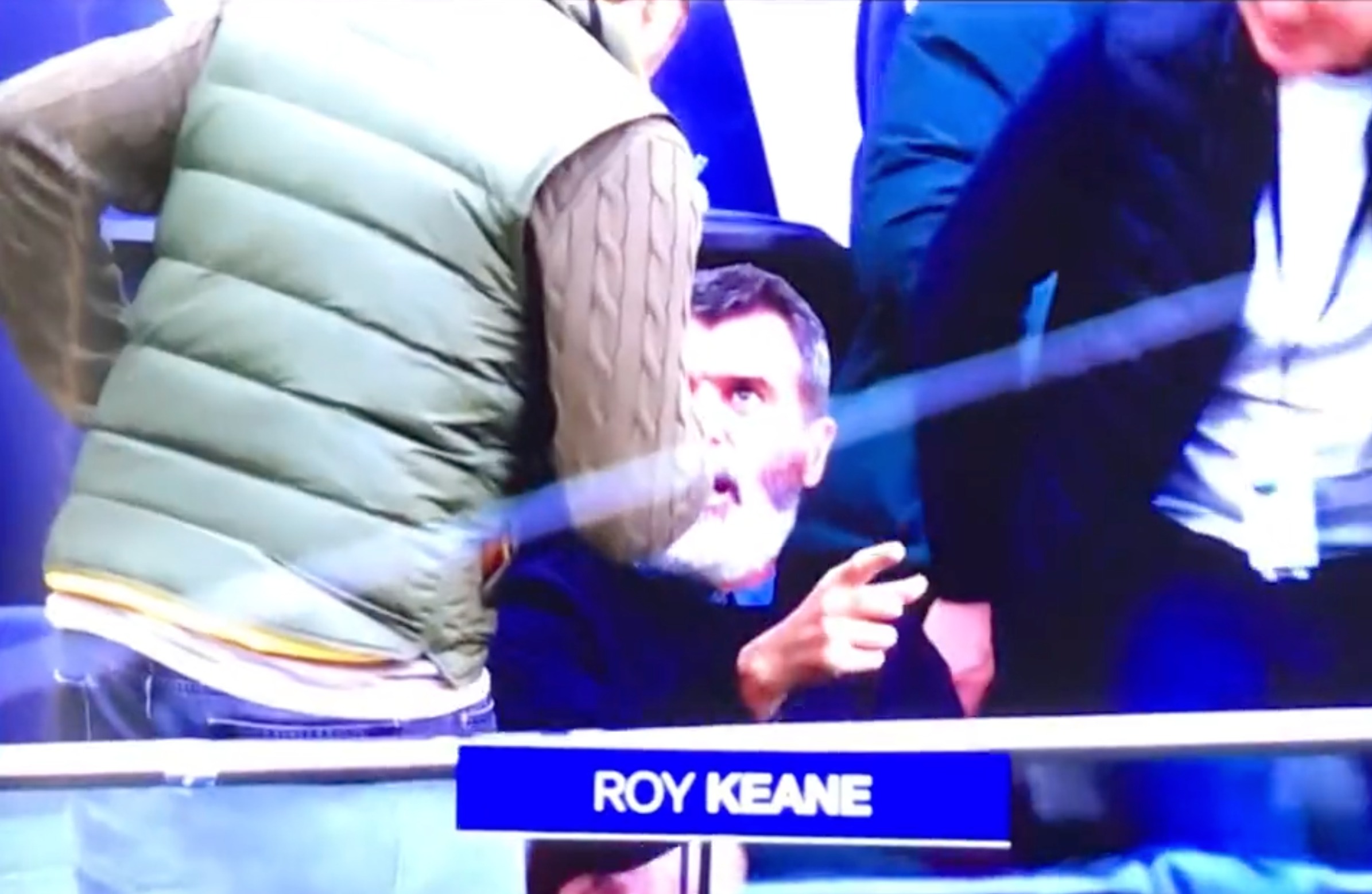 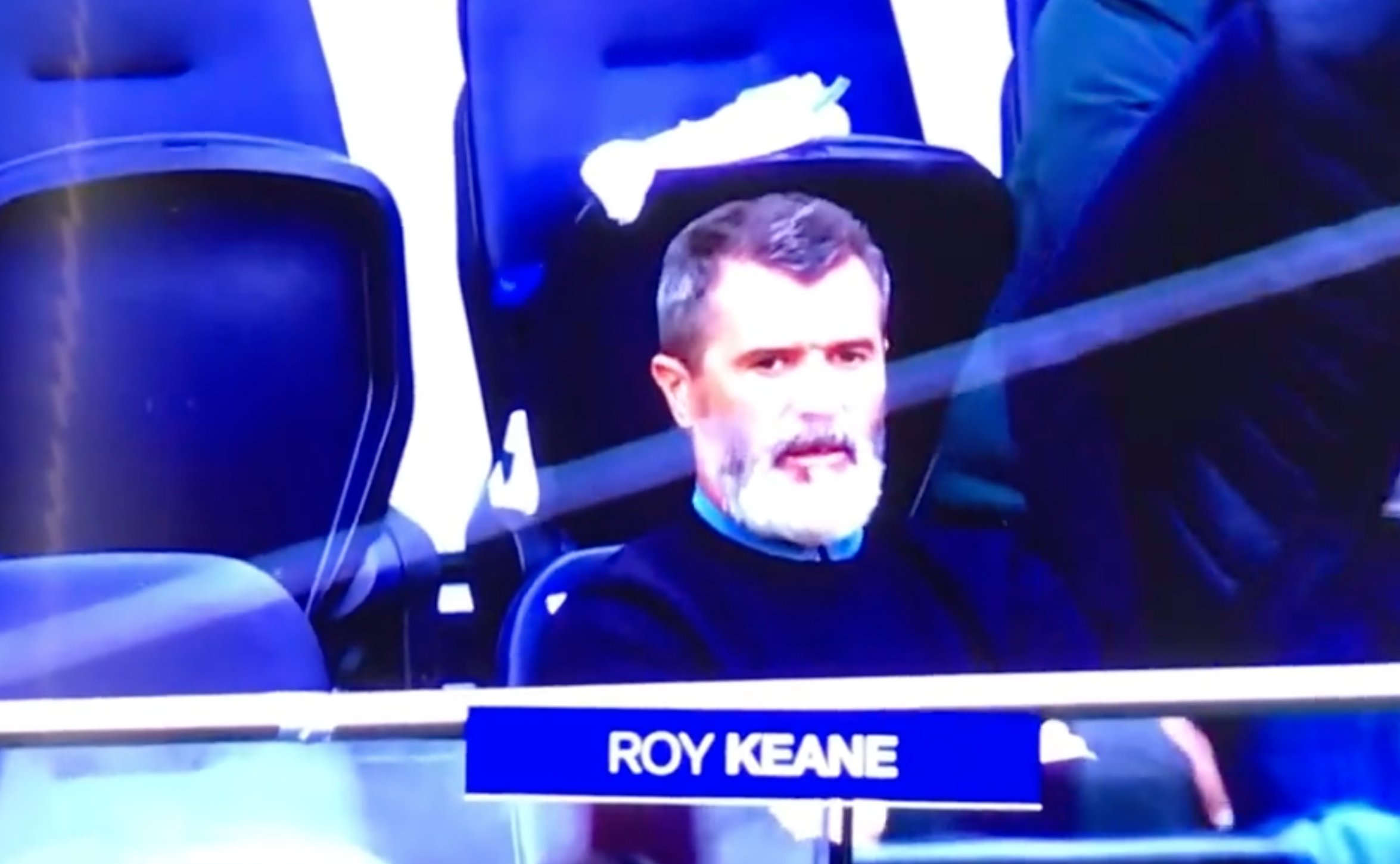 ITV's coverage of the NFL clash between the Green Bay Packers and New York Giants captured the moment an excited fan approached Keane for a selfie.

But the 51-year-old hilariously snubbed the request.

Keane pointed to the pitch and held his arms out after appearing to be asked for a picture.

He then craned his head around to make sure he didn't miss a second of the action as the fan awkwardly got in his way. 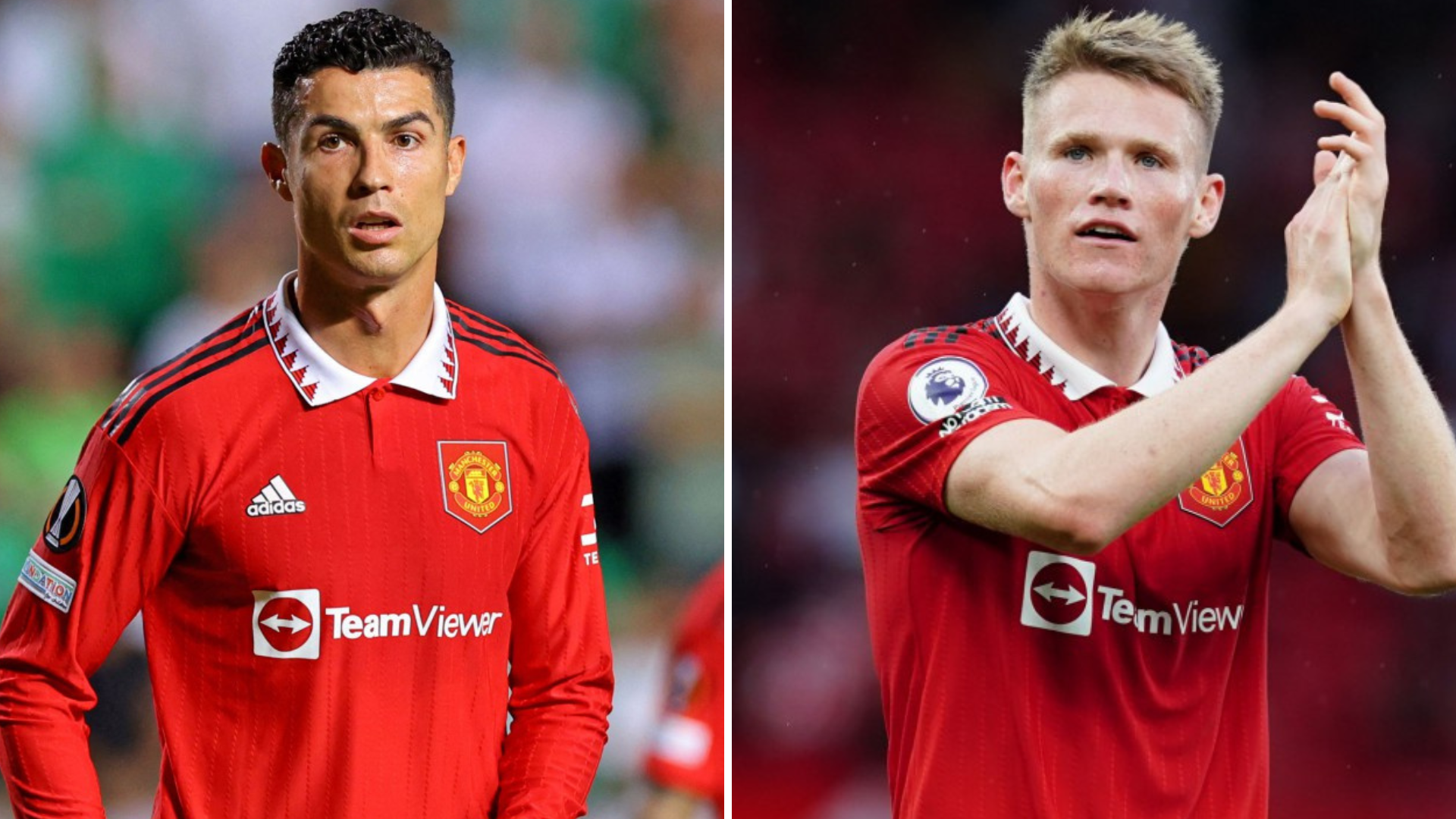 An angry looking Keane folded his arms and shook his head as the fan walked off selfie-less, and with their tail between their legs.

After ITV captured the moment, the footage has gone viral on social media and been viewed close to two million times.

Presenter Laura Woods said at the time: "You've got Roy Keane, Manchester United legend, what would you think to do? Ask for a selfie? What would the answer be? It would be a hard no."

Fans on social media were also left in hysterics by the exchange, with one writing: "You have to love the guy." 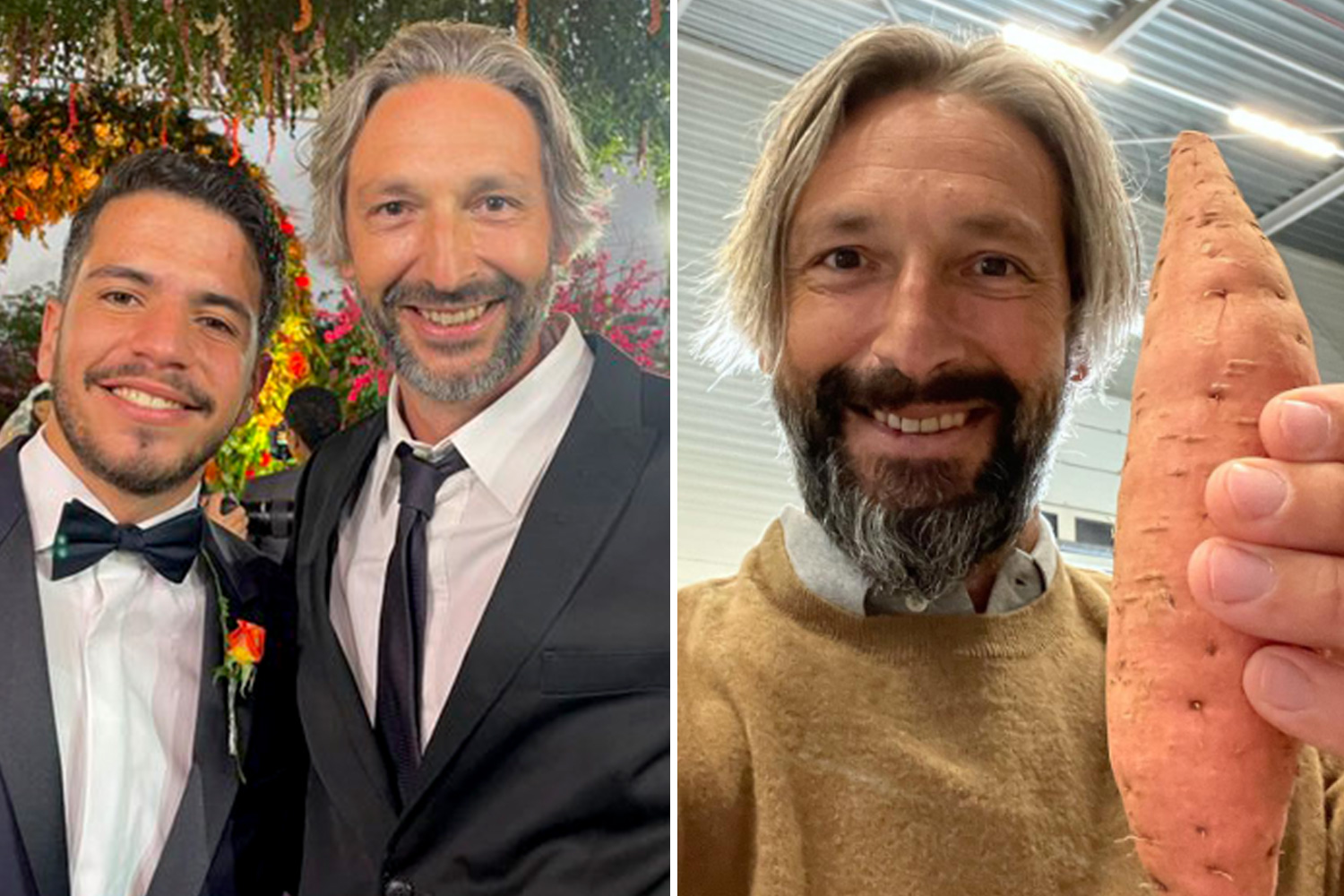 And a third said: "Roy being Roy."

It's not entirely clear what Keane told the fan, but he appeared to mutter the words "after the game" as he pointed to the pitch.

Although it's no wonder Keane wanted to focus on the action, as the New York Giants ran out 27-22 winners over the Green Bay Packers in a thrilling encounter.

The United legend took to the stands for a different sport after being a surprise spectator for West Brom's trip to Preston last Wednesday.

Keane hinted at a managerial return after SunSport revealed last year he does want to be a boss again. 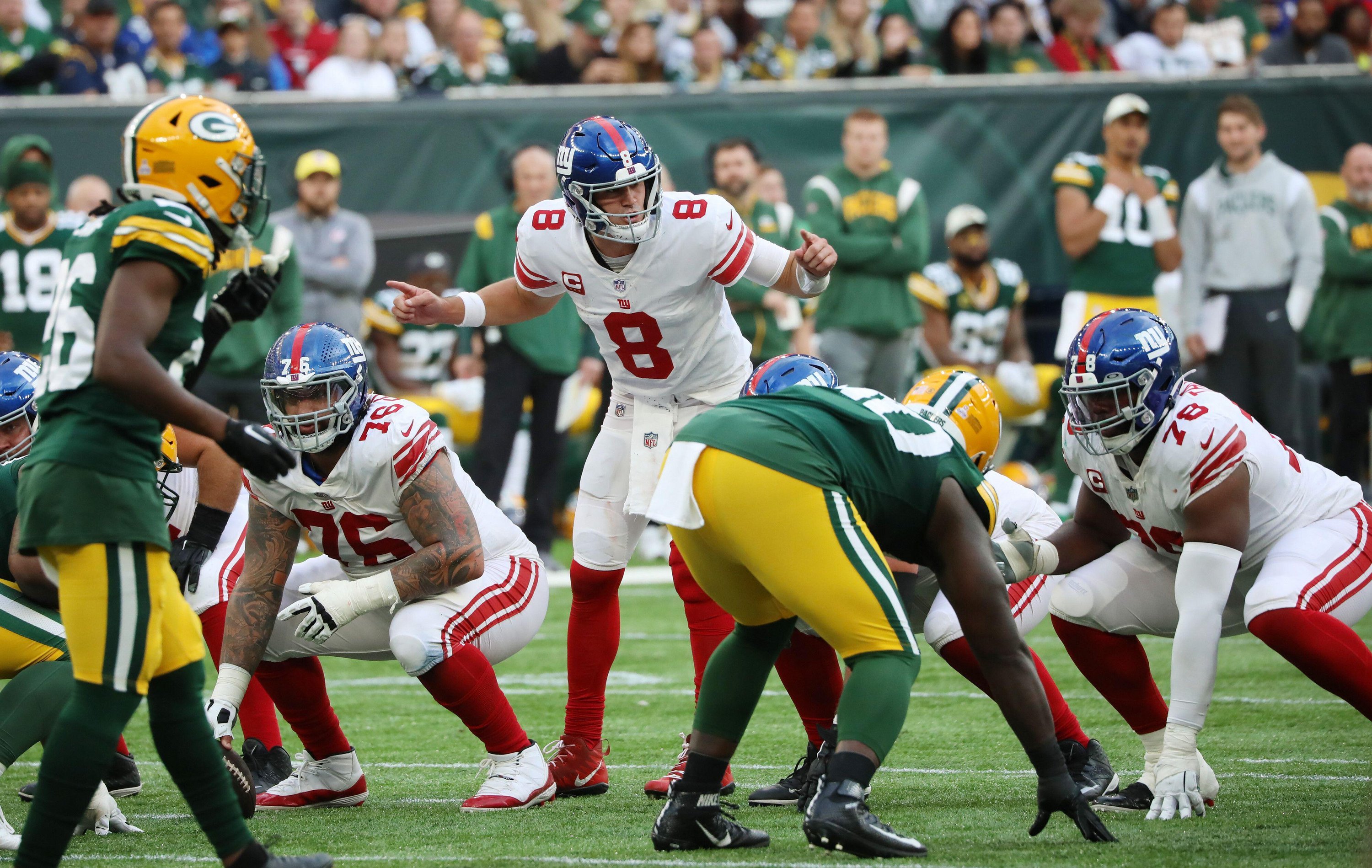