WAYNE ROONEY has claimed it would be "unbearable" if Liverpool were to win their first league title since 1990.

Jurgen Klopp's side sit two points clear at the top, and the Manchester United legend has revealed he wouldn't be able to stand Reds fans gloating about their triumph. 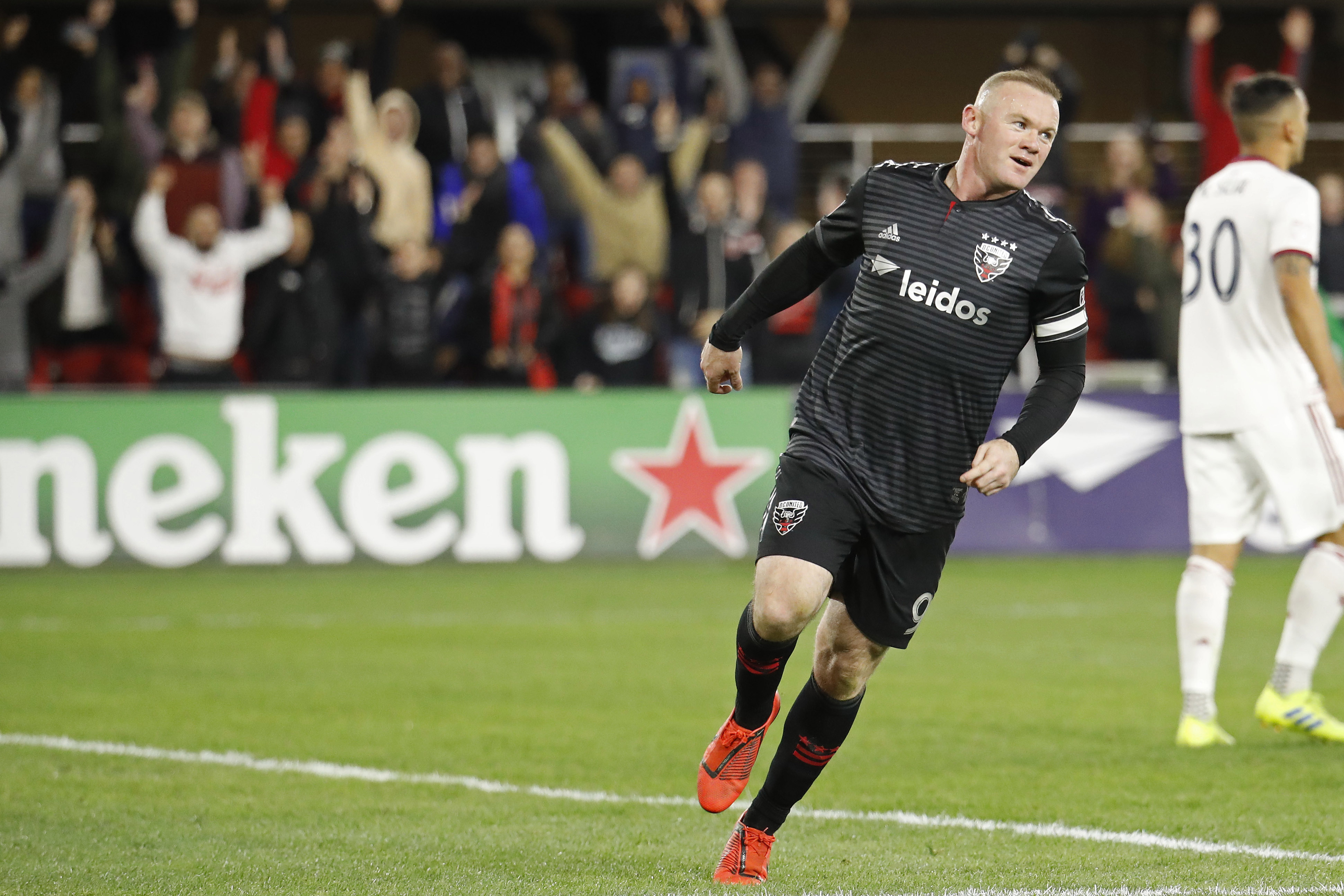 The 33-year-old – who was born in Merseyside and started his career off at Everton – achieved cult status at Goodison Park, before becoming the Red Devils' all time top goalscorer.

And the England ace has insisted he is already having nightmares should Liverpool pip Manchester City to win the Premier League.

Speaking to talkSPORT, Rooney – now plying his trade at MLS side DC United – said: "It’s a great reason to be out the country when those two are going head to head for the title."

Before adding: "I hope Man City get over the line before Liverpool.

"I couldn’t bear to see them win it, it would be a nightmare for any Evertonian.

“I remember in 2005 they won the Champions League and they’re still talking about it now so it would be another 10 or 15 years of that!”

City have a game in hand over Liverpool as they look to retain the top-flight title.

Both teams still have to play Tottenham at home, with Pep Guardiola's men the slight favourites to finish in first place.

Rooney has enjoyed a fine start to the new MLS season, where he recently netted his first hat-trick in America.

DC United currently sit top of the Eastern Conference after the opening three games having picked up seven points.