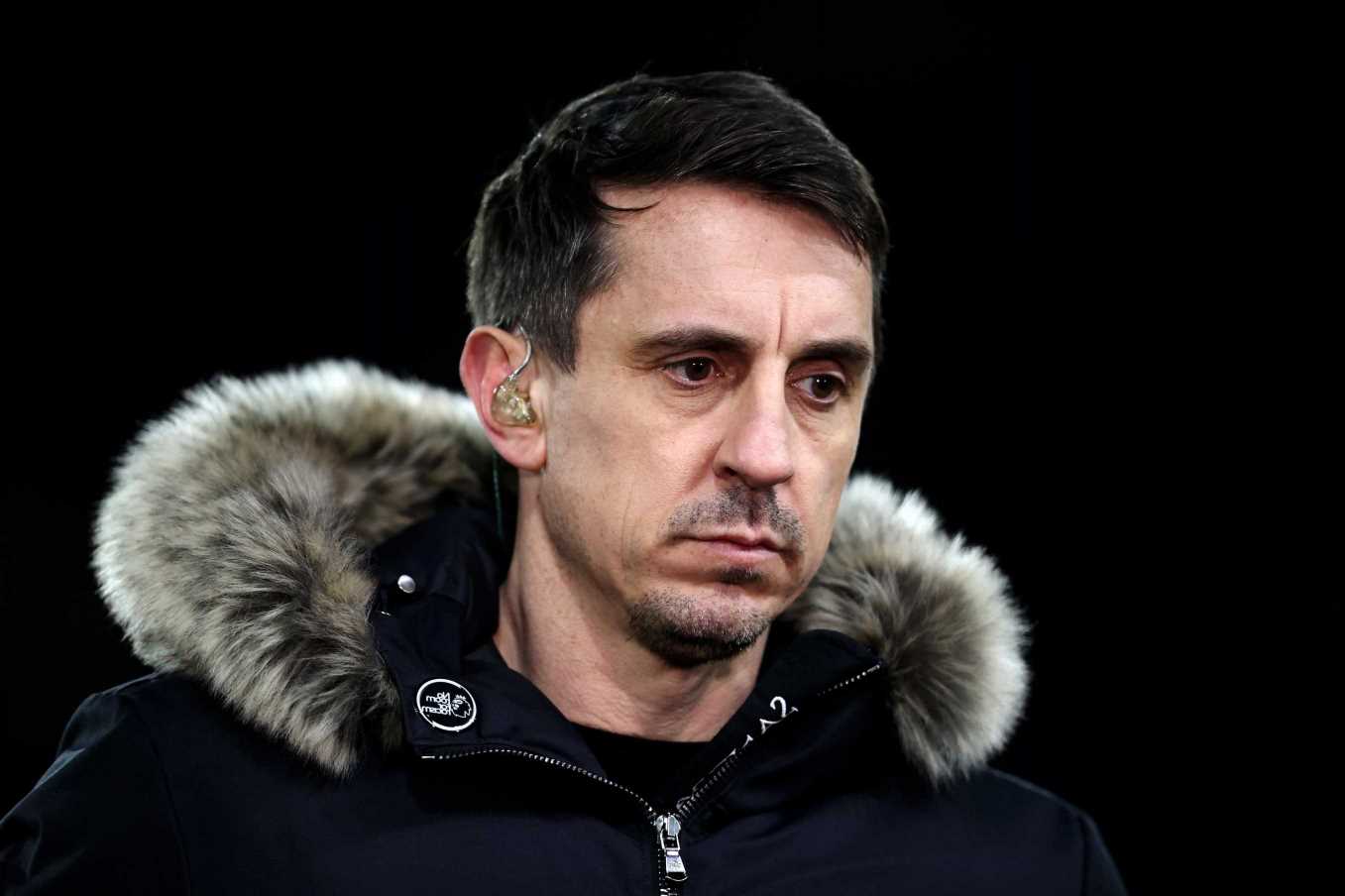 GARY NEVILLE has once again called on the Glazers to SELL Manchester United.

The Americans have had a unanimously unpopular reign at United since taking over in 2005. 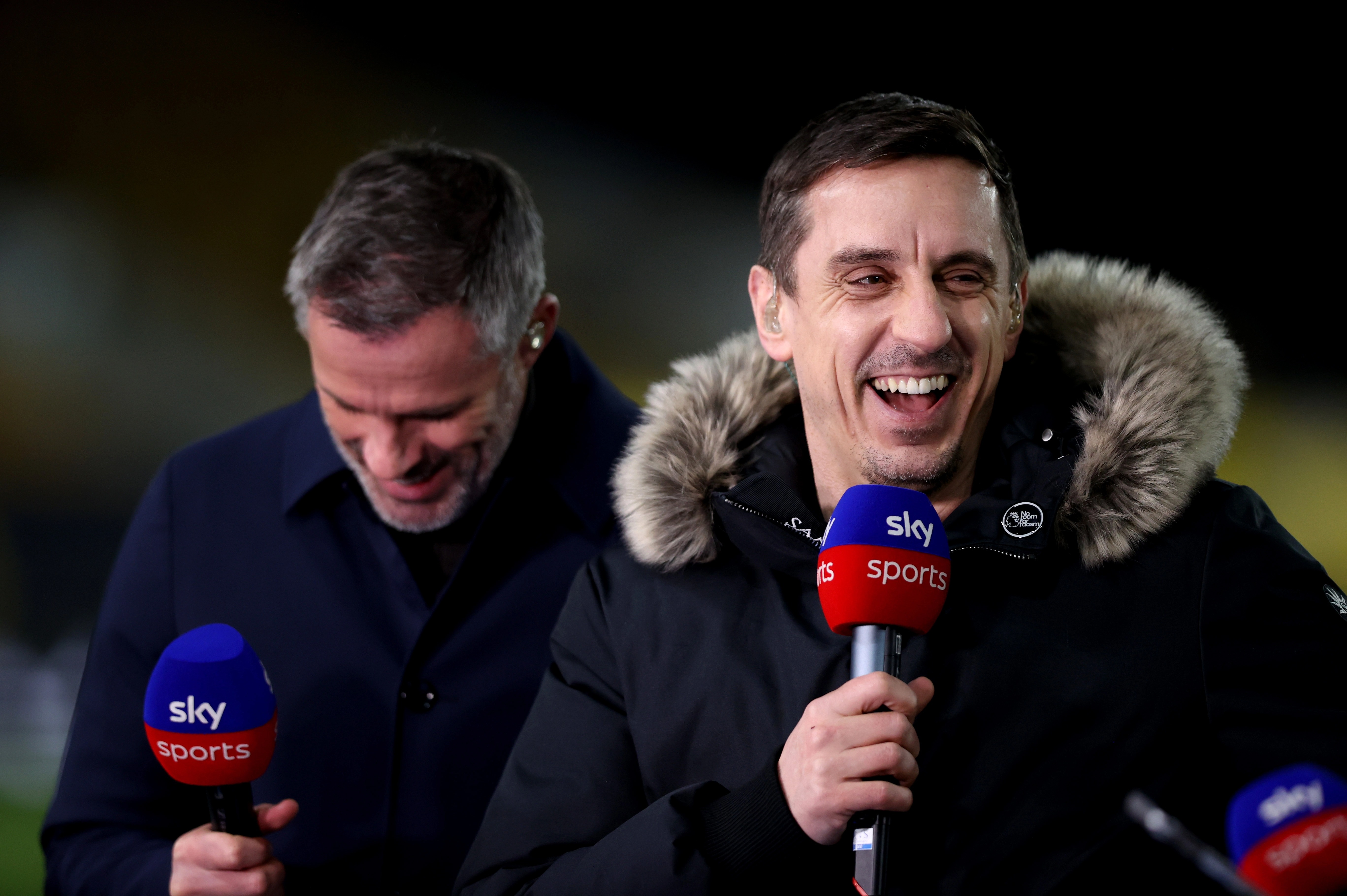 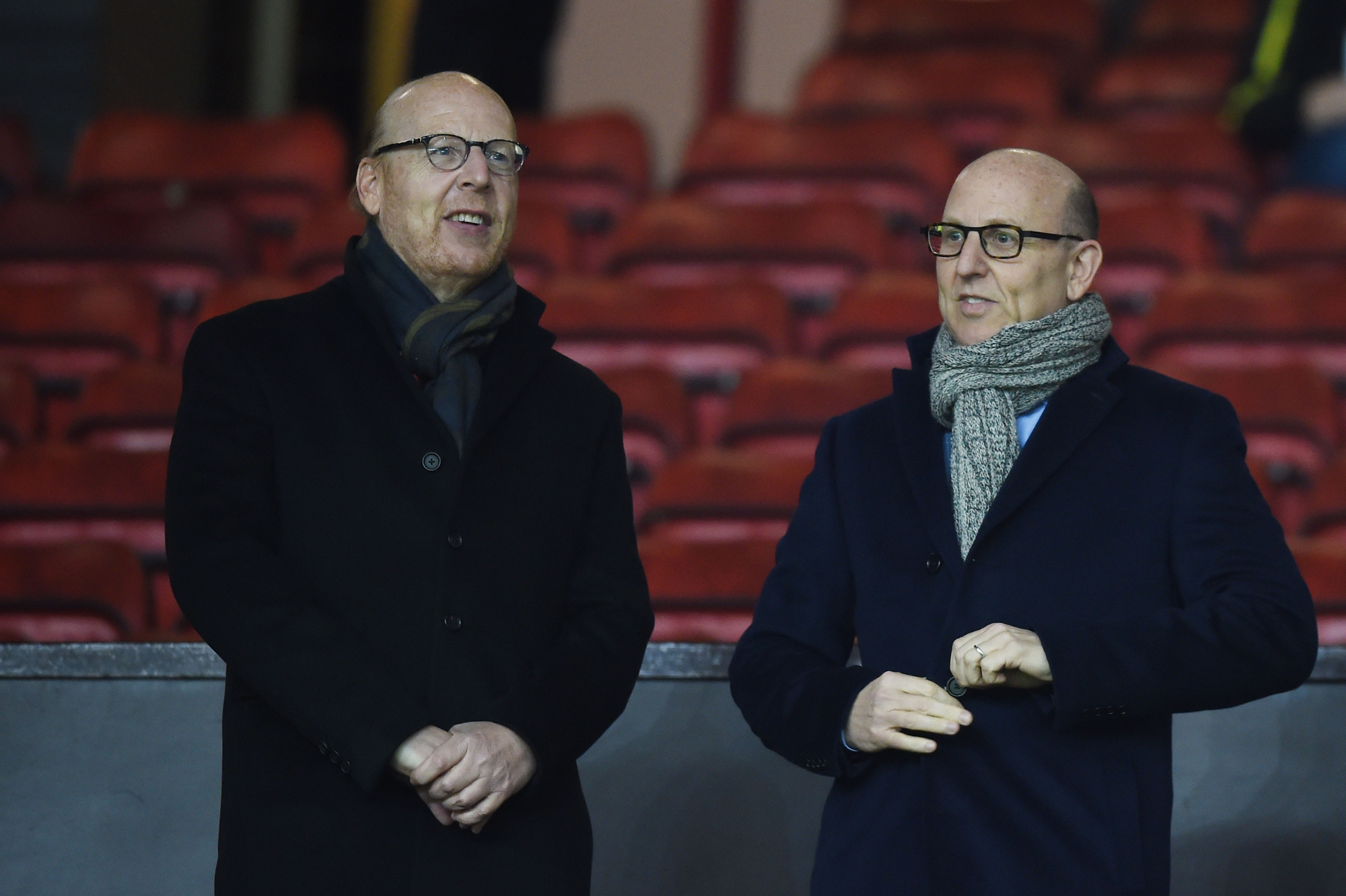 And with the club trophyless for four years now, pressure is mounting on Joel and Avram Glazer.

"They've not changed anything at this football club. My view is there's a problem right at the very top, there is a massive problem. 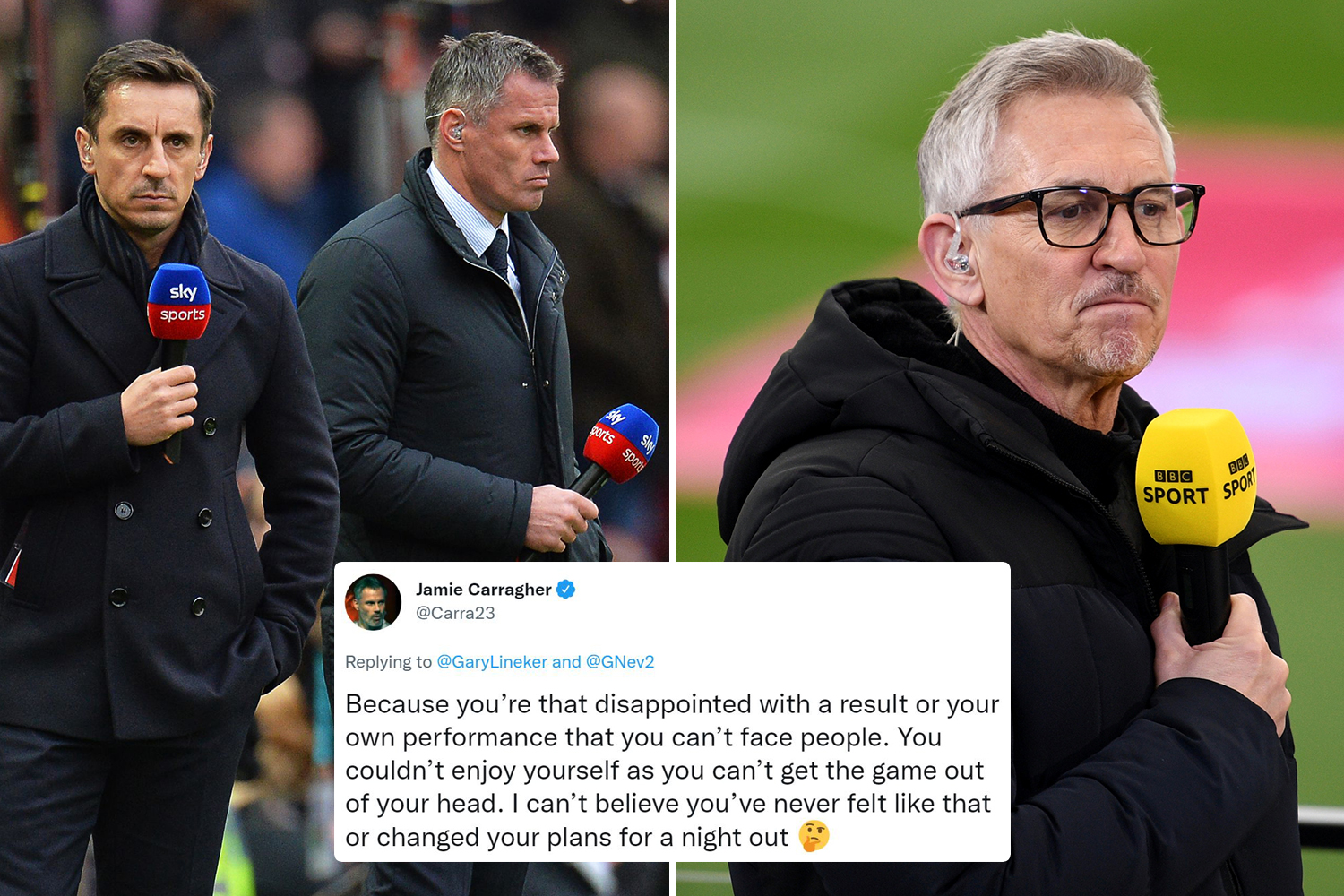 "I think they've had 10 years to prove they can be good football operators at Manchester United, beyond Alex Ferguson and David Gill.

"To me, at this moment in time, the first thing that should happen is they should sell the club.

"Because of the Super League, because of their ten years of failure without Sir Alex Ferguson, and the team and the squad he had, I think they should go. 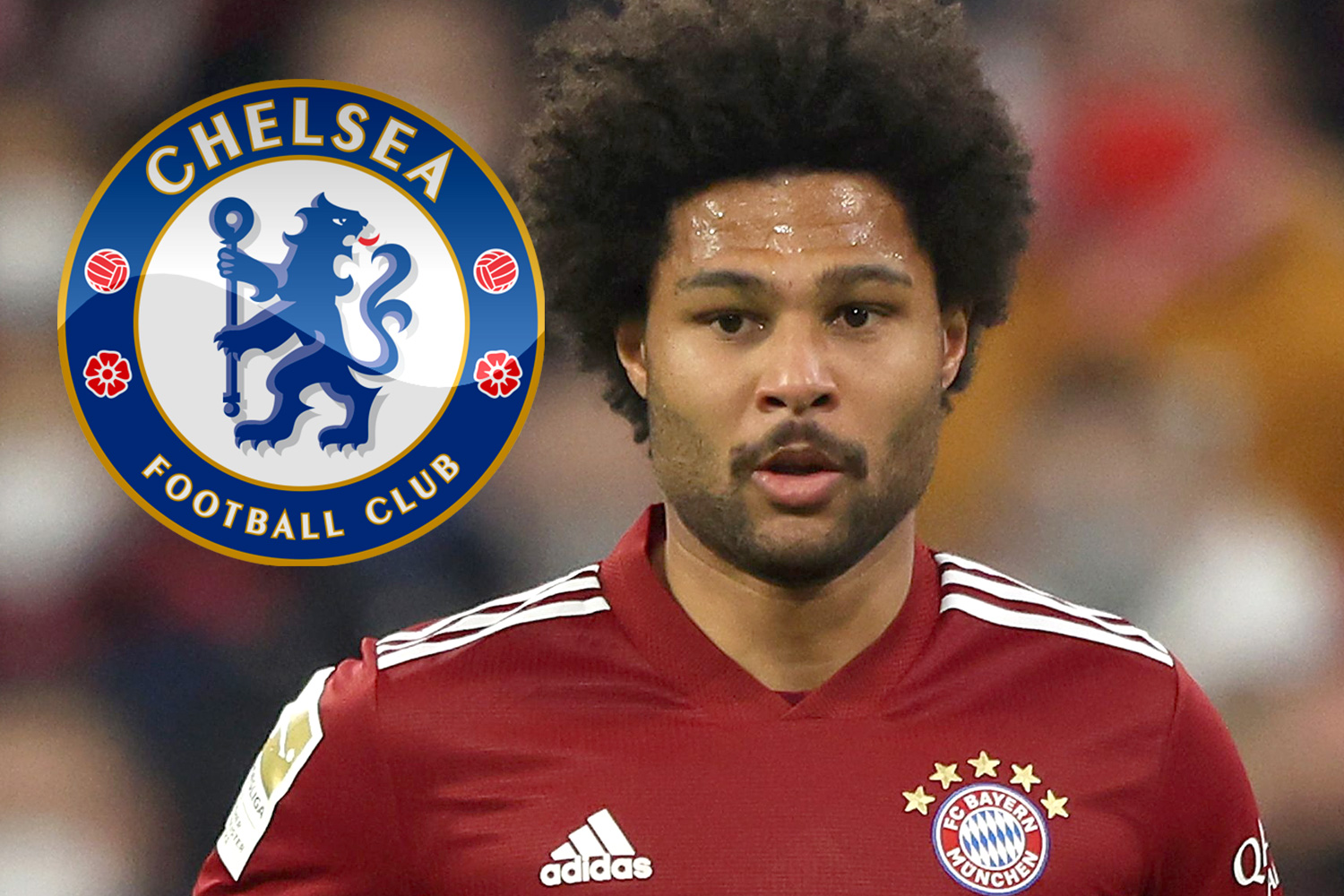 "But if they really want to stay, because you can never force the Glazer family to sell, then they've got to do four or five things."

"They can then rebuild that stadium with £1billion, and it does probably need knocking down to be fair.

"It doesn't need renovating, it needs a new stadium.

"That money can be funded from a 20-year contract by getting a sponsor in at £60-70million a year, call it 'Something' Old Trafford, but we have a brand new stadium, and again it resets the culture of Manchester United having the best stadium in the world.

"That needs to happen. They then need to build a new training ground. Me and Roy were part of the squad when we moved 22 years ago.

"They need to put £100-150million a year into a proper sporting project, along with those four things, and then you can say the Glazer family have reset the culture from the top. 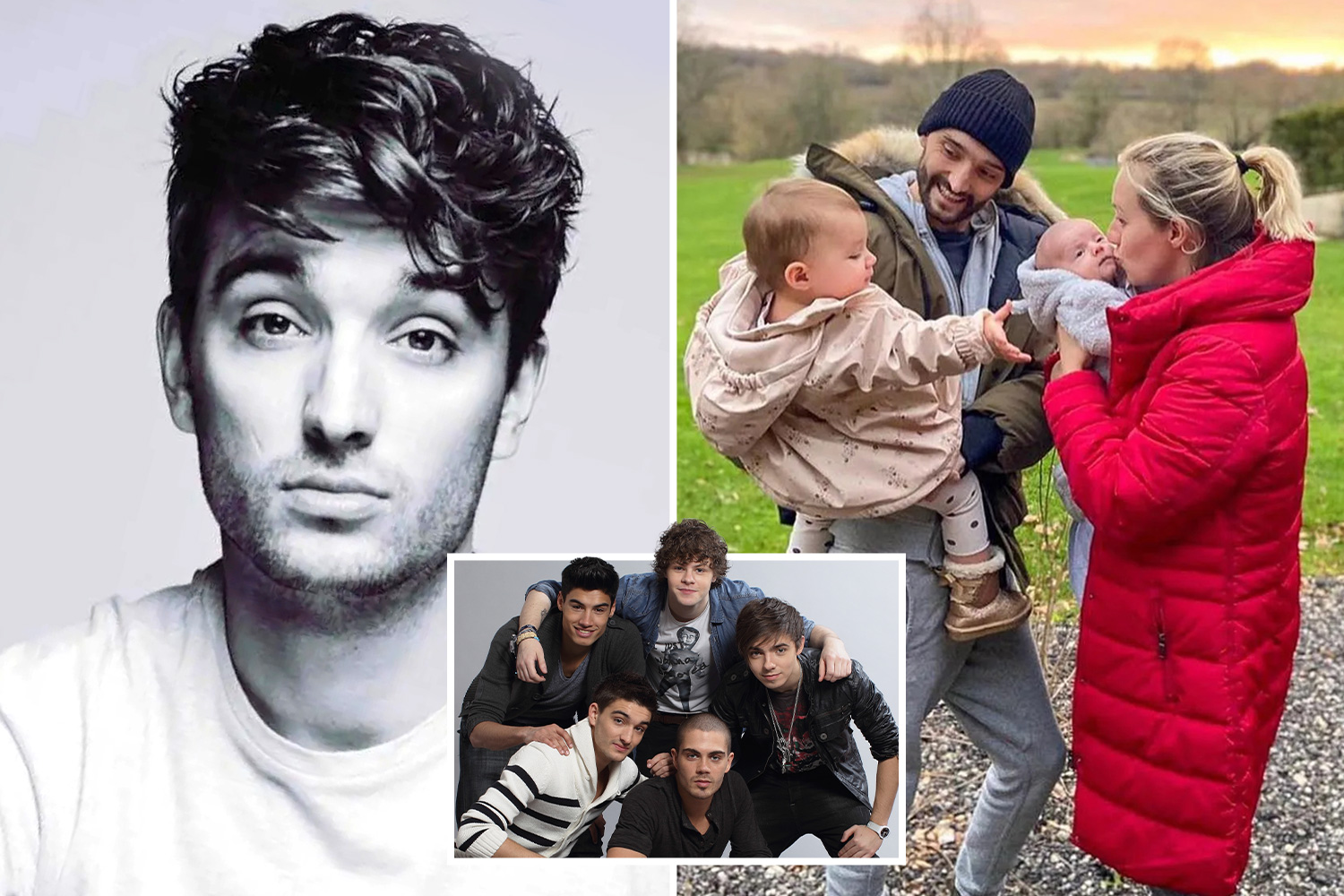 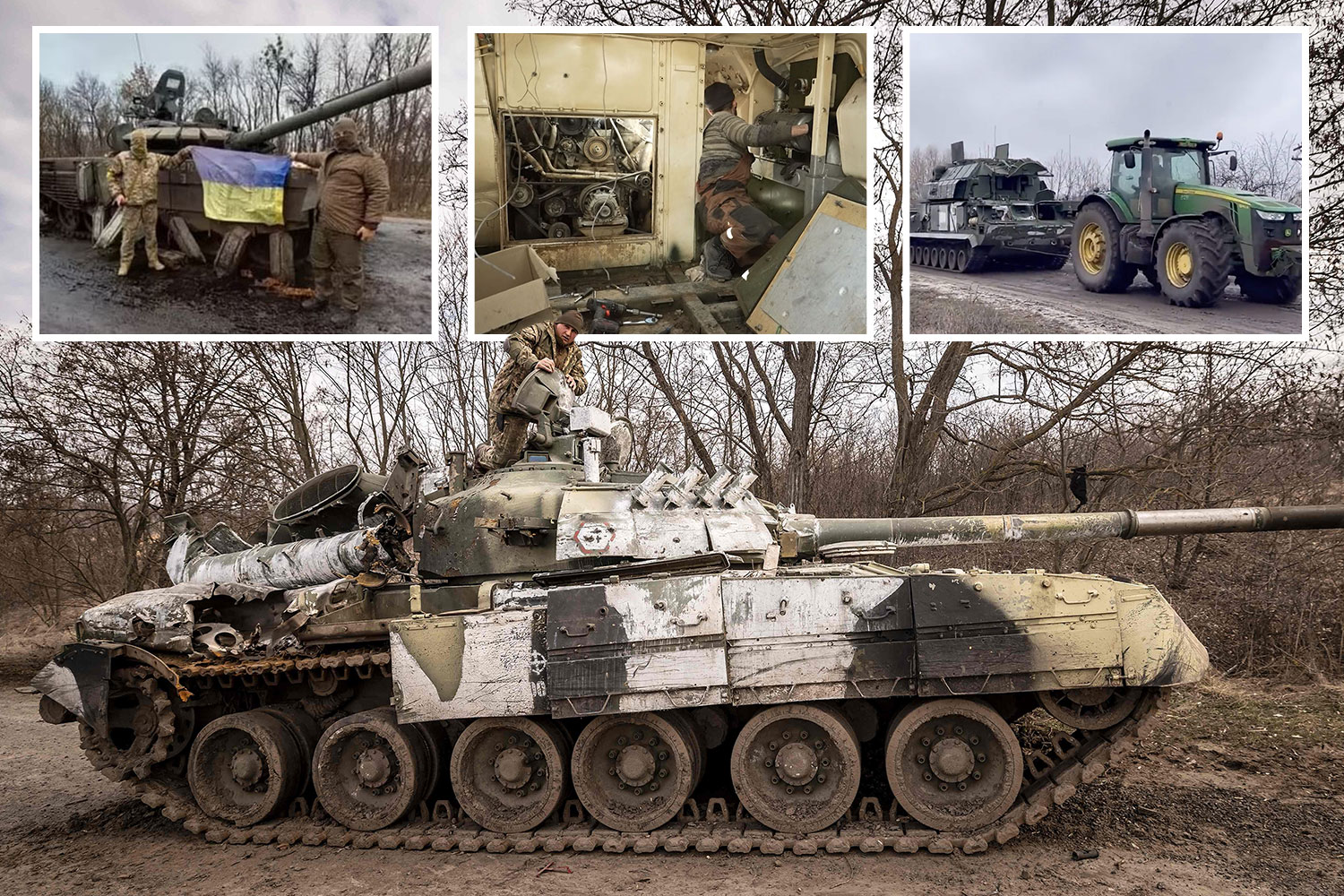 Hero Ukrainian repairmen blitz Russians with their OWN tanks & missiles

"They've got to do something that resets the culture and the principles of the football club.

"They've not done that for ten years, they need to do it now because the fans are on the edge again."