PATRICE EVRA could face a year in prison for allegedly showering Paris Saint-Germain with homophobic abuse. 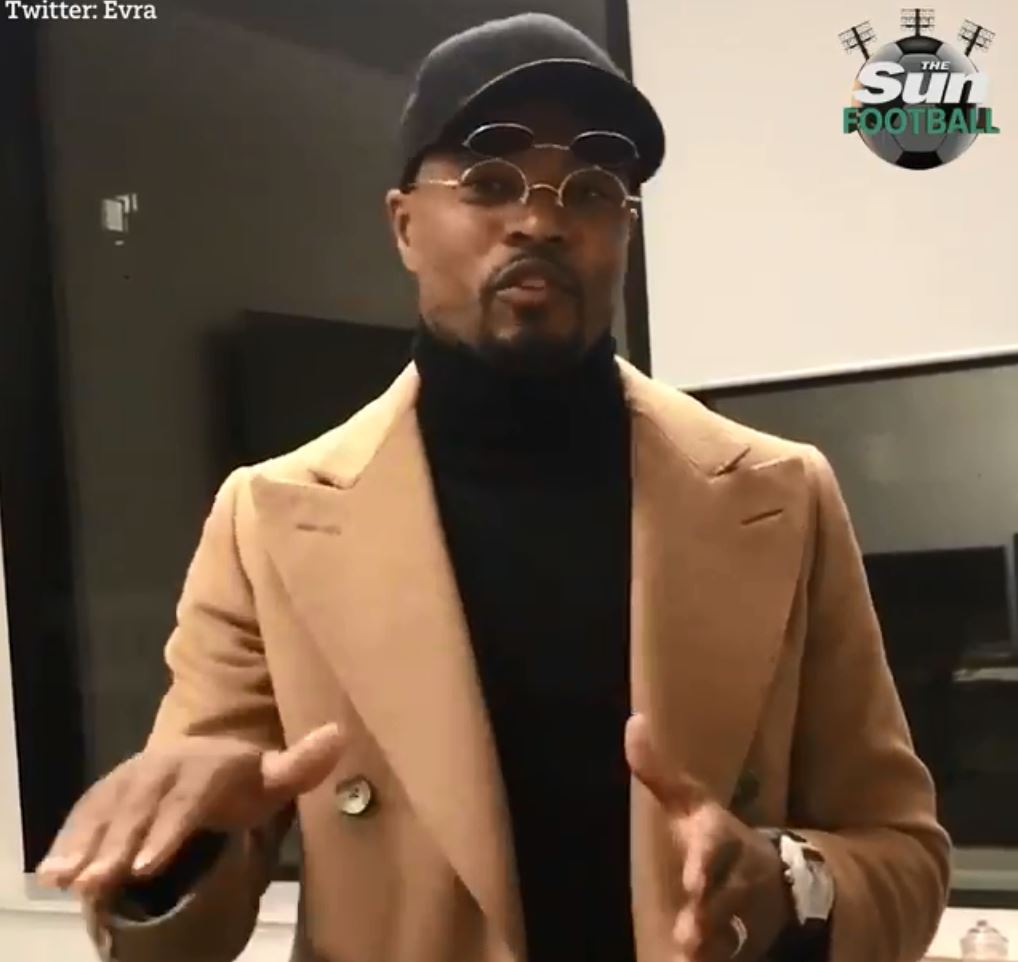 They have pressed charges against Evra for public insults towards a group of people due to their sexual orientation.

Evra could face a maximum one-year jail term and £40,000 fine if found guilty.

"He has a lot of people listening to him, especially among young people.

"Sanctions and exemplary punishments should be given to those who think they can insult people because of their sexuality.

"This is unacceptable, and punishable by law.

"If Mr Evra does not realise how serious his words have been, we want a judge to remind him."

"We put out our D team – not even our C side.  The young lads who played used to clean my boots, and weren't yet producing sperm."

He said: "I want to clarify a huge misunderstanding.  I made a jokey video with a friend.

"The French media picked it up because I used the term 'f****t', and they made me out to be anti homosexuals.

"I am not homophobic – I love everyone.  If I have offended anyone I apologise, but you should know that was not my intention."