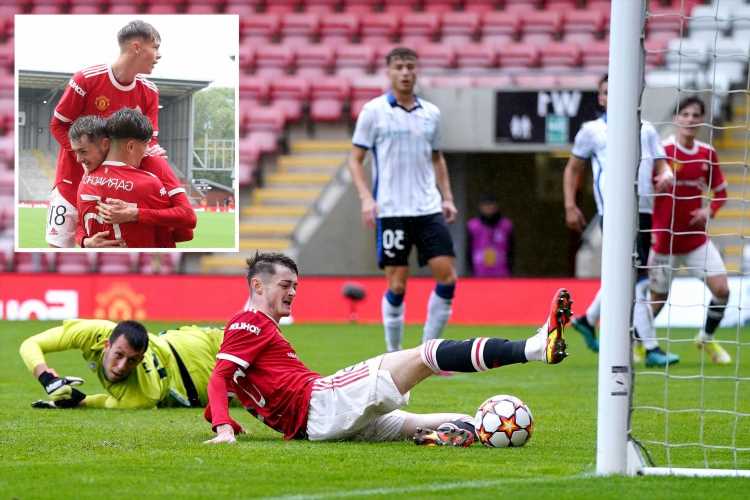 The Red Devils' kids fought from 1-0 down to secure their second group-stage win of this season's tournament. 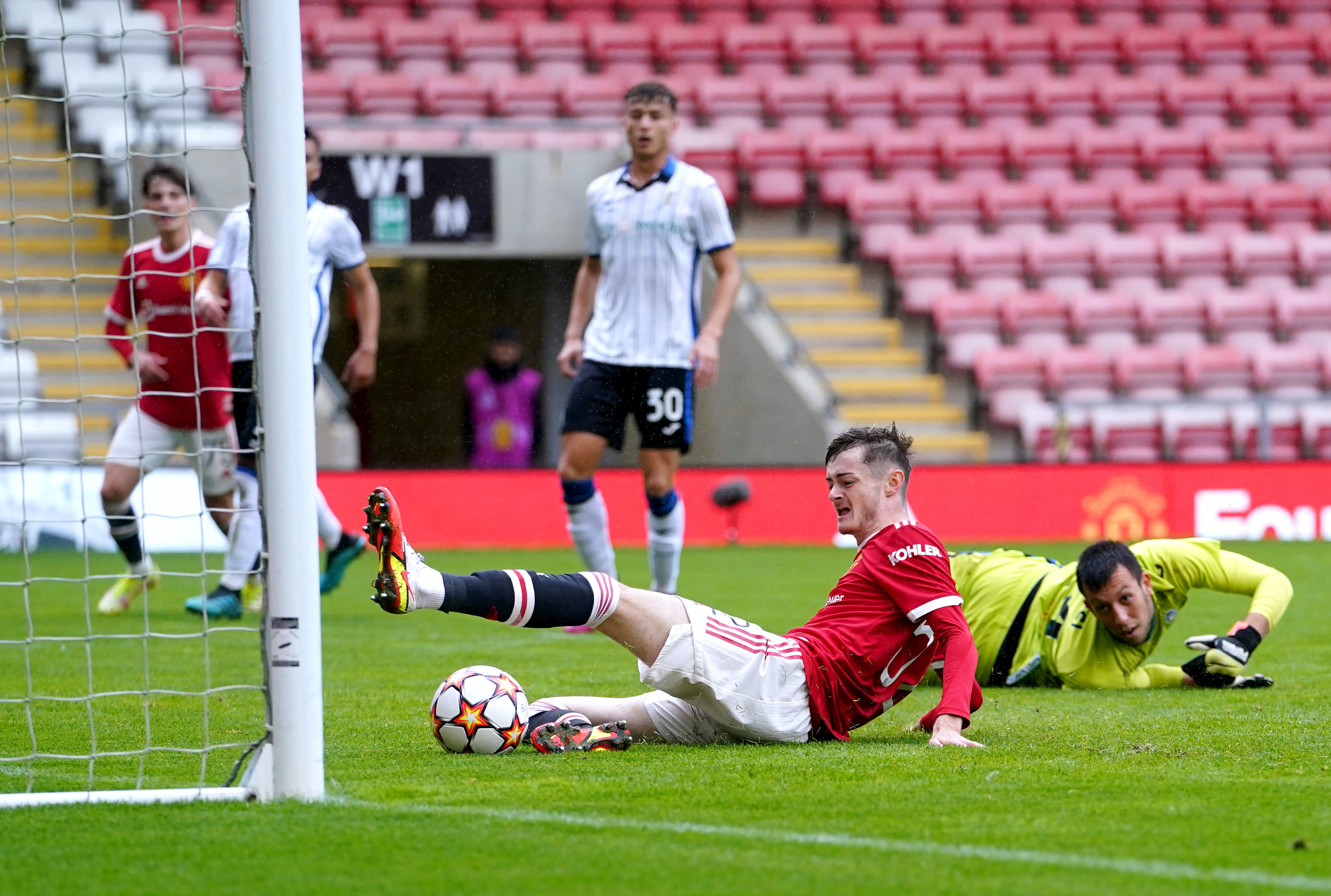 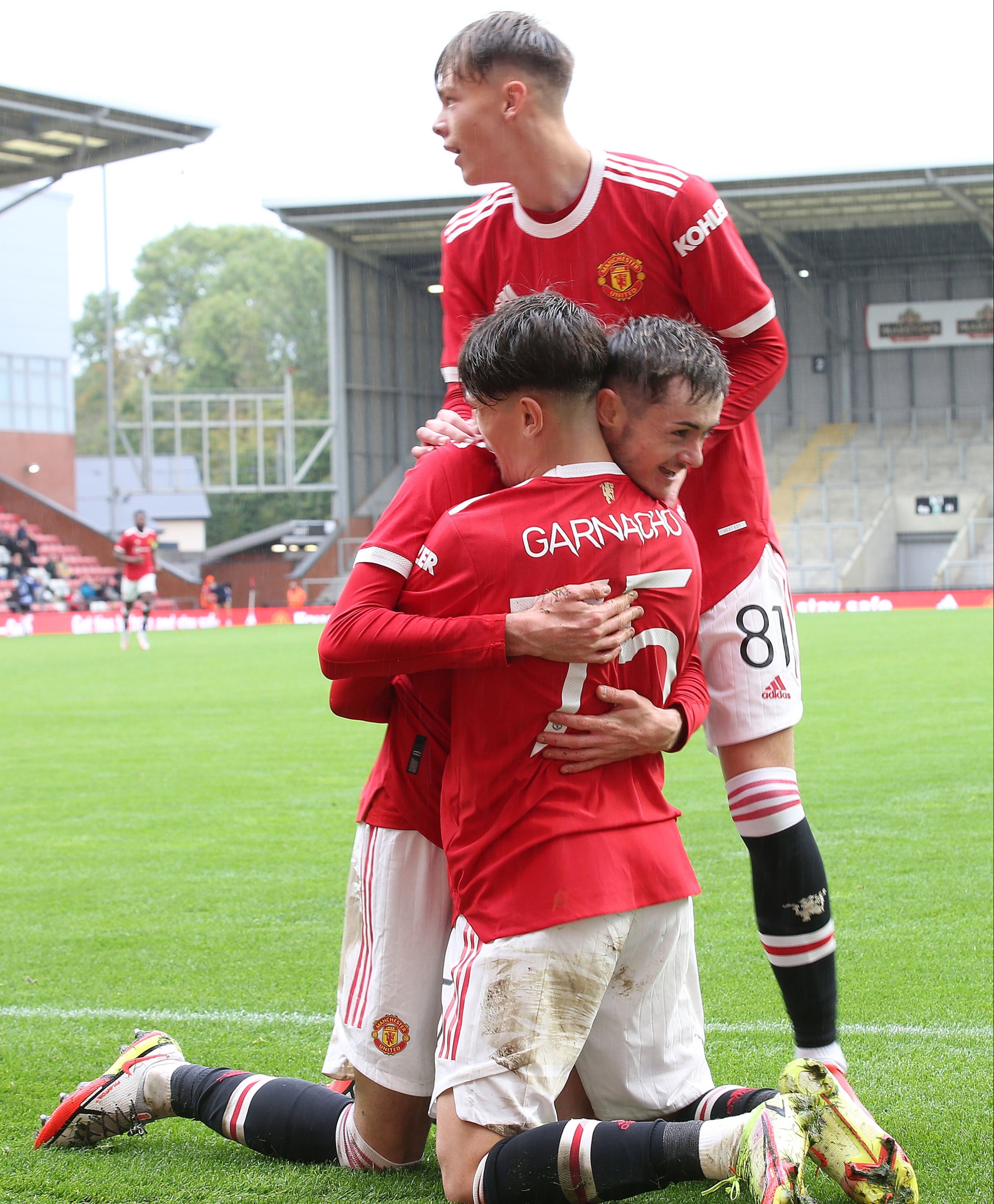 After beating Young Boys 1-0 in their opening game, the United Under-19s were mauled 4-1 in their previous game against Villarreal.

But Man Utd – captained by future star Teden Mengi – got back to winning ways at Leigh Sports Village to take a huge step towards qualifying for the knockout stages.

But Zidane Iqbal equalised just ONE MINUTE later to restore parity with a low, driven shot from the edge of the box.

And just four minutes after that, Hugill gave his side the lead following a strong run – and superb cross – from Alejandro Garnacho.

United went 3-1 up just moments later, after Garnacho got on the scoresheet himself with a dazzling run and curling effort.

Omari Forson made it 4-1 with his first touch of the match as he poked home a great cut-back from Alvaro Fernandez.

Tommaso de Nipoti scored a screamer for Atalanta in the dying embers of the game – but it was little more than consolation.

Ultimately, United ran out comfortable 4-2 winners in what could prove a vital win in their quest for Youth League glory.