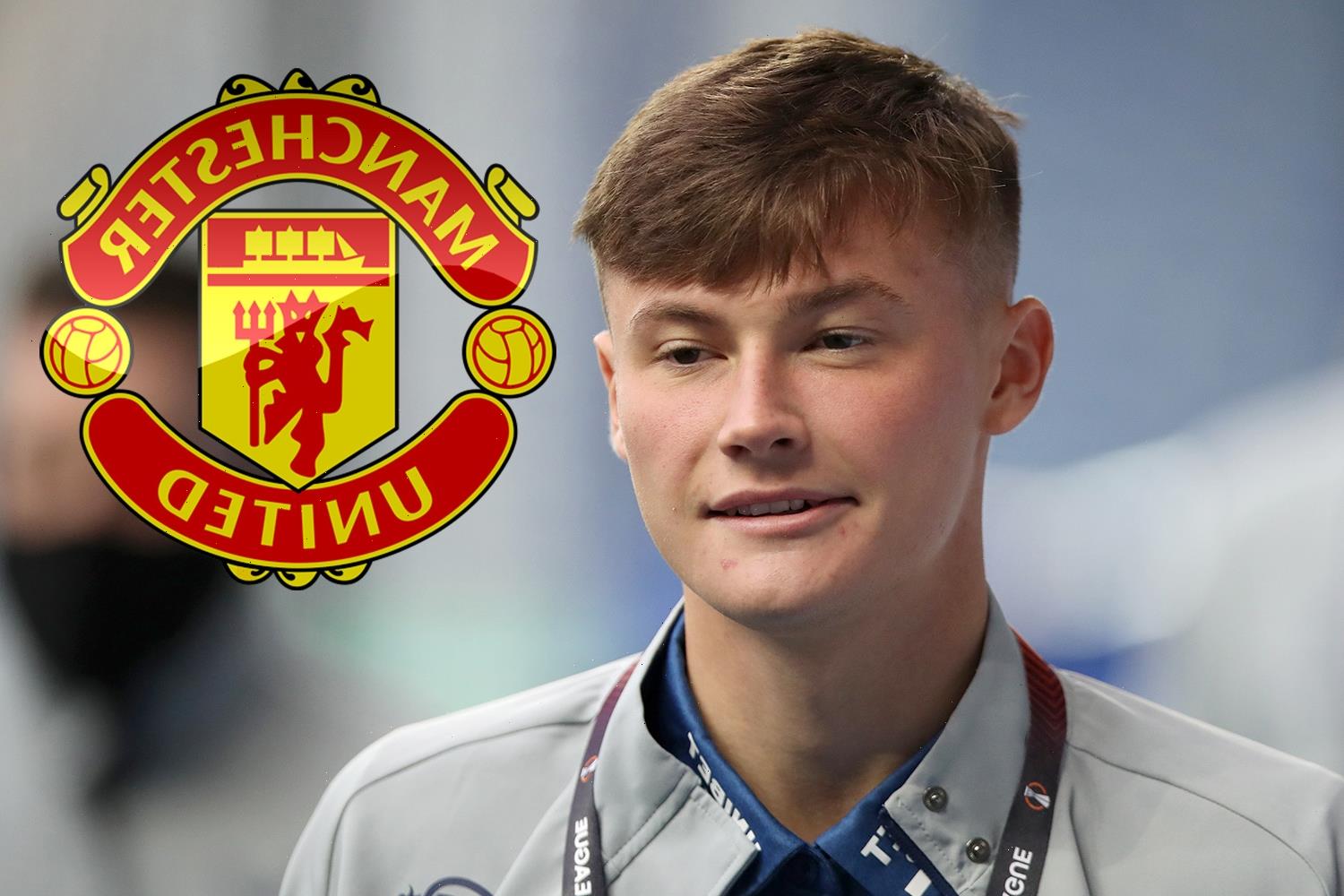 MANCHESTER UNITED are considering a move for Rangers' £10million-rated teen star Nathan Patterson to provide competition for right-back Aaron Wan-Bissaka, according to reports.

The Red Devils and Prem rivals Everton are two of "more than a dozen teams across Europe" to have shown an interest in the 19-year-old, according to 90min.com. 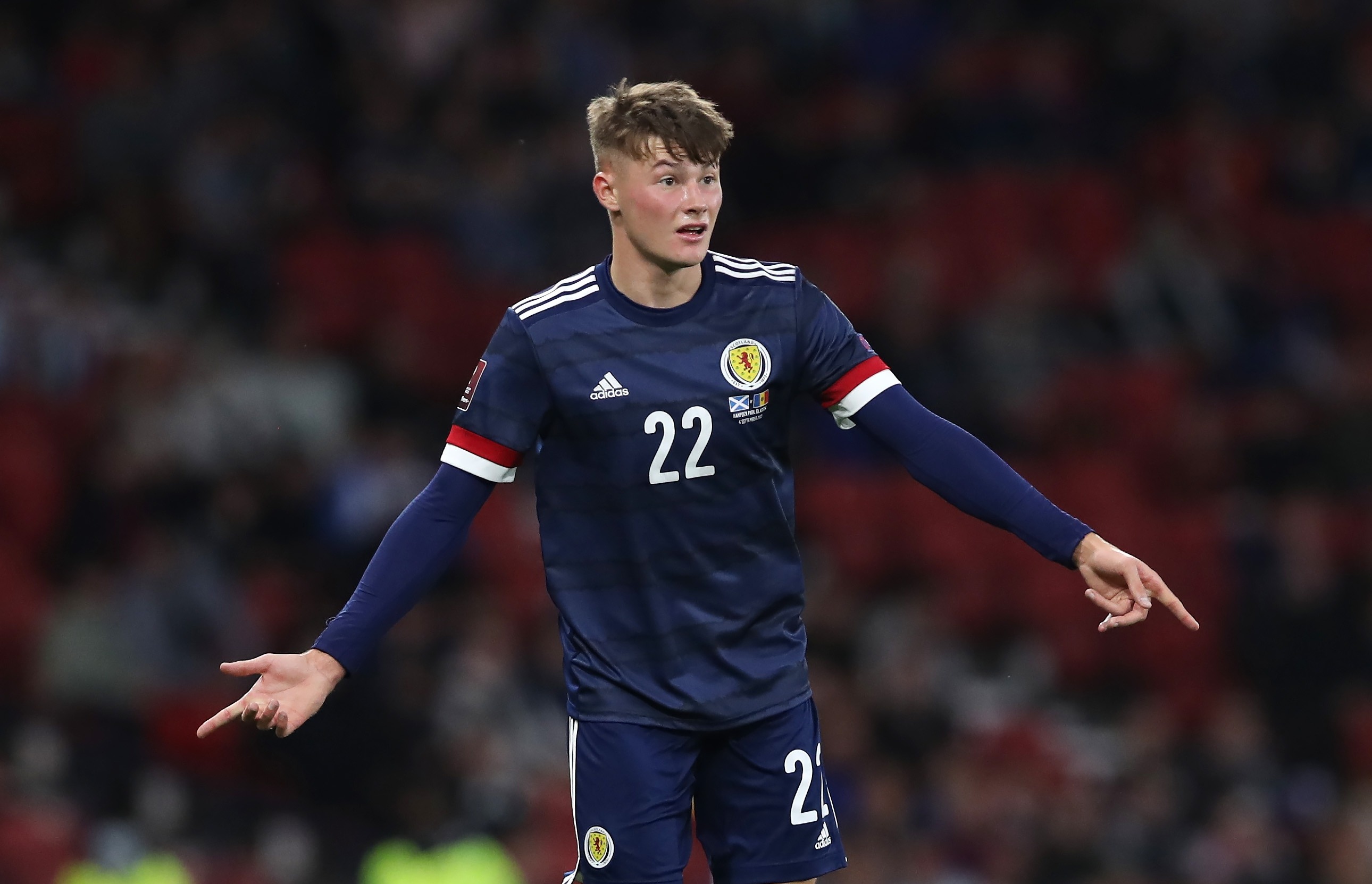 The football news platform reveals United are set to make a move for a new right-back in January after missing out on that objective in the summer.

It says expensive outlays for Raphael Varane, Jadon Sancho and Cristiano Ronaldo in pre-season restricted their ability to land a full-back.

It adds United were keen on former Spurs star Kieran Trippier and that he was keen to come but Atletico Madrid's £30m valuation bulldozed the switch.

The report comes amid questions over the quality of former Crystal Palace star and current first-choice right-back Wan-Bissaka.

The article says United boss Ole Gunnar Solskjaer wants a new recruit to "challenge the 23-year-old rather than just replace him."

It adds: "Rangers captain James Tavernier was a player considered by United in the summer.

"But while he remains a possibility, it's another member of Steven Gerrard’s title winning side that is now of interest – teenage sensation Nathan Patterson."

We reported last month that Everton were in pole position to sign Patterson after rivals Liverpool pulled out of the running.

At the time Gers boss and Liverpool legend Steven Gerrard branded the Toffees ‘jokers’ for tabling a £5m bid for the Scotland international.

Patterson is under under contract at Ibrox until 2024 and has earned all three of his senior caps in 2021.