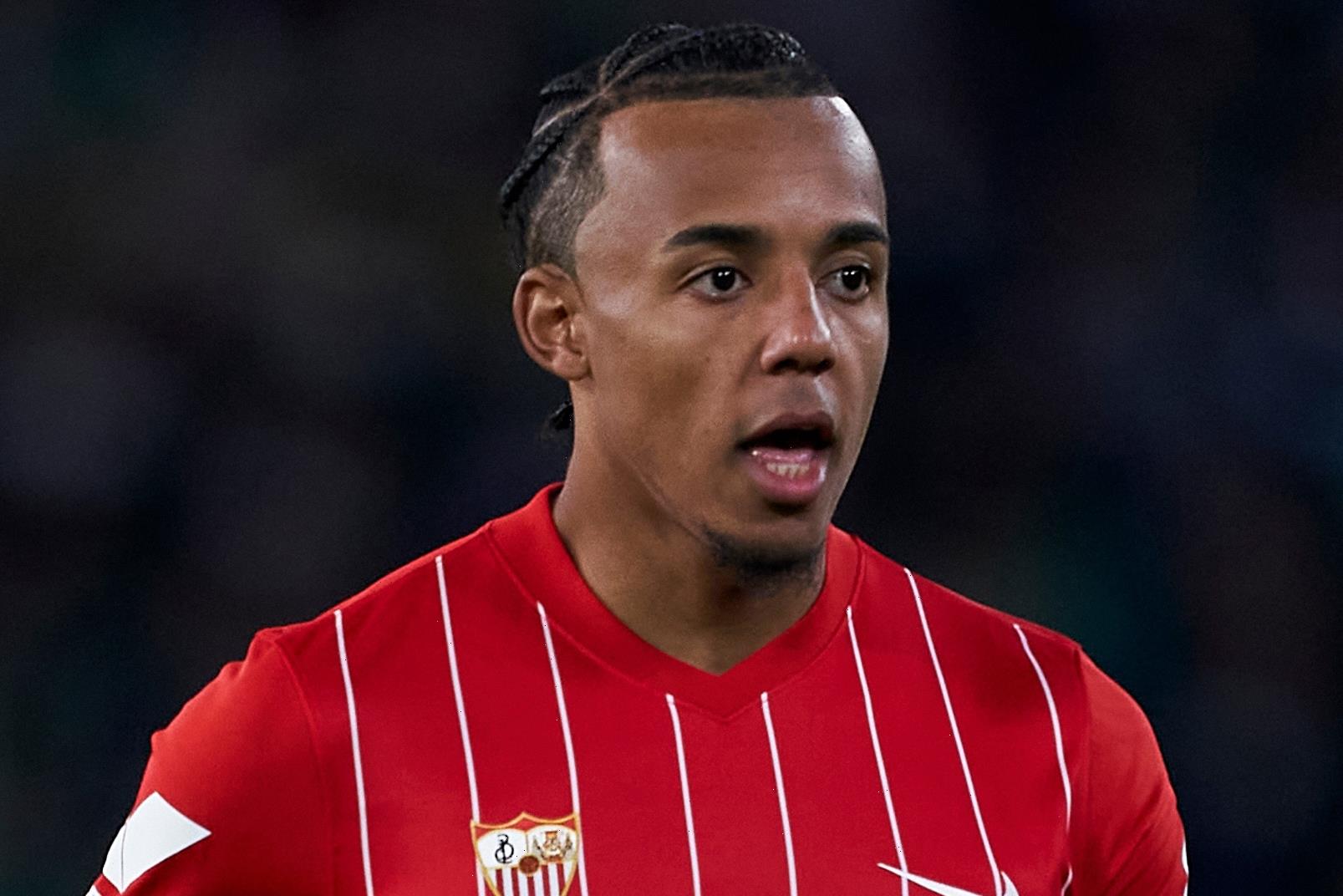 The Red Devils splashed out on the Sevilla star’s French international teammate Raphael Varane in the summer. 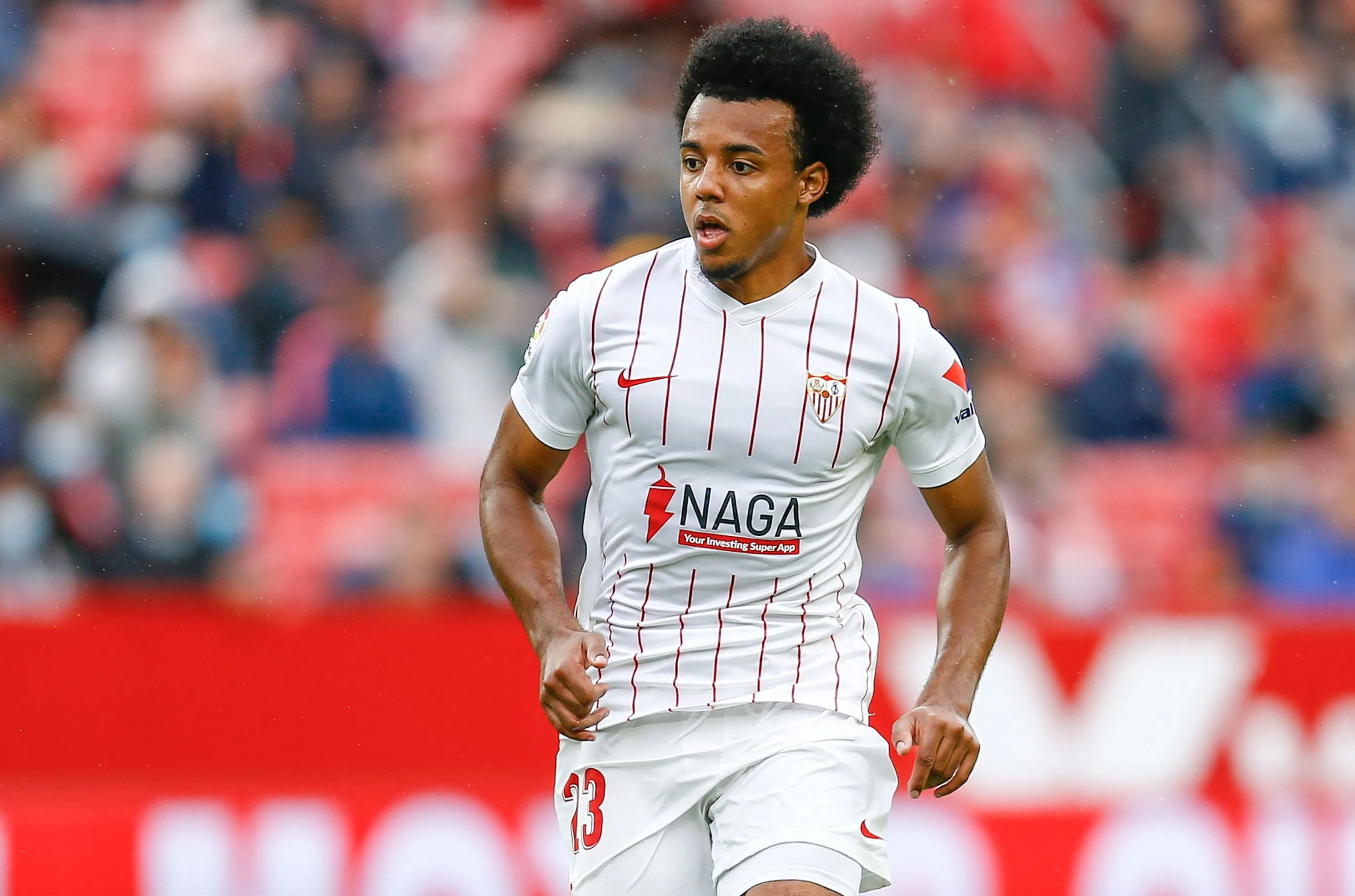 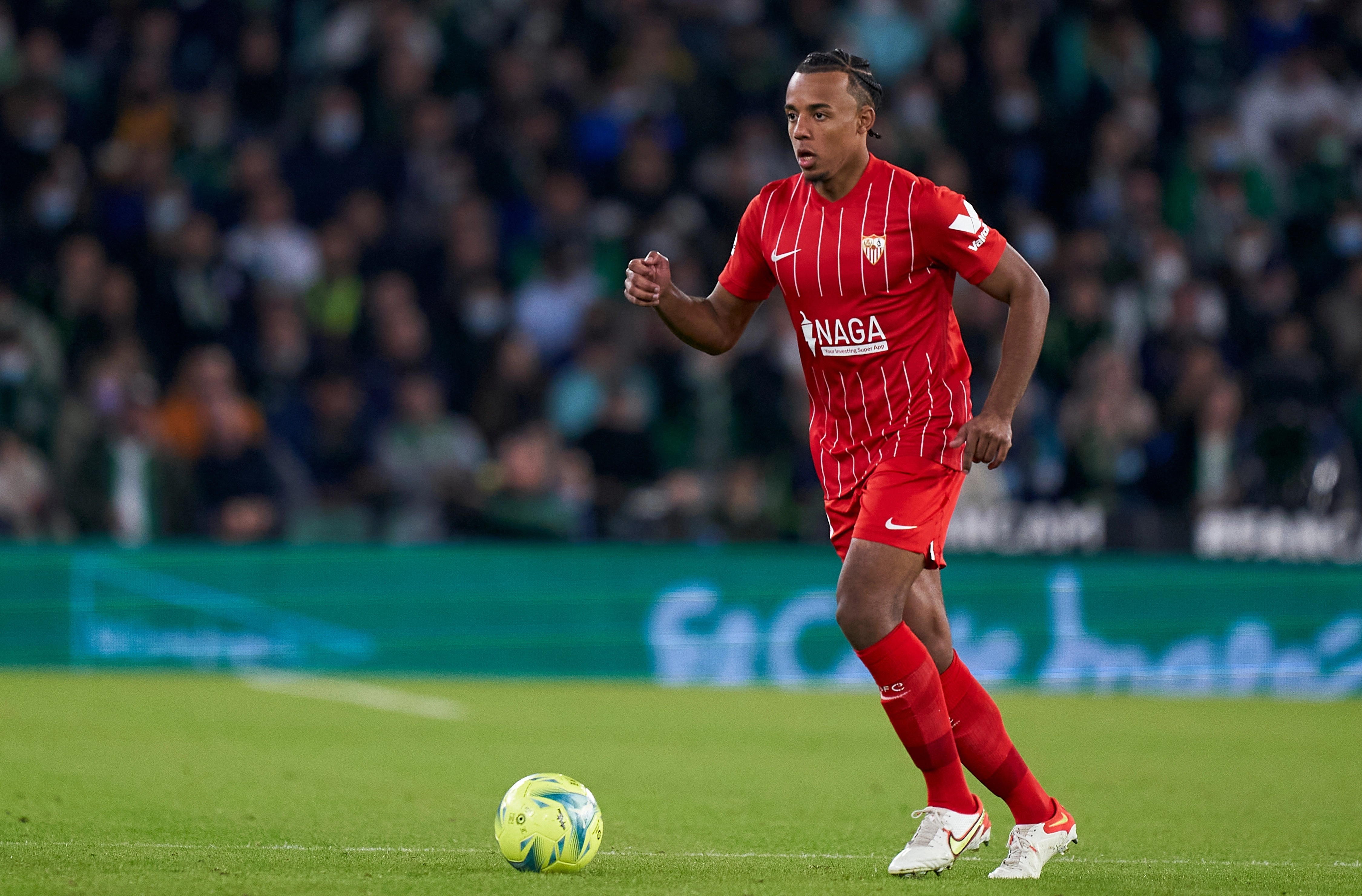 But the ace has suffered some injury woes as Ole Gunnar Solskjaer’s side continue to slump after crushing defeats to Liverpool and Man City.

Now a fresh report states they are targeting Kounde to help shore up their leaky defence – and Sevilla are fearful of receiving a bumper January offer for their prized asset.

That is according to Spanish outlet AS’s report today.

Sevilla are currently just a point behind LaLiga leaders Real Sociedad after 12 matches with Julen Lopetegui's side boasting the best defensive record in the Spanish top-flight.

Kounde, who turns 23 next week, has been integral to that by helping them record six clean sheets from his ten appearances.

He continues to produce top performances despite his anger over a failed move to Chelsea over the summer.

The Blues offered £42.5m only for Sevilla to dismiss the bid as they held out for £60m.

The 22-year-old defender has a £68m release clause and Sevilla are not willing to let him leave unless they receive a huge offer.

Now they are allegedly fearing that United will come in and table that amount and take their main man mid-season.

Chelsea could also return for Kounde and battle United with three of their defenders about to enter the final six months of their contracts.

Thiago Silva, Antonio Rudiger and Andreas Christensen will all be free to depart on free transfers at the end of the campaign.