MANCHESTER UNITED have joined Arsenal in the race to sign Abdallah Sima, according to reports.

The Slavia Prague ace has impressed for the Czech side in their run to the Europa League quarter-finals this season. 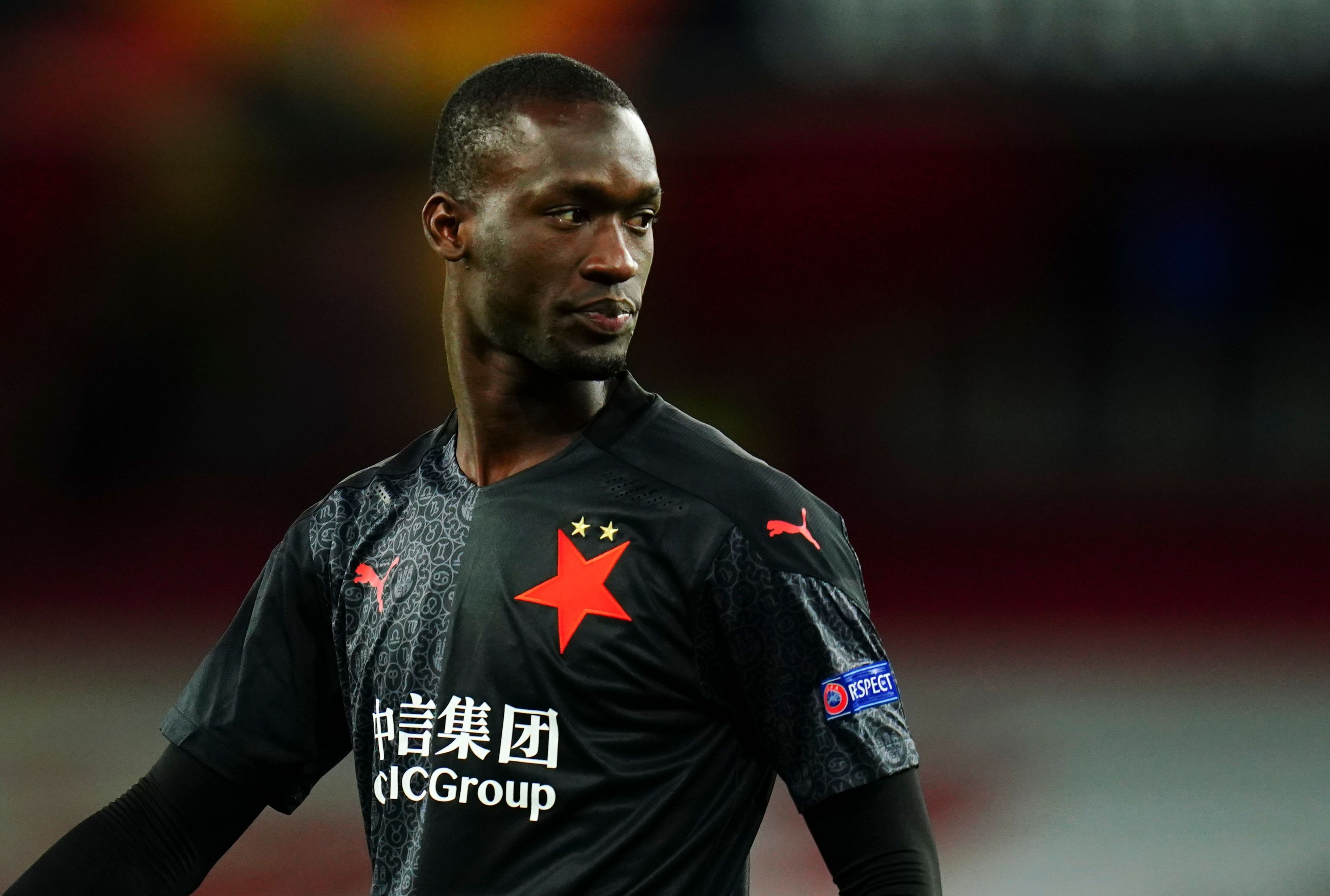 Impressive forward Sima, 19, has drawn comparisons with Thierry Henry with his livewire performances, which included a 25-yard stunner to dump out Leicester.

And he fits in to Man United's current recruitment policy.

According to the MEN, the Red Devils are 'monitoring' Sima's progress ahead of a potential summer move.

Previously, United were primarily focused on signing players aged between 23 and 28.

But their attention has shifted to unearthing the world's most promising teenagers.

This approach saw them sign Amad Diallo from Atalanta in January, for a fee rising as high as £37million.

And they also recruited highly-rated Uruguayan Facundo Pellistri last summer from Penarol – although the winger has since joined Deportivo Alaves on loan.

Sima can also play as a right winger, but is expected to evolve into a central striker as his career progresses.

So far this season, he has scored 15 goals in 29 appearances for Slavia, as well as laying on six assists.

He said: "I have to say that the guys or the media around West Ham know about him.

"I'd just like another player from Slavia to come, but it's still a long way off.

"He's still a young player and he has to prove it. But a lot of people know about him and notices him. Just good for him." 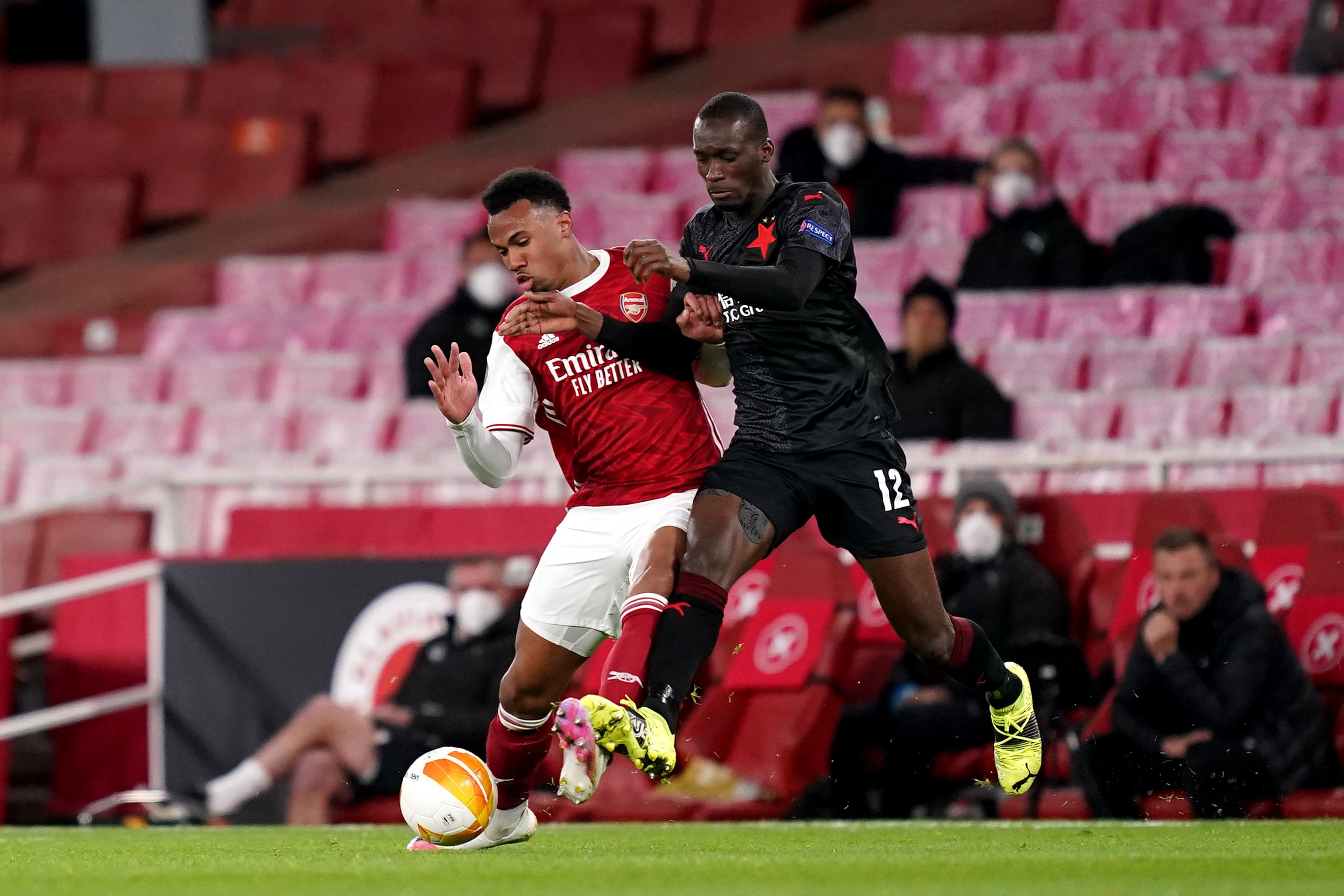