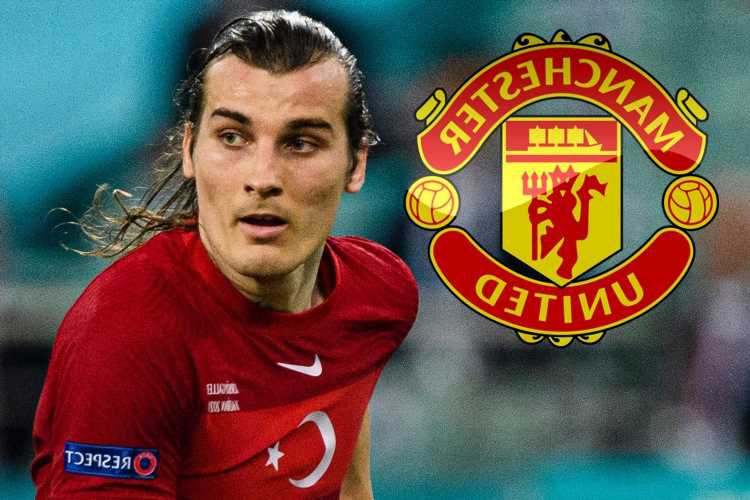 MANCHESTER UNITED are interested in reuniting Harry Maguire with Leicester defender Caglar Soyuncu, according to reports.

Ole Gunnar Solskjaer wants to bring in a new central defender this summer as a long-term partner for skipper Maguire. 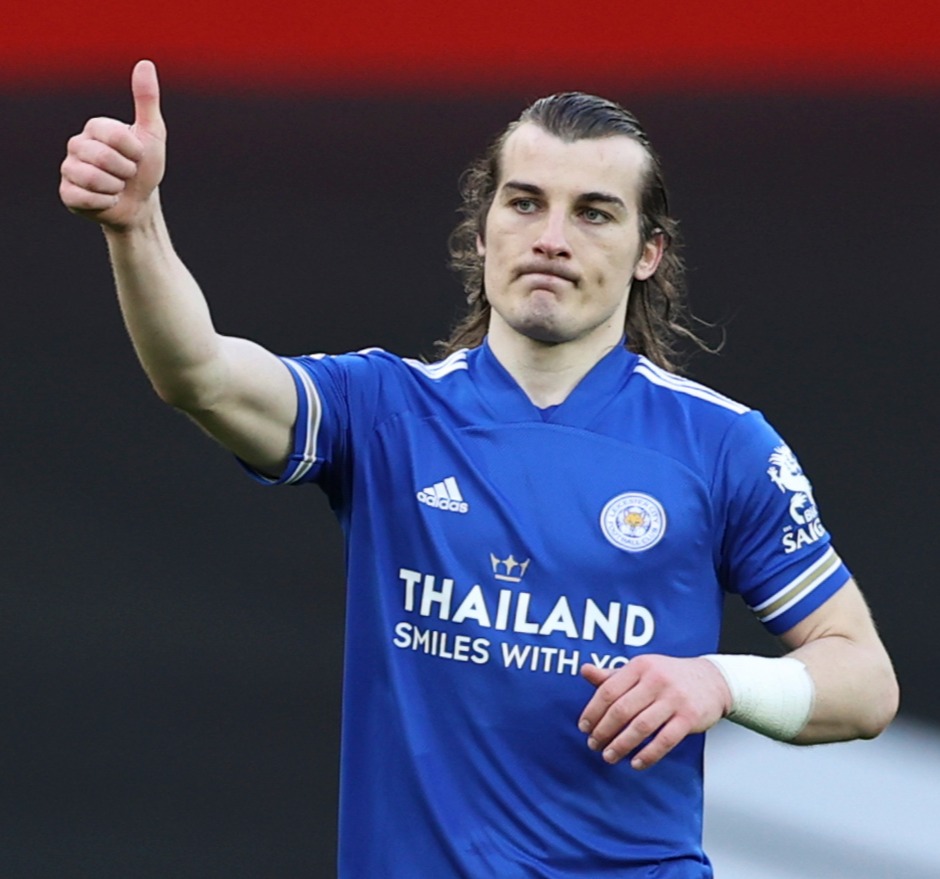 And Turkish journalist Ekrem Konur reckons the Old Trafford club have identified Soyuncu as a target.

Talks are not yet underway but the report suggests United hope to begin discussions imminently.

Konur adds Chelsea continue to monitor the situation, too.

However, he only secured his regular place in the first team when Maguire departed the King Power for United in an £85m move a year later.

Soyuncu enjoyed a stellar 2019-20 campaign and was named in the PFA Team of the Year.

Despite struggling with injuries and Wesley Fofana's emergence, the centre-back still racked up 32 appearances last season, including the full 90 minutes as City beat Chelsea in the FA Cup final.

And he featured for the entirety of Turkey's disappointing Euros campaign as they lost all three matches.

Soyuncu is tied down until 2023 in the East Midlands and Leicester do not need to sell, meaning once again United would need to stump up a big transfer fee to force through a transfer.

Villarreal's Europa League winner Pau Torres is another target the Red Devils may swoop for this summer while Ben White looks likelier to join Arsenal. 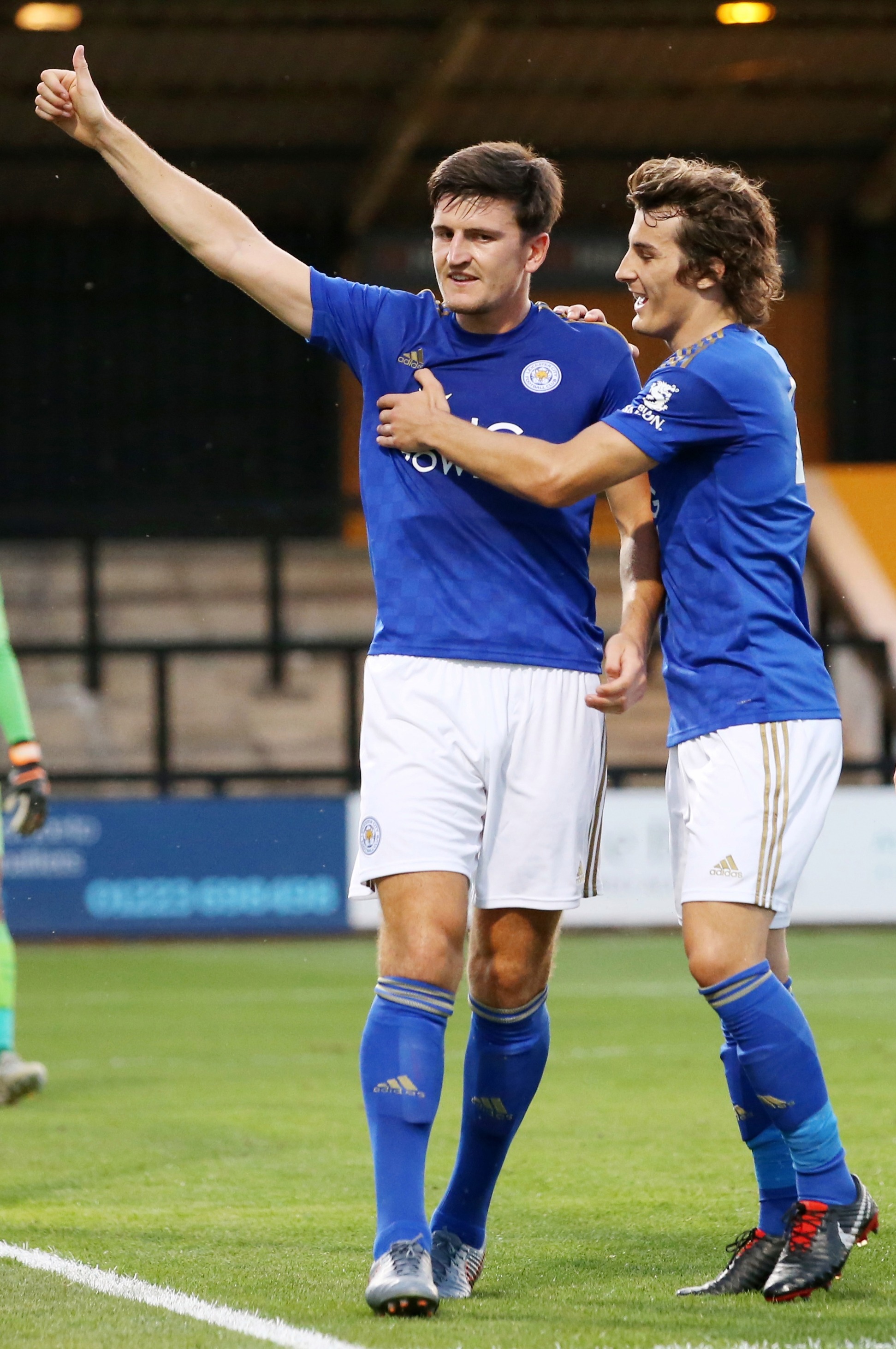