MANCHESTER UNITED are set to welcome back a host of players from injury this weekend.

Interim manager Ole Gunnar Solskjaer was rocked by a potential injury crisis during the international break. 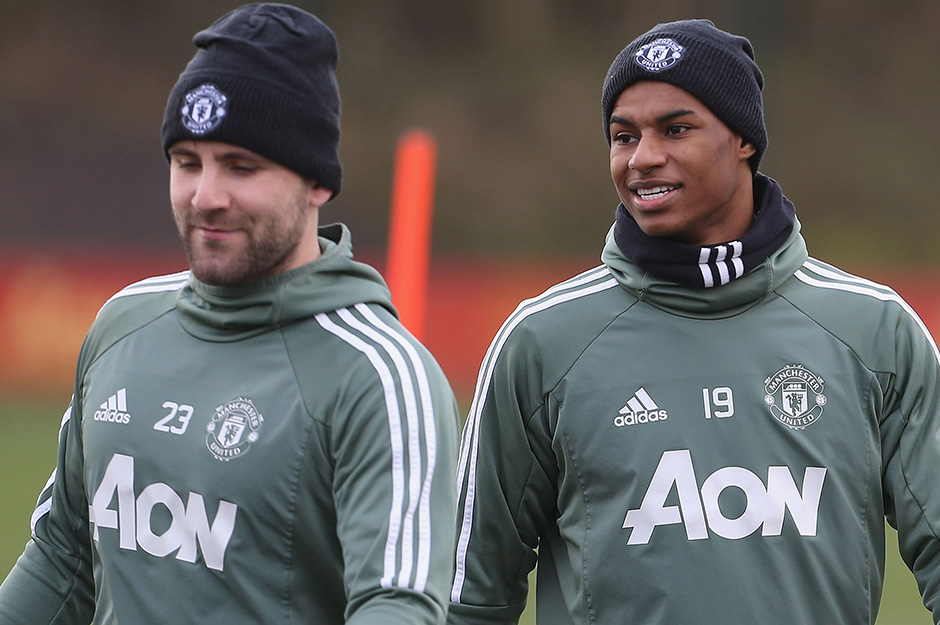 However, all four are expected to be available to face Watford at Old Trafford on Saturday, according to Mirror Sport.

Romelu Lukaku, who missed the FA Cup defeat to Wolves, reported for duty with Belgium despite a foot injury sustained against Paris Saint-Germain and aggravated at Arsenal.

But Lukaku did not feature for his country in their wins over Russia and Cyprus and is a major doubt for Saturday.

But Alexis Sanchez is still out with a knee ligament problem.

The Chile forward was crocked against Southampton earlier this month and may not be ready to return for another three to four weeks.

Valencia, who is set to leave Old Trafford as a free agent this summer, has not played for United since a 2-0 win at Newcastle back on January 2.

He made his return to action for Ecuador in a 2-0 defeat to USA last Friday and will be available for selection this weekend, but unlikely to make the matchday squad.