The Argentine striker, 32, missed Sunday's 1-1 draw at home to Liverpool with a hamstring problem that has kept him out of Pep Guardiola's last four squads. 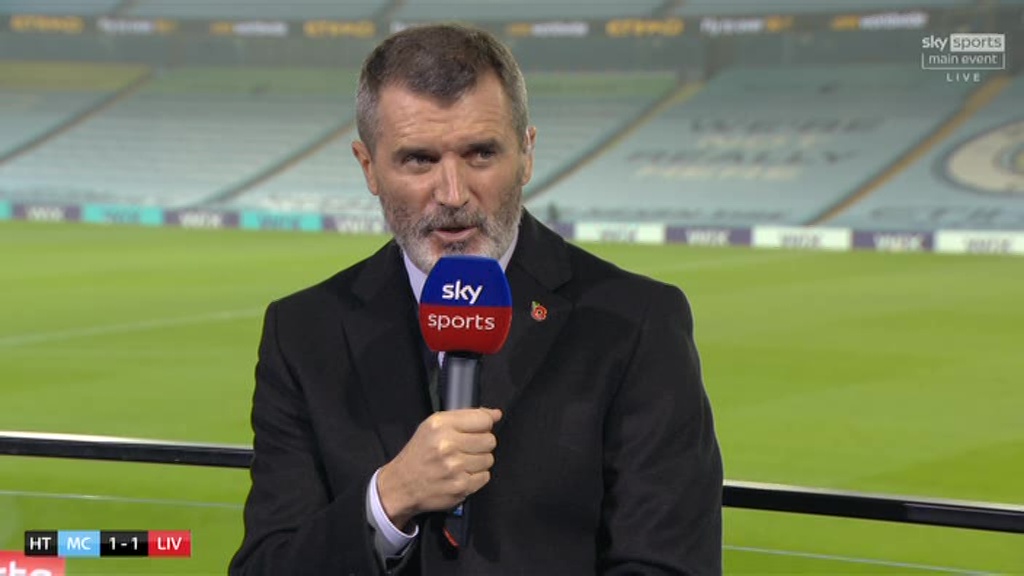 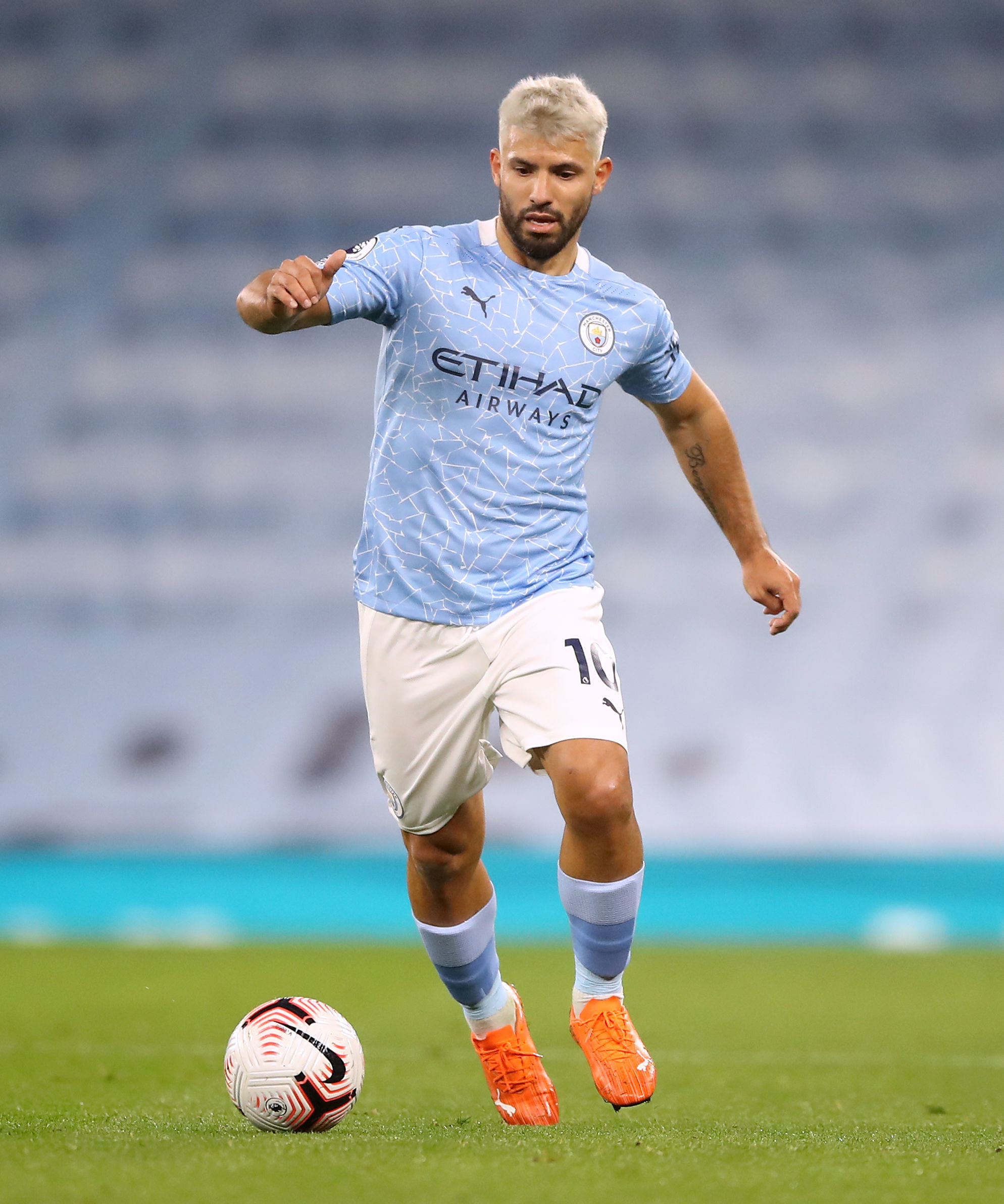 But the forward was previously crocked with a knee injury and returned some way off top form – much to hard man pundit Keane's displeasure.

Speaking on Sky Sports, Keane, 49, fumed: "My issue with Aguero when he came back, he looked overweight.

"God knows what size shorts he was wearing but he did look really heavy.

"Sometimes you can be out injured, come back and hit the ground running.

"This idea that players need two or three months to get back to speed, I was worried when he came back.

Aguero's former City team-mate Micah Richards, 32, was also on punditry duty and stuck up for his old pal.

Richards added: "I think it's because he's been rushed back though.

"You know every time it's like 'Oh where is Aguero let's get him back' and you know what it's like.

"Sometimes you're not even fully fit, being rushed back and getting judged on the pitch. You know you're not really up to speed, but you've got to get up to speed."

Irishman Keane didn't buy it, though, and sternly snapped back: "It's difficult to get up to speed, but don't be piling on the pounds."

Aguero wasn't the only City star in Keane's firing line as Kyle Walker was blasted as an 'idiot' after tripping Sadio Mane to allow Mo Salah to convert an early spot-kick for Liverpool.

It's difficult to get up to speed, but don't be piling on the pounds."

Keane took issue with the England star, 30, and his 'car crash defending' in the penalty area.

In a more light-hearted exchange, Richards caught Keane applying his own make-up before taking to the air on Super Sunday.

Richards, Jamie Carragher and host Dave Jones were left in fits of laughter at the surprising scenes.

And the former City defender quickly whipped out his phone and shared the hilarious evidence on Instagram.