MANCHESTER UNITED fans have been credited for sticking with their team through thick and thin in a new fan poll.

When asked to pick the best away support from across the Premier League, United came in just behind Newcastle from over 12,000 voters. 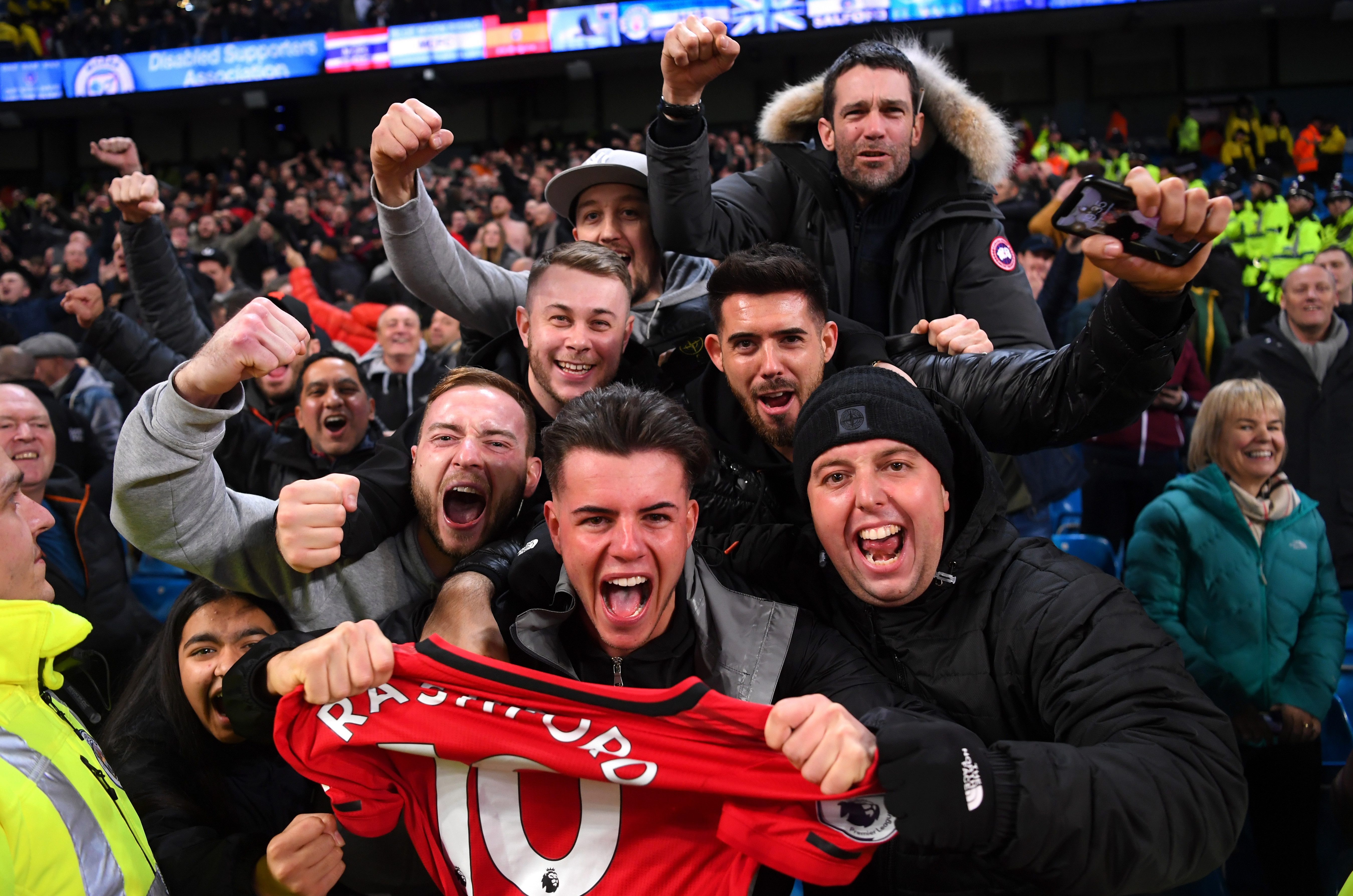 Both of the top two have kept turning up and clocking serious road miles despite their side not meeting expectations.

Newcastle romped home with 19 per cent of the vote and the Red Devils were second with 12 per cent.

Title favourites Liverpool claimed the final spot on the podium with ten per cent, leading Aston Villa and Wolves.

It is perhaps unsurprising that the teams down the bottom of this poll were the smaller clubs in the league.

Bournemouth, Burnley and Brighton sat on just one per cent – along with Leicester, Norwich and Watford.

As well as having a historically smaller fanbase, the south coast clubs in particular are tasked with significant journeys almost every time their team plays away.

But both Chelsea, four per cent, and Manchester City, three per cent, would have expected to fare better.

The Stamford Bridge side in particular pride themselves on taking big numbers across the country but have perhaps fallen foul of the poll turning into a general supporters' popularity contest.

Meanwhile City have found on a number of occasions their fanbase not quite swelling to match their success on the pitch – particularly playing in a far from full Etihad Stadium on Champions League matchdays.