JOEL PEREIRA has completed his switch to Hearts from Manchester United on a season-long loan.

The 23-year-old will be hoping his spell in Scotland will lead to him breaking into the Red Devils' first team with his last competitive appearance for United coming in 2017. 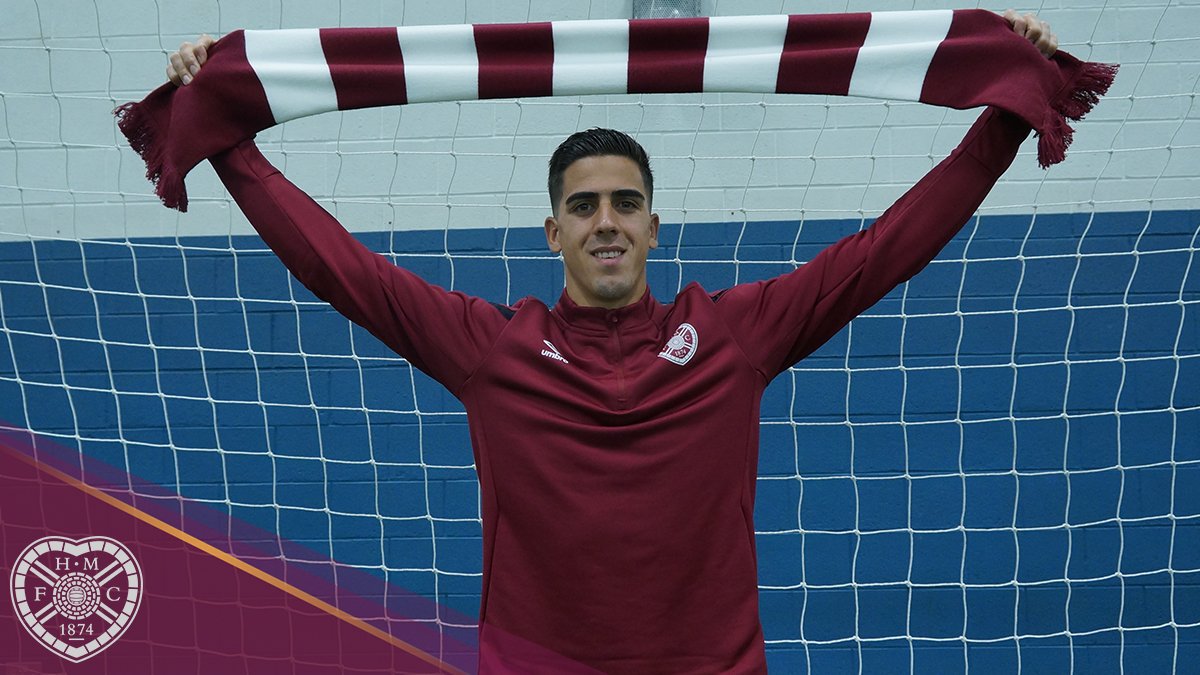 Pereira – who has represented both Switzerland and Portugal at youth team level – is in contention to face Motherwell in the League Cup on Friday.

He will be battling Czech shot-stopper Zdenek Zlamal for the No1 jersey at Tynecastle.

His move means he has now been shipped off on five loan spells since 2015, with the player spending last year at Vitoria, before joining Belgian side KV Kortrijk in January.

Pereira links up with youngster Demi Mitchell at Hearts, with the United right-back returning to Edinburgh on loan.

United wished Pereira the best of luck, as too did David De Gea.

A club statement said: "The 23-year-old is to spend the campaign in Scotland in order to hopefully obtain regular first-team football and continue his development between the posts."

While De Gea tweeted: "Enjoy the experience and prove how good you are bro!"

Ole Gunnar Solskjaer has now allowed four goalkeepers to leave the club on loan this summer.