A MANCHESTER UNITED fans group blasted Bruges for "deplorable treatment" during the trip for the Europa League clash, insisting they "feared for their safety".

United supporters headed to Belgium to see their side manage a 1-1 draw with Club Bruges in the first leg of the last-32 tie. 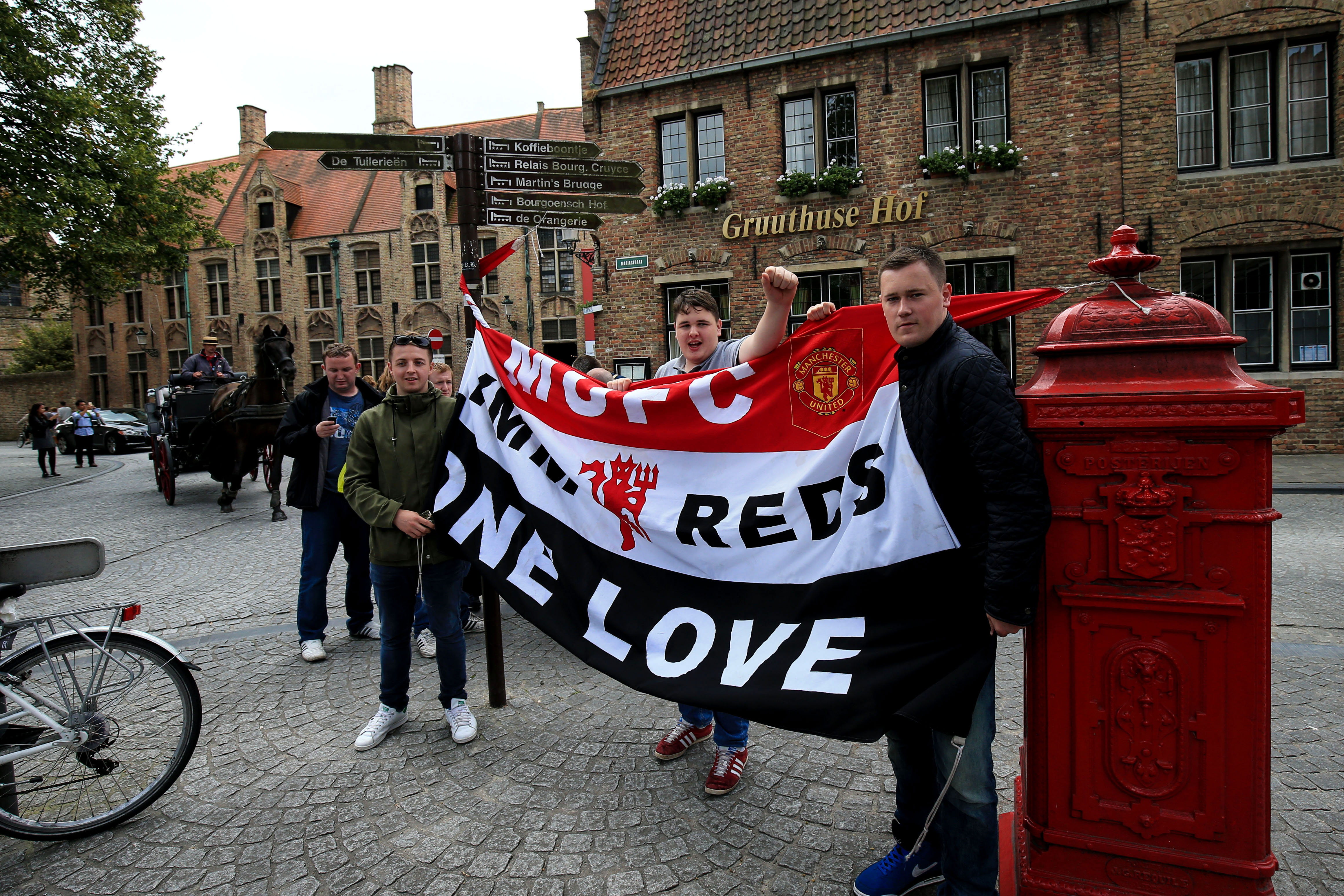 Anthony Martial's equaliser ensured an away goal and advantage United ahead of the return leg at Old Trafford on Thursday.

But the Manchester United Supporters Trust (MUST) wrote an open letter to the mayor of Bruges to complain at various aspects of the trip, including the local police's use of water cannons and barbed wire barriers.

MUST described the whole ordeal as "the worst experience of a European away game they'd had for many years".

The letter to Dirk De fauw said: "Fans were in genuine fear for their safety.

"We returned home with an impression of Bruges that should shame all those responsible for our safety and security.