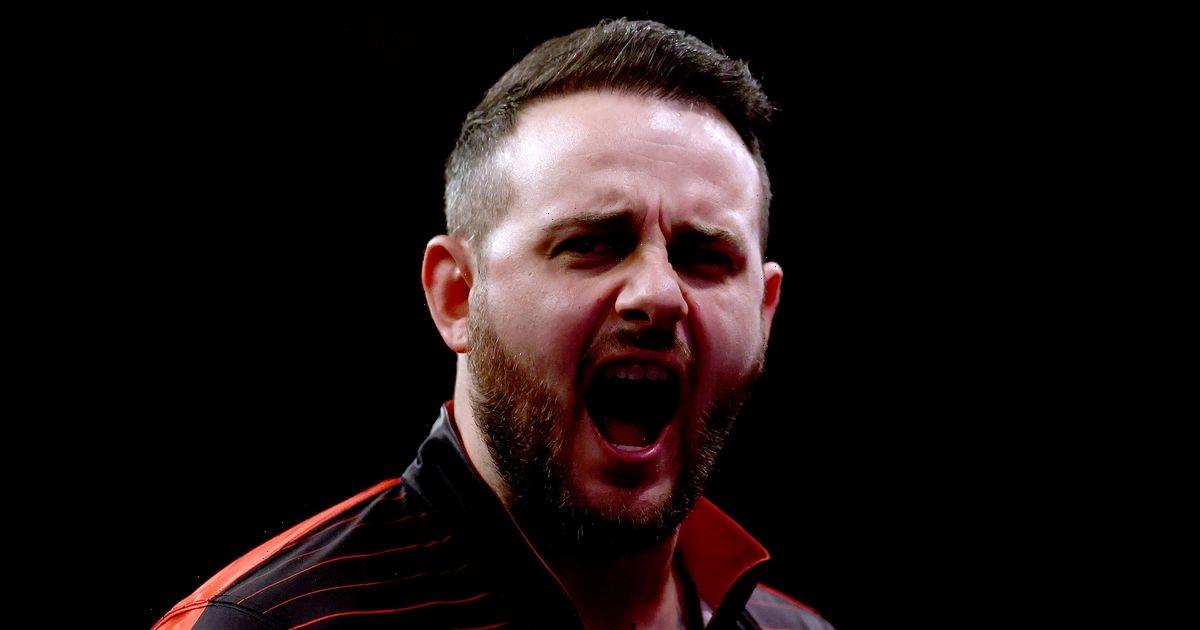 Premier League Darts star and Manchester United fan Joe Cullen has given a cautious thumbs up to the Old Trafford club’s appointment of Erik ten Hag – stating: "It can't get any worse."

The Dutchman will replace interim boss Ralf Rangnick at the helm this summer following another troubled season for the Red Devils, who look to set miss out on a top-four finish and a place in the Champions League. Ten Hag, who will arrive from Ajax, faces a monumental job of turning the club around so they can compete with top two Manchester City and Liverpool.

Cullen is hopeful Ten Hag is the right appointment and hopes he can get the best out of Donny van de Beek, who has barely figured since arriving at Old Trafford from Ajax and has been loaned out to Everton, where he hasn't played since mid-March.

“I've only heard good things about him so I’m hoping he can pull a few players in and get the best out of Donny van de Beek, who is already at the club. It can't get any worse can it,” Cullen told Sportnieuws.nl.

Darts fan Van de Beek attended the recent Premier League night in Manchester and, given his lack of game time, the midfielder was urged to ‘get on the beers’ at the AO Arena by social media users.

Cullen added: “I spoke to Donny in Manchester, he’s a really nice guy. I think Ten Hag got the best out of him at Ajax so hopefully he can do the same at United.”

Who do you think will win the Premier League Darts? Have your say in the comments section below

Cullen will be back in Premier League action in Dublin on Thursday looking to press his claims for a play-off spot. The Rockstar, who faces Gerwyn Price, was beaten by world champion Peter Wright in the quarter-finals in Aberdeen last week and sits in fifth spot. But a good night in the Irish capital will propel him right back into top-four contention.

“The way the format is now, a win on a night gives you five points and shoots you back into the mix,” said Cullen. “With a bit of luck, Jonny [Clayton] can beat Peter next and Michael can beat James [Wade]. I don’t wish anything bad for any player, but I want to do well for myself. If those two players can help me out, great.”