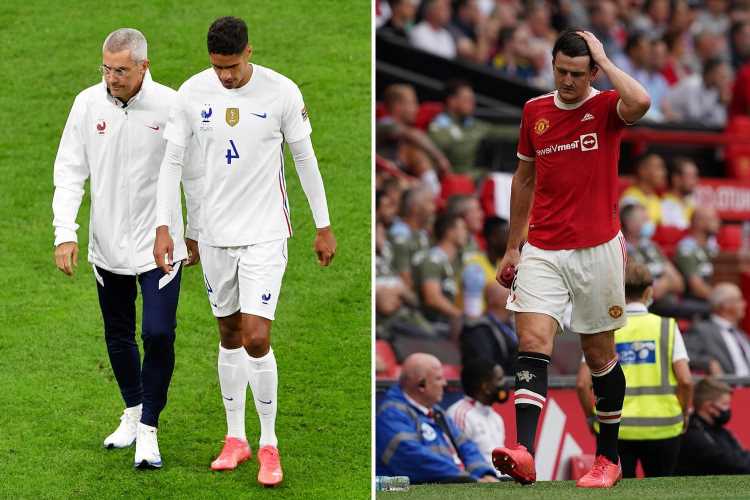 Raphael Varane hobbled off during France's Nations League clash against Spain, meaning BOTH first choice centre-backs could now be out. 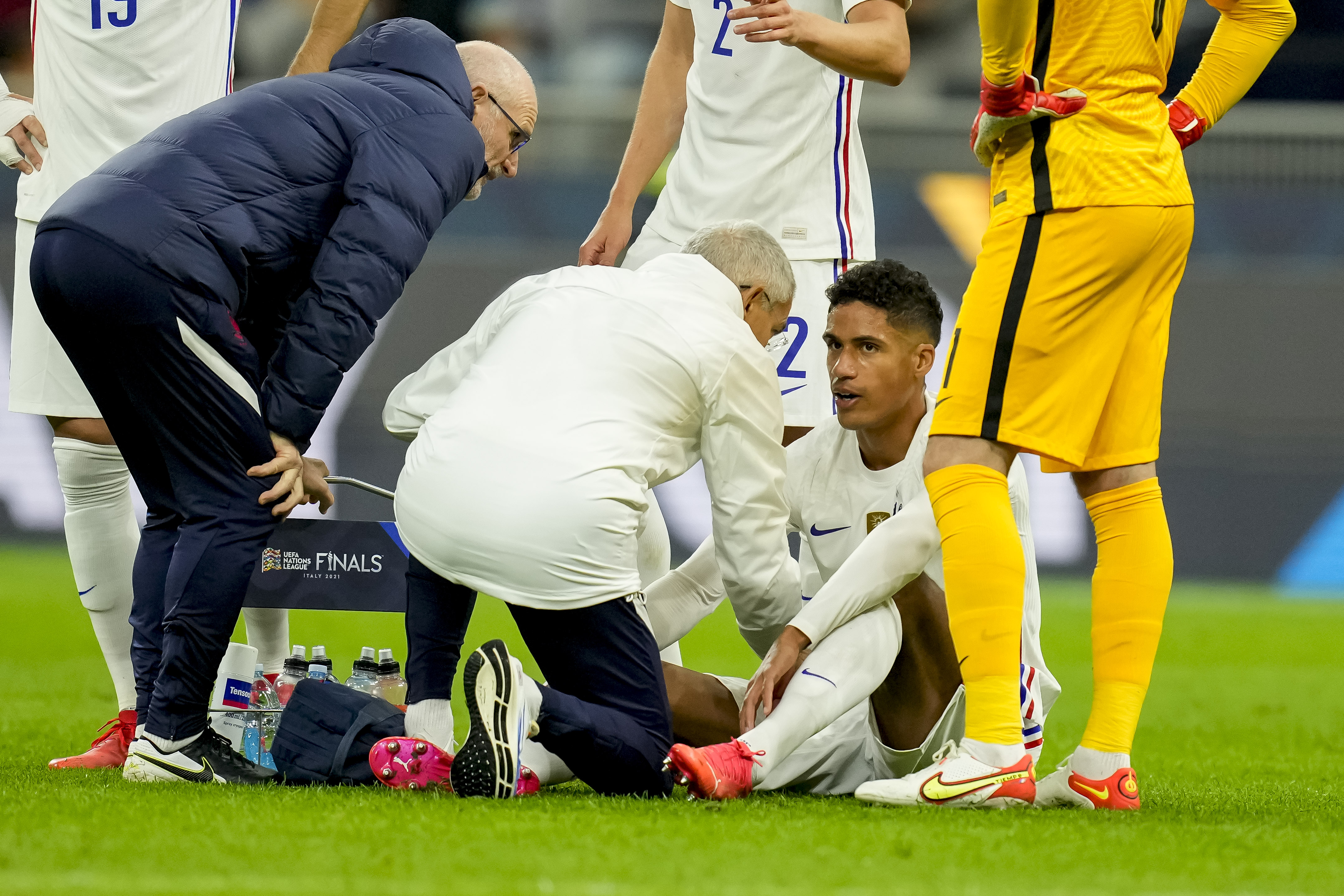 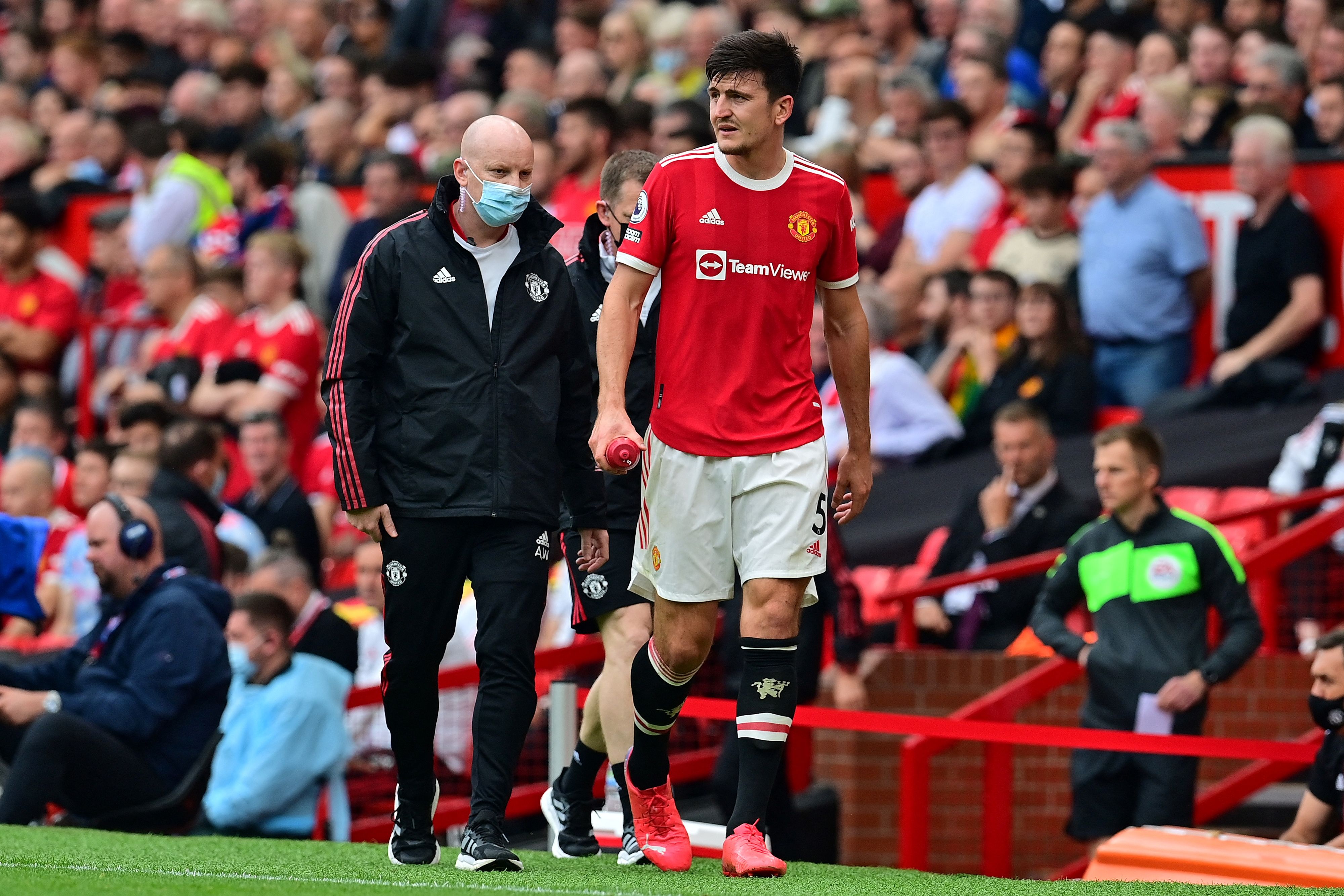 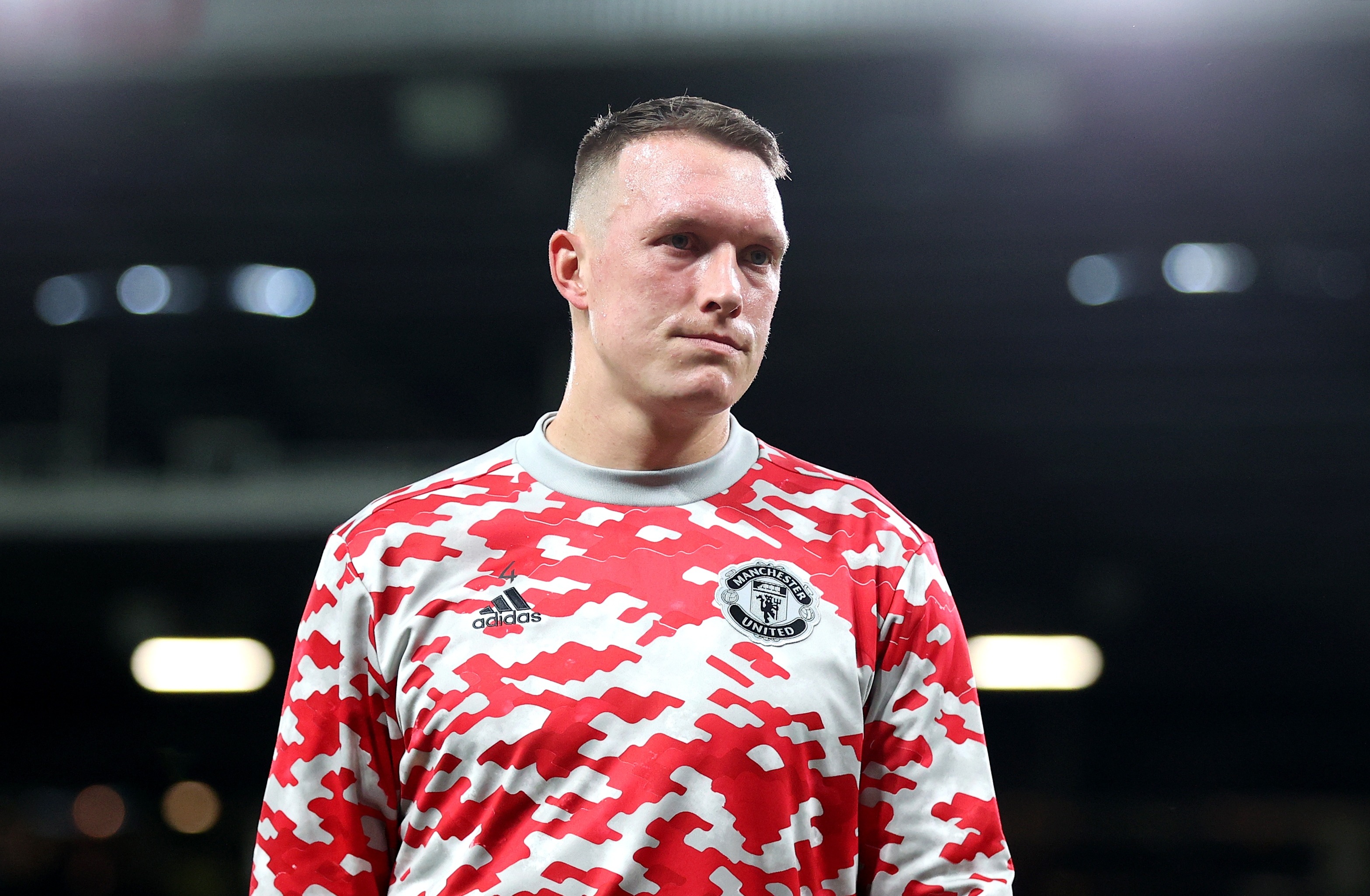 The 28-year-old seemingly overstretched while going for a loose ball – and had to be withdrawn before half-time.

Worryingly though for United the knock came with nobody near the defender.

And if it forces Varane to be sidelined for Saturday's trip to Leicester then Phil Jones could be set for a sensational Manchester United return.

Jones has not played for United since an FA Cup clash against Tranmere 19 MONTHS ago.

The 29-year-old was expected to play in the Carabao Cup defeat to West Ham, but was an unused substitute.

Jones has featured in behind closed doors friendlies and U23 outings, but could be chucked back in at the deep end at the King Power on Saturday.

With Victor Lindelof already in for the stricken Maguire, Solskjaer may be forced to choose between Jones and Eric Bailly if Varane is ruled out.

Solskajer though will be praying Varane's injury isn't a serious one.

With Maguire's return date still unknown he could be forced into starting two back-up centre backs as he bids to turn the club's fortunes around.

The Red Devils went into the international break having won just one of their last four games – including the home defeat to Aston Villa and a disappointing draw against Everton.

And things don't get any easier when club football resumes.

After the trip to the East Midlands to face Leicester, Solskajer and Co take on Liverpool, Tottenham and Manchester City in their next three Premier League games.

Also sandwiched between those are home and away ties against Atalanta in the Champions League.

The tough run means Red Devils fans will be sweating on the fitness of their star centre-backs.

But because of the international break Solskjaer has not yet faced the media to provide an update, meaning an nervous few days are on the cards.