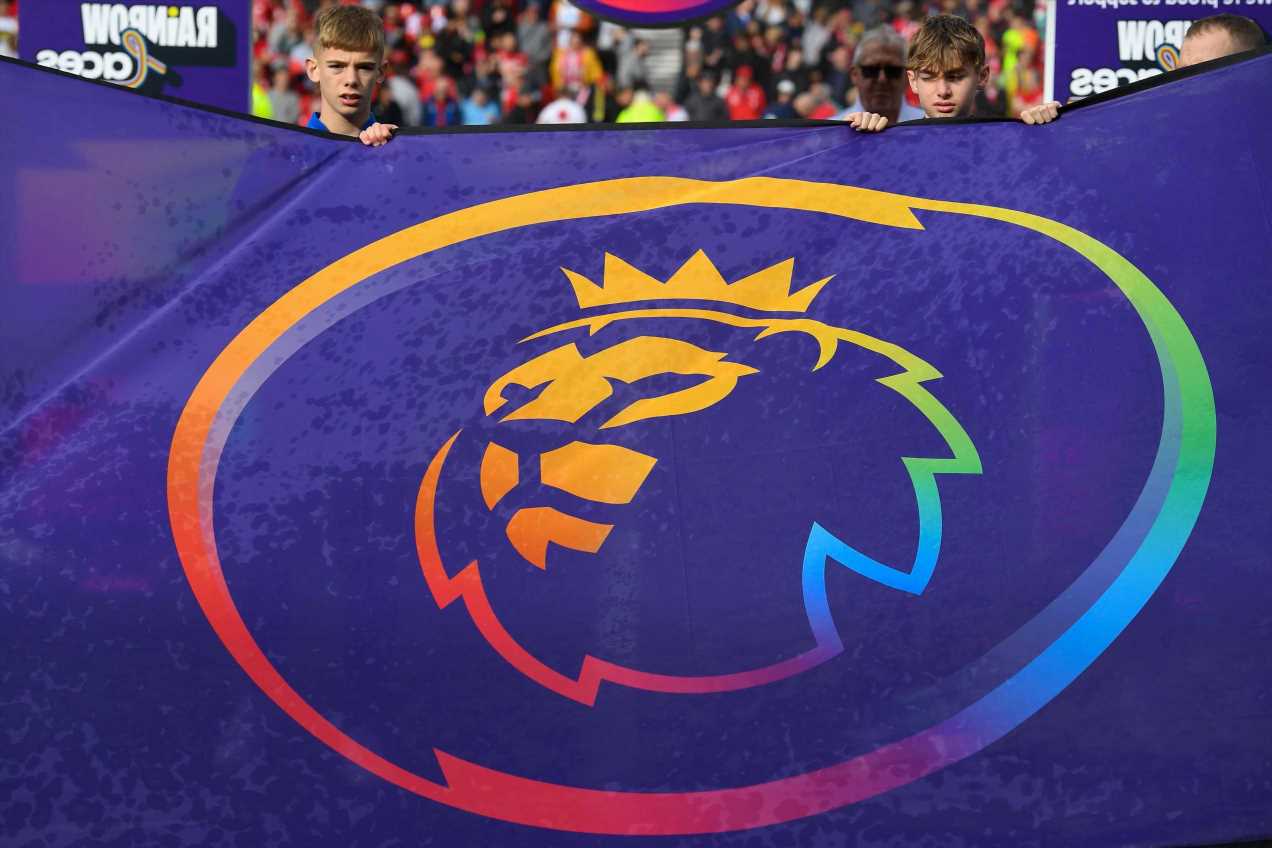 MANCHESTER UNITED face disciplinary action from the Football Association after their fans disgraced themselves with homophobic chanting.

But United boss Erik Ten Hag also condemned the abuse that Chelsea supporters hurled at Raphael Varane as the France defender left the pitch in tears with an injury that could wreck his World Cup dreams. 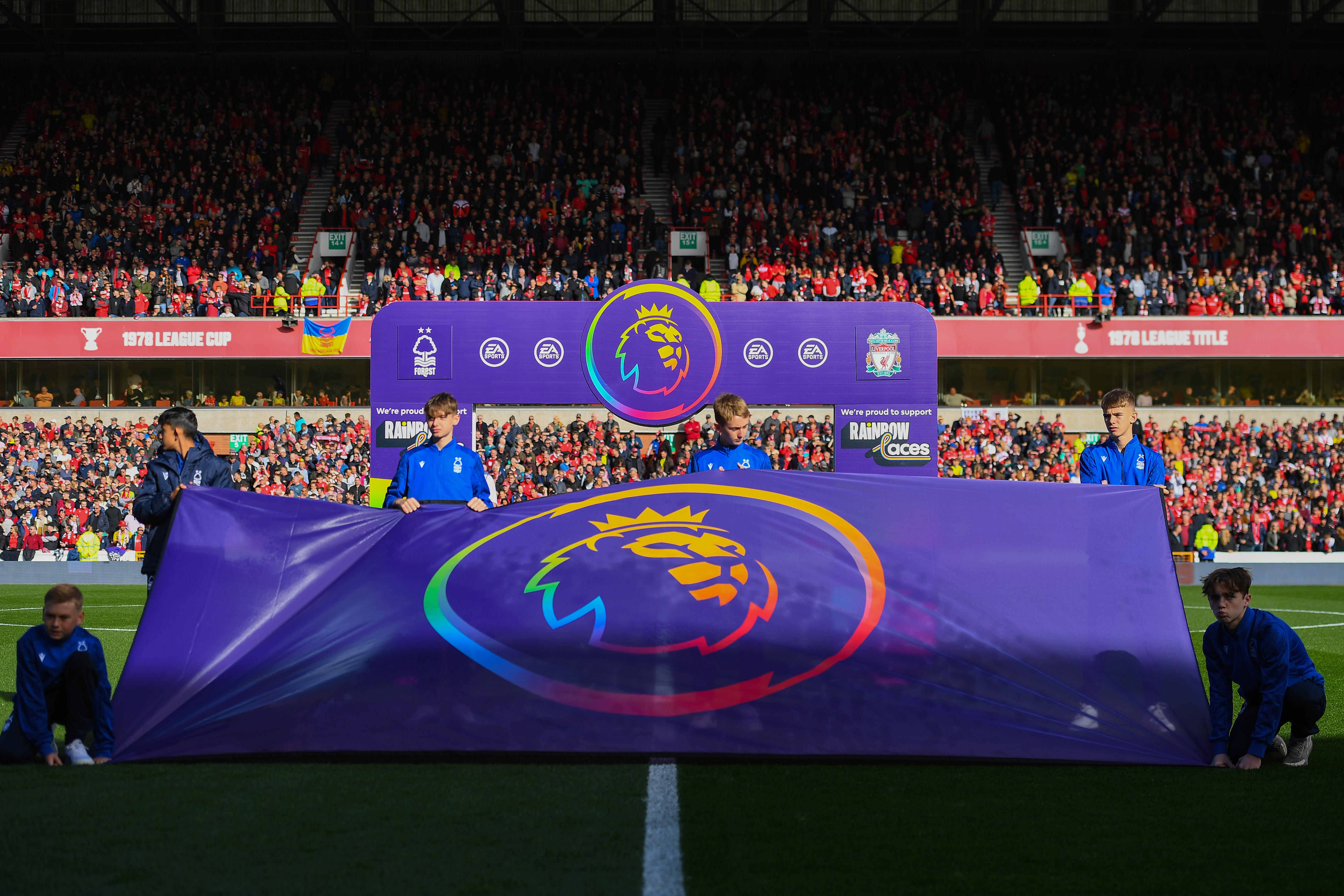 In a week when all Premier League fixtures will celebrate the Rainbow Laces campaign, some United supporters indulged in the infamous “Chelsea rent boy” chant.

Blues boss Graham Potter said: “I think we’ve still quite a bit of work to do, eh?”

Ten Hag said: “I think it doesn't belong in the stands, and when I mention stands, the whole stadium as well.

“When Raphael came out it was the same on the other side with the Chelsea fans. 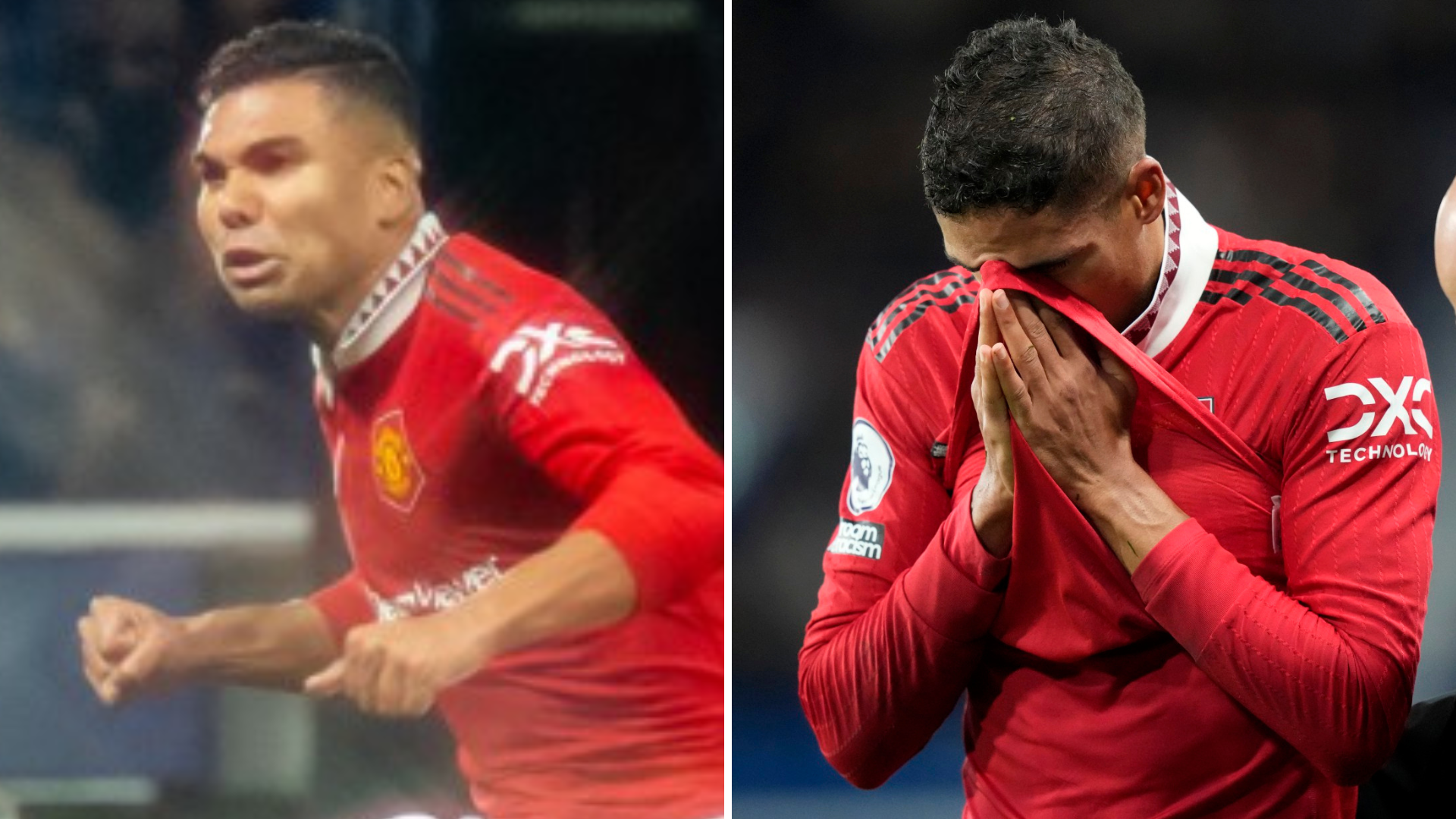 “So we all have to stop doing that.”

Ten Hag said it was too early to say how bad Varane's injury was.

But the FA will not accept that abusing an opposition player is as grave an offence as homophobia.

The governing body will investigate and an FA spokesperson said: "The FA strongly condemns the use of the term 'rent boy' and we are determined to drive it out of our game.

“We continue to work closely with the Crown Prosecution Service, as well as the UK Football Policing Unit, in relation to the use of this term.

"We believe that role models and allies are key to increased visibility and inclusivity and we are proud to stand in allyship with LGBTQ+ communities around the world.

“We welcome the Pride flag at all England fixtures at Wembley Stadium and we continue to show support for the Three Lions Pride supporters’ group.

“As well as The FA and our County FA network supporting the Rainbow Laces campaign, we also participate in the annual Pride in London parade.

"We believe football is everybody’s game, and we will continue to do our utmost to use our influence to drive meaningful change so that our game is for all."