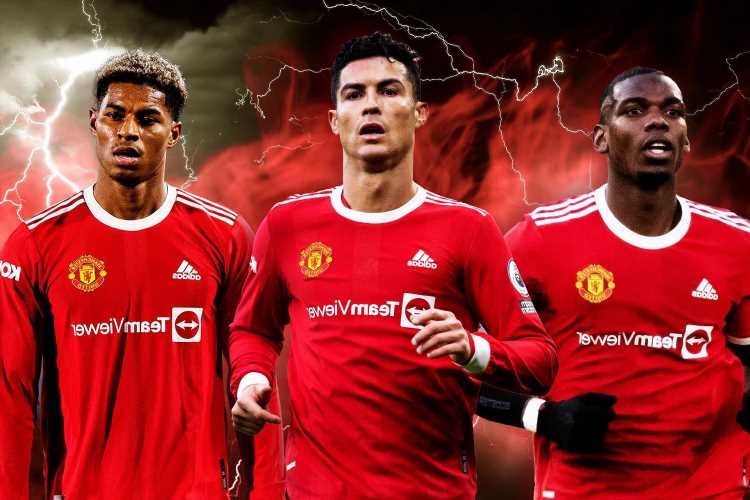 THE futures of 16 Manchester United players are up in the air with the club facing a mass overhaul in the summer.

The Red Devils are preparing for a number of contracts to expire at the end of the season. 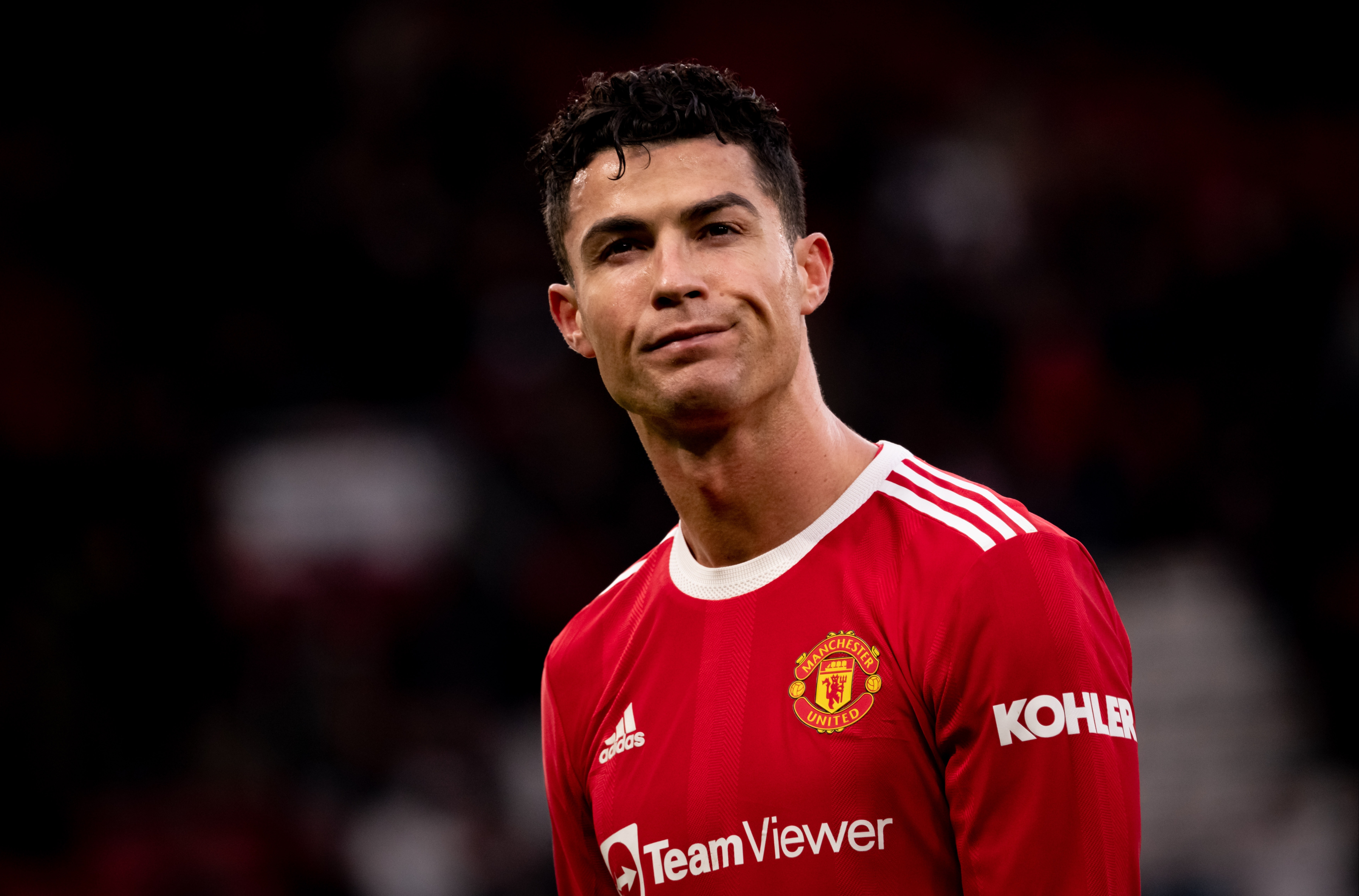 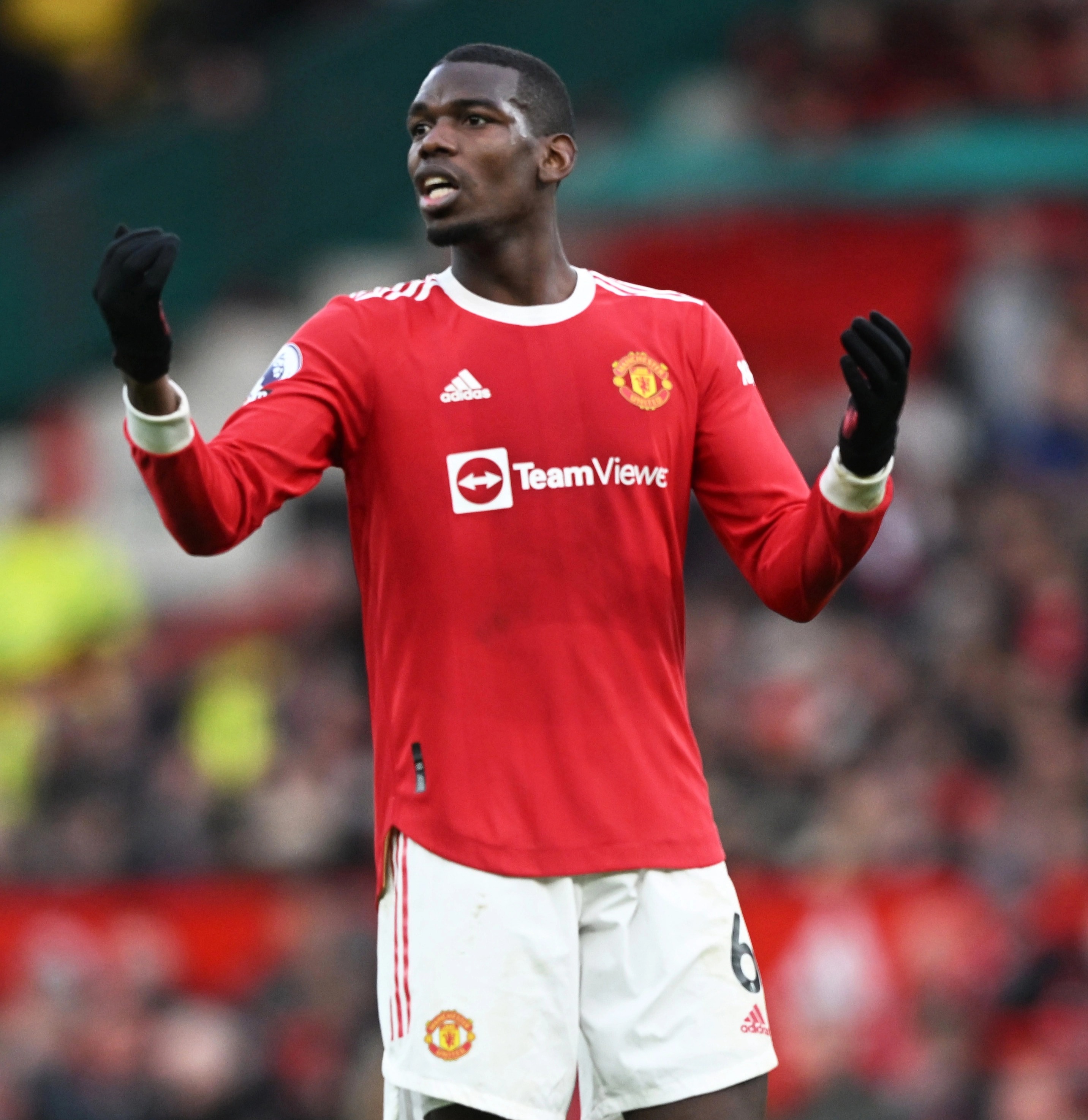 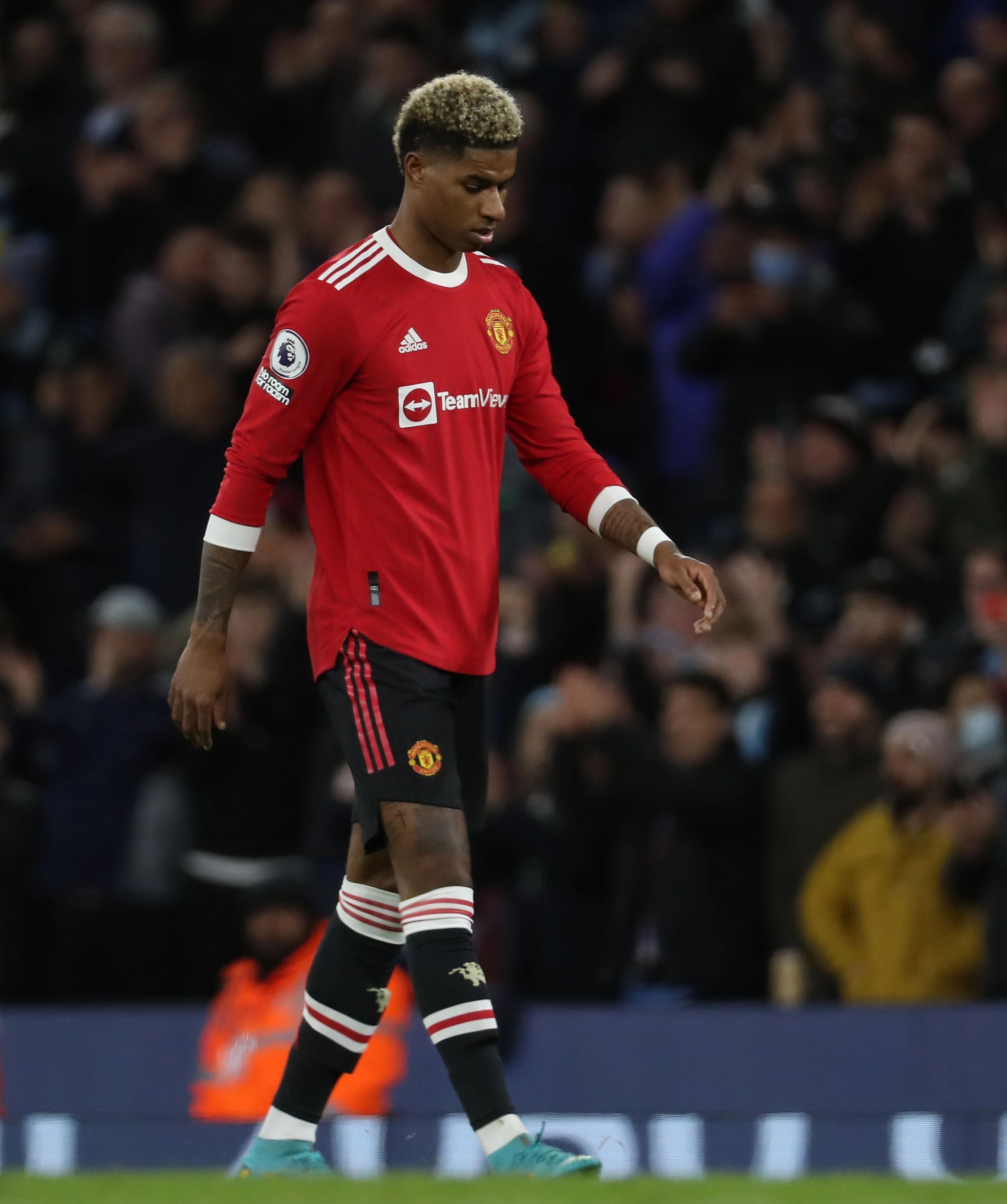 Meanwhile, reports in recent months have stated that Cristiano Ronaldo could leave if Man Utd do not qualify for the Champions League.

They currently sit fifth in the Premier League table – one point behind Arsenal in the race to reach Europe's premier competition.

They are also in the last 16 of this year's edition, but remain unfancied to go all the way.

Reports emerged on Monday morning that Marcus Rashford is reportedly considering his future at his boyhood club.

The England international is thought to be unhappy with his lack of game time under Ralf Rangnick. 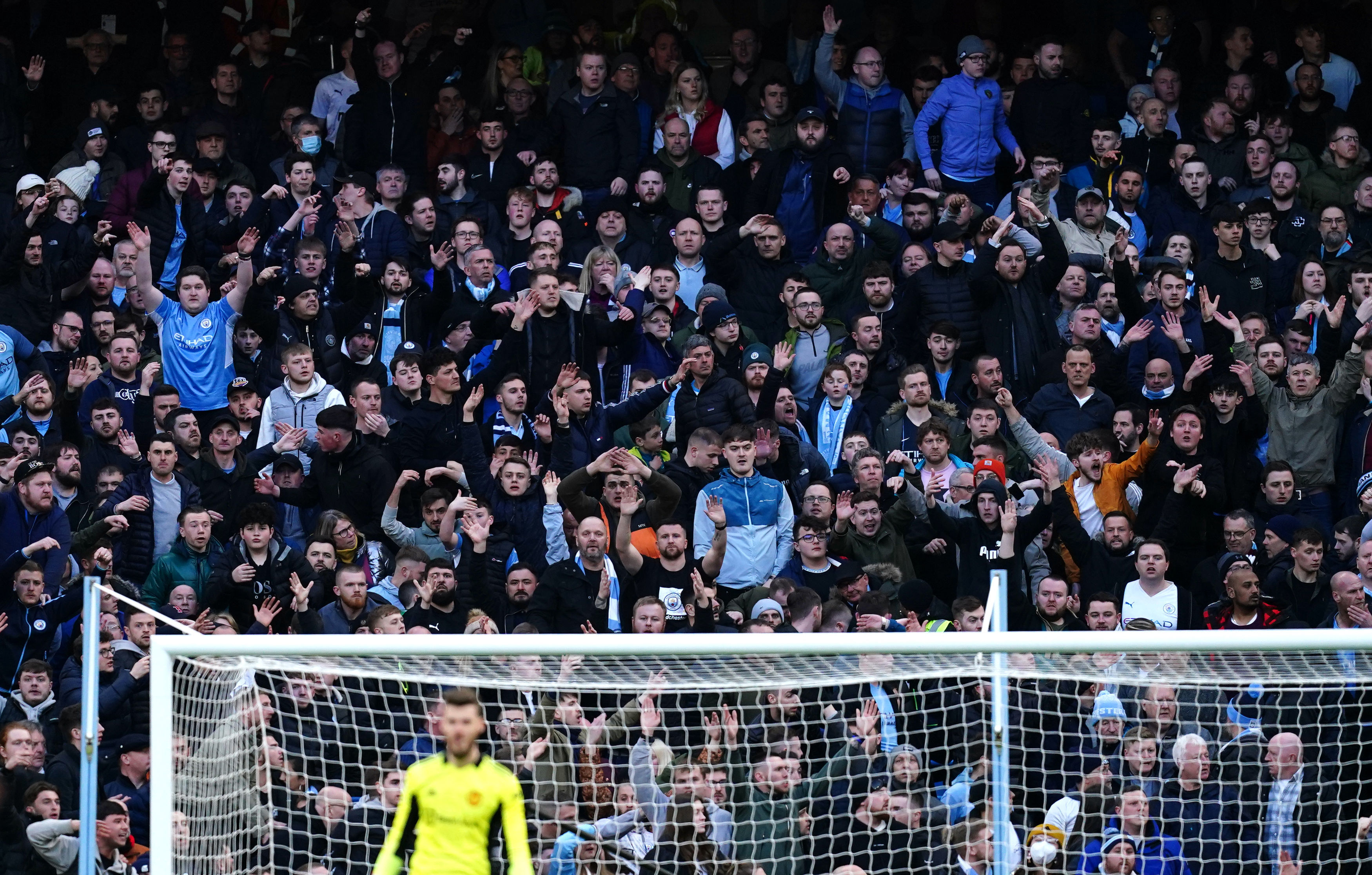 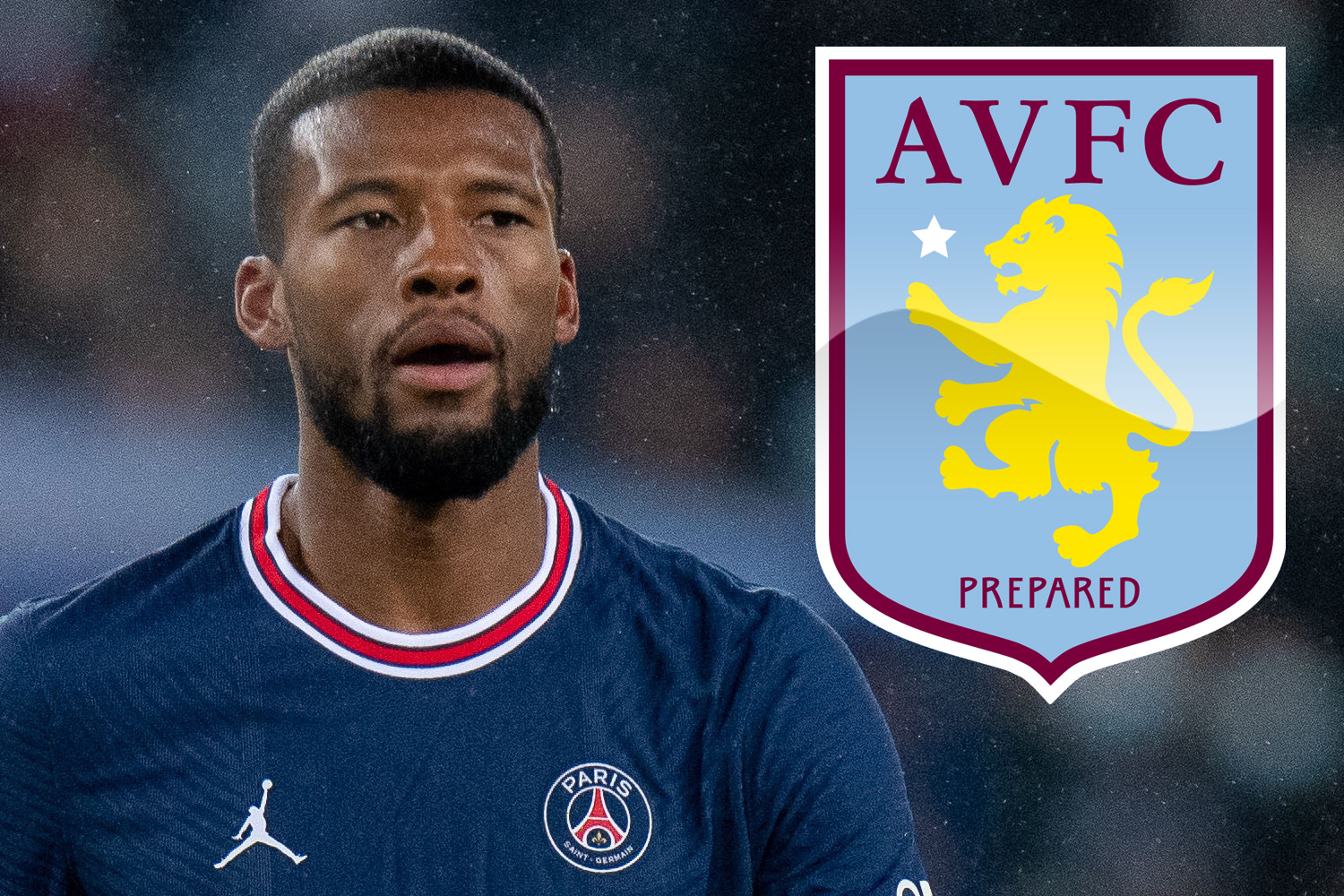 GINI IN THE BOTTLE

Mason Greenwood has been suspended indefinitely since being arrested on suspicion of rape, assaulting and threatening to kill a woman.

And then there are a host of players whose futures remain up in the air heading into the summer transfer window.

Anthony Martial is currently on loan at Sevilla and is expected to secure a permanent move away from the Theatre of Dreams.

Dean Henderson has continued to play second fiddle to David de Gea and is set to depart in search of more first team football.

One of Diogo Dalot or Aaron Wan-Bissaka will likely leave as they continue to battle for the right-back spot.

Donny van de Beek has gone on loan to Everton and may not feel his future lies at Manchester United after a dismal 18 months has brought very few opportunities.

Phil Jones' contract expires at the end of next season and, while he has returned from injury, he remains low down the pecking order when it comes to first choice centre-backs.

And then there are four loan players all of which could leave in the form of Brandon Williams, Andreas Pereira, Facundo Pellistri and Tahith Chong.