MANCHESTER UNITED reportedly demanded new signing Facundo Pellistri was put in a bubble as they rejected Penarol's pleas to keep the youngster on loan.

The Red Devils secured the signing of 18-year-old Pellistri on a five-year deal on deadline day. 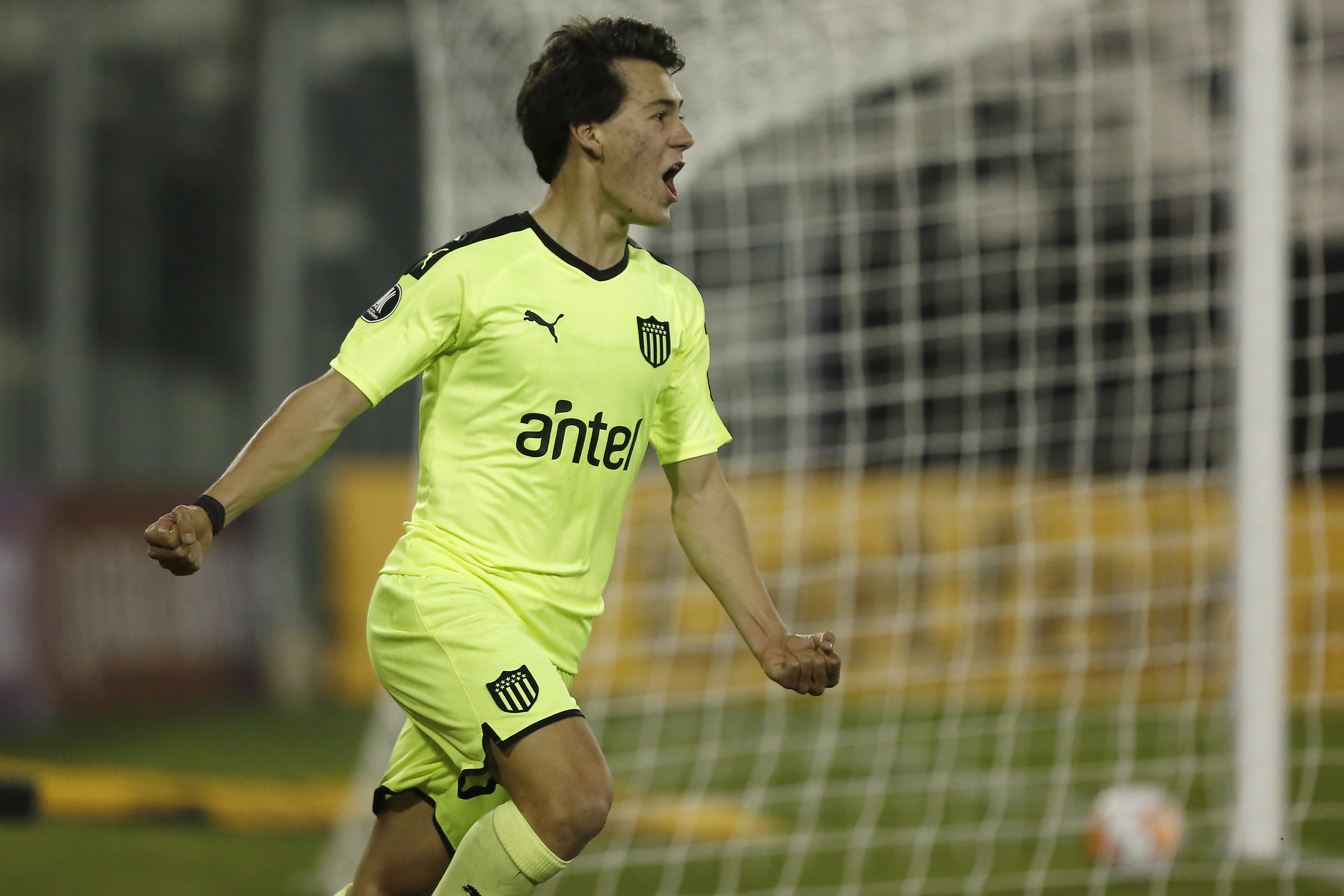 The winger completed a £9million move from the Uruguayan club with the option for an extra year.

He was one of FOUR last-minute swoops, including fellow Uruguayan Edinson Cavani, Alex Telles and Amad Traore.

But Penarol's vice president Rodolfo Cantino revealed the club begged to hold onto their young sensation until January.

Cantino told Referi: "We tried in every way but they argued that they wanted the player now.

In the negotiation they asked me if I could guarantee them if he was in the bubble because they need him.

"It's normal, when an European club buy a player, they travel immediately.

"Pellistri goes straight to the first team. Going to play.

"In the negotiation they asked me if I could guarantee them if he was in the bubble because they need him.

"Then it will be a matter of the manager if he uses him."

Pellistri certainly seems to be in boss Ole Gunnar Solskjaer's plans after being included in the club's Champions League squad.

And the club are wary of Covid-19 protocols after it was revealed Cavani is set to miss the Premier League clash against Newcastle on October 17.

Having continued to live among the Parisian public after his PSG contract expired at the end of June, Cavani has not been in a sports bubble and does not receive the special exemption to quarantine rules afforded to elite athletes.

However, the club are desperately trying to find a loophole to get him out of the restrictions – failing that he could make an emotional debut in the Champions League against his old side.