The Red Devils offered the Spain No1 a £350,000-a-week pay packet to tempt him to put pen to paper on a new deal before he is out of contract next summer. 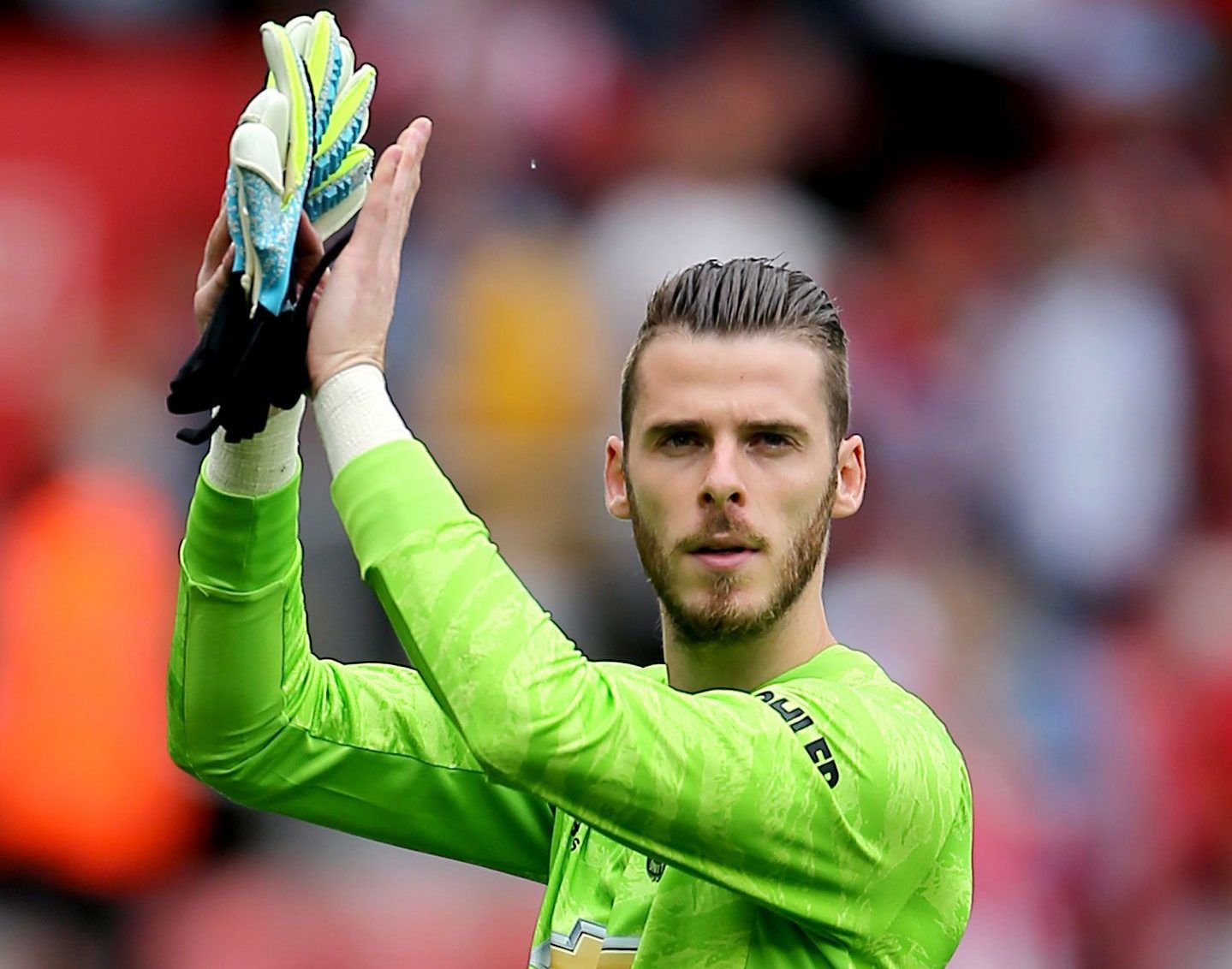 However, that has been left unsigned, prompting speculation he will quit at the end of the season.

De Gea, 28, who has clocked up more than 360 appearances for the Manchester giants since he joined from Atletico Madrid in 2011, can talk to European clubs from January.

Solskjaer said: “I've obviously not been involved in all the discussions, but I'm very – or pretty – confident we'll get this sorted.

“David's never, ever said anything else to me, other that he loves this club, he wants to stay here and he's had a fantastic time, so let's hope we just get it over the line.”