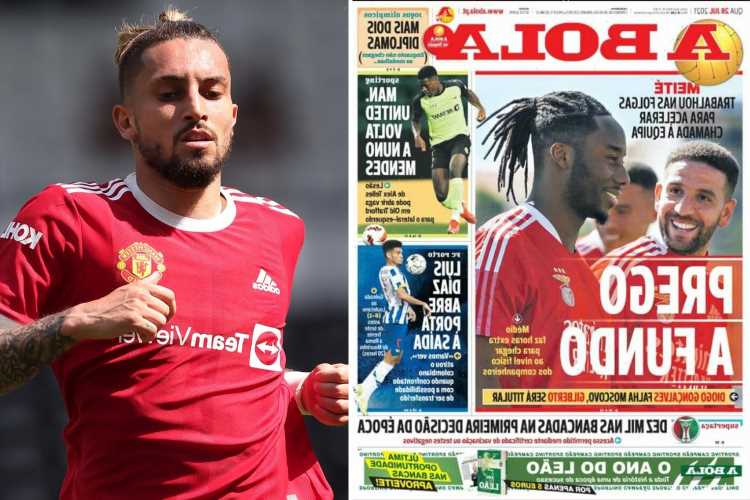 Telles sustained an ankle injury during pre-season training and United manager Ole Gunnar Solskjaer has confirmed that he will be sidelined until September. 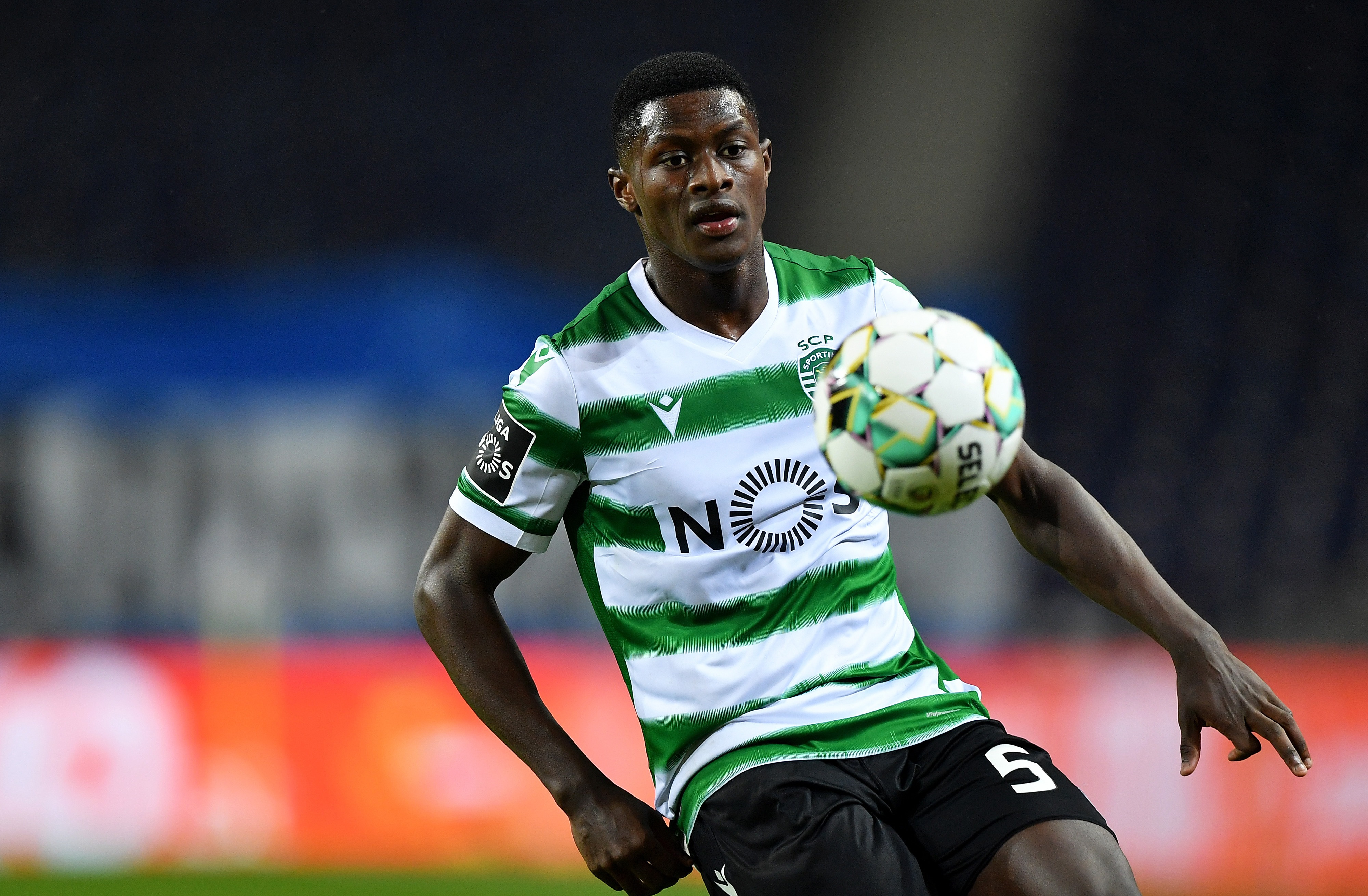 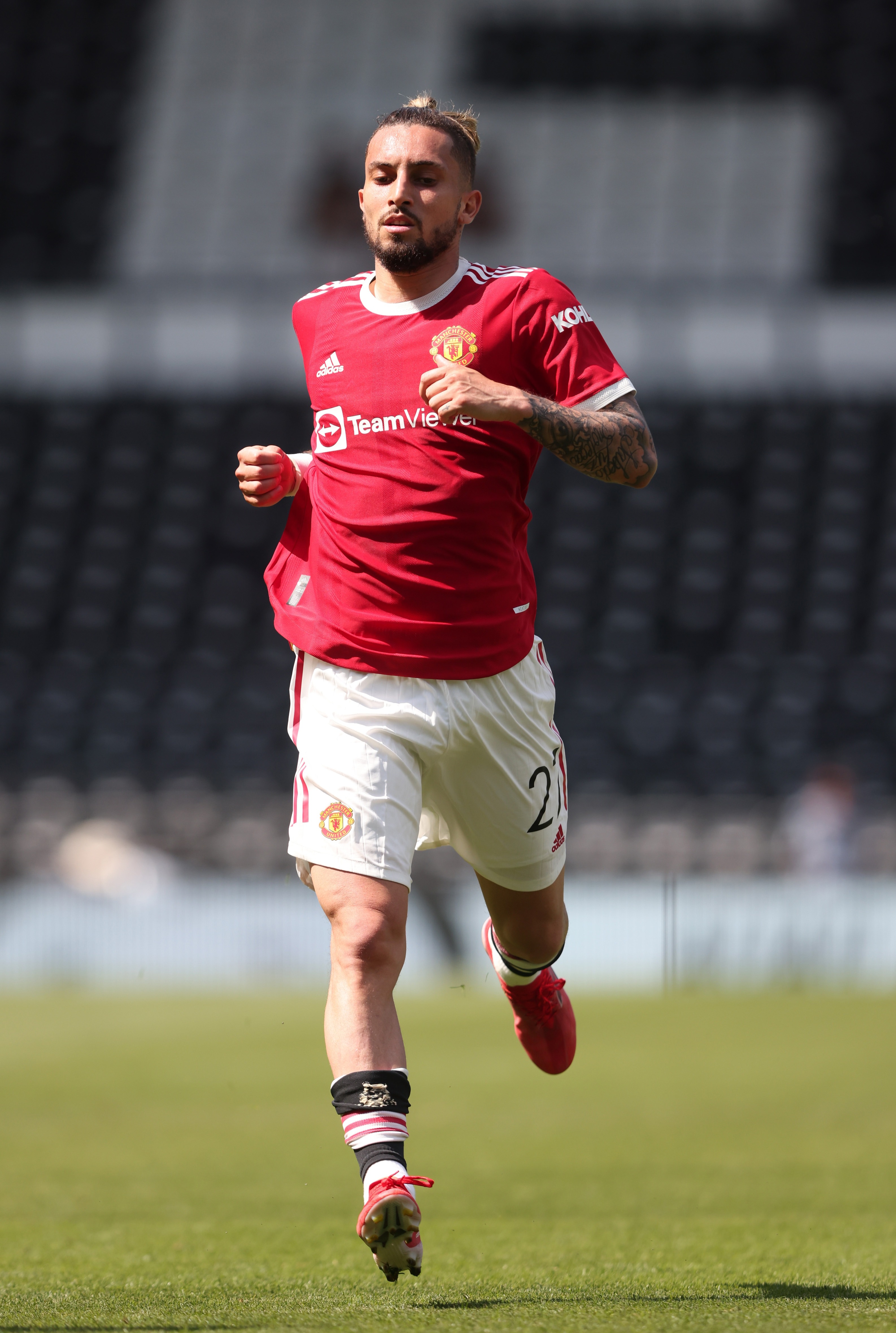 That is a major blow for Solskjaer who is currently without a starting left-back as Luke Shaw is still resting after his exploits with England at Euro 2020.

The Red Devils boss told the club's official website: "Unfortunately, it's worse news on Alex Telles than we hoped for.

"His ankle injury is a little bit more severe than we hoped and he’ll be out for a little spell at least, the whole of August I would think."

According to A Bola, the Red Devils boss wishes to bring in a new addition and Mendes poses as a top target.

The Manchester giants are seriously considering this option and there might be significant developments soon.

However, United understand that it won't be easy to prise the 19-year-old away from Sporting.

The Portugal international helped Ruben Amorim's side win the Primeira Liga with a total of 35 appearances across all competitions last season.

Solskjaer could use a little more firepower at left-back as Telles struggled to stand out on his maiden season at Old Trafford.

The Brazil international only managed 24 appearances across all competitions and will miss the team's Premier League opener against Leeds on August 14 at Old Trafford.

However, Solskjaer still has faith in his young stars and has started Brandon Williams on the left side of defence during their pre-season friendlies.

The Norwegian manager recently said: "The season starts quickly and we haven’t got time to wait for anyone, whoever is the fittest and in the best shape will be in line to play.

"We've got kids wanting to play, of course. Brandon has done well in the left-back position."