MANCHESTER UNITED have been handed a clear run at trying to sign Jadon Sancho – after a contract gaffe by their rivals City.

United have made signing England's brilliant teenage winger one of their top priorities this summer. 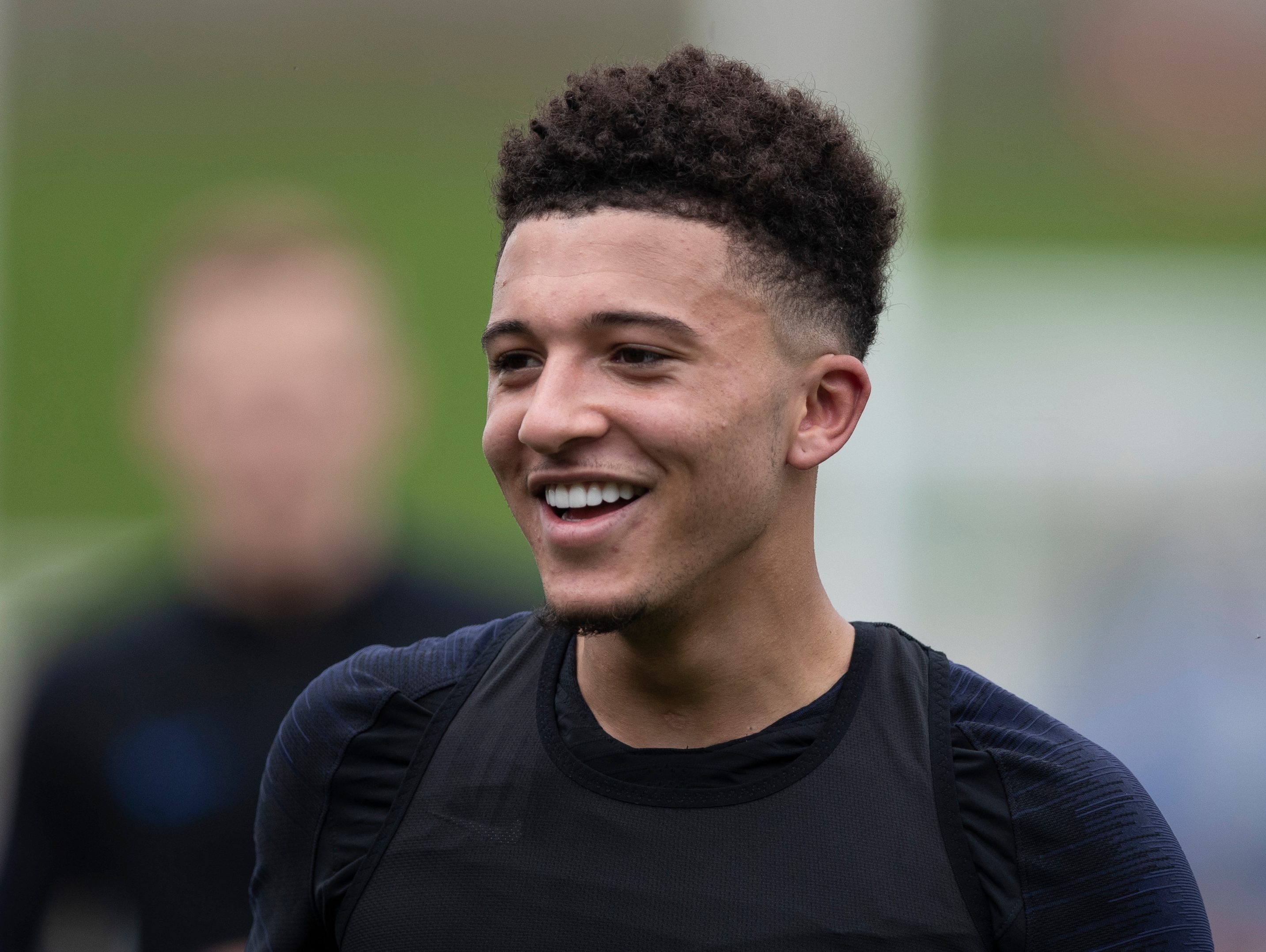 And their chances of tempting the former City trainee to Old Trafford have been boosted by the Premier League champions making a big mistake when they sold him to Borussia Dortmund.

The Standard say that when another City academy product Brahim Diaz left to join Real Madrid in January, the club insisted on a clause making it almost impossible to sell him to United.

Pep Guardiola's side are due a 15 per cent payment of any future fee paid for Diaz under the terms of his £22million switch to Real – but that clawback rises to 40 per cent if he is sold to a "Manchester-based" club.

But they failed to negotiate that protection in the deal which saw Sancho move to Dortmund in 2017, leaving United free to make their move.

Dortmund are desperate to keep the 18-year-old at the club, with the teenager quickly emerging as one of their key players over the past year.

But despite making a public stance of defiance, the Bundesliga side know they will find it hard to turn their backs on a huge offer.

And with United willing to bid in the region of £80m for Sancho, Dortmund know they may not be able to keep their man.

The German club have even started to look at replacement options, with Callum Hudson-Odoi now on their list of potential targets.

His form for club and country have quickly marked the Londoner out as one of the best young talents in world football.

Despite having the money to battle for his services, City know they have little chance of tempting Sancho back to the Etihad even if they were interested.

That leaves United in a strong position as one of the few clubs with the resources to pay a fee and wages.

Paris Saint-Germain are also thought to have been tracking his progress, but their problem comes with how much game time they would be able to offer.

With Kylian Mbappe, Neymar and Angel Di Mario already in the French capital, Sancho would face a difficult test getting the regular football he believes is vital for his development as a player.

DOMINIC West has insisted his marriage to wife Catherine FitzGerald “is completely fine” as she flies to Ireland and leaves...

Ratings: 'The Voice' Premiere Is the Top Entertainment Telecast of the Season, but Down 29% From 2019

DIY couple build adorable playhouse for just £400 after being quoted £1,500

Inside Asda's new sustainability store where you bring your own containers