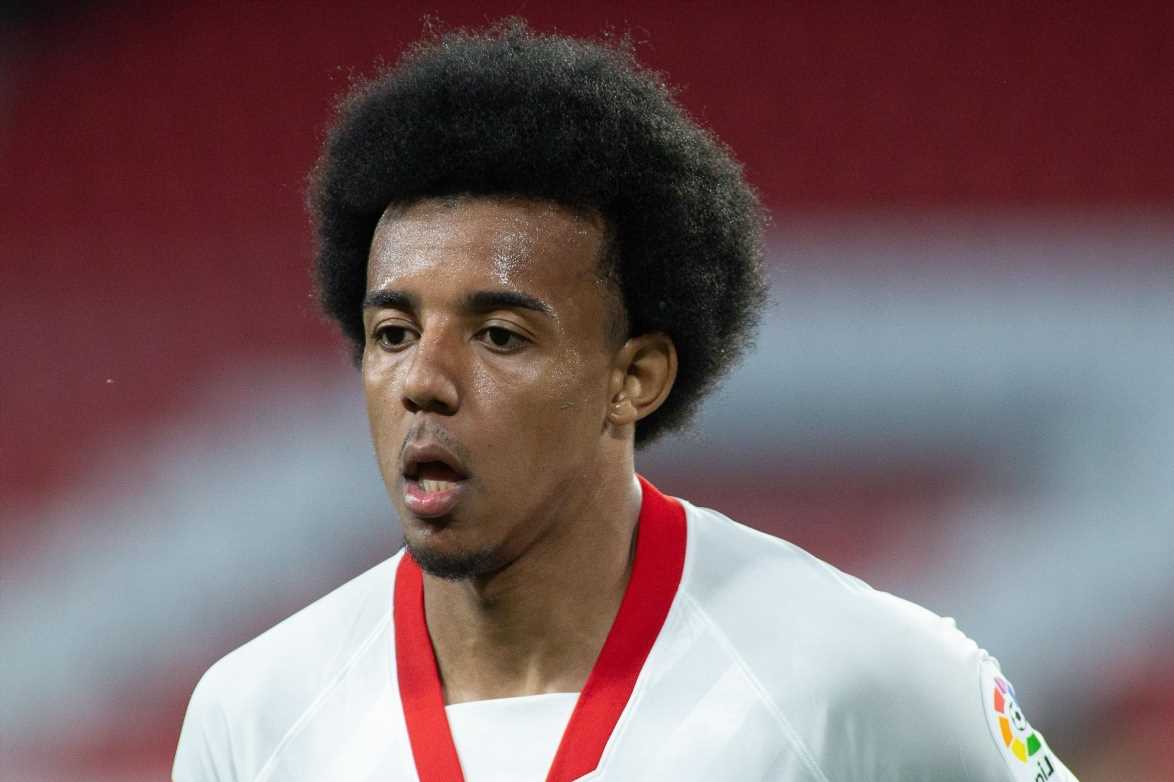 SEVILLA's French prospect Jules Kounde admits he might have to 'change clubs' to realise his potential in a major boost for Prem clubs.

The 22-year-old defender has been trailed by the likes of Manchester United, Chelsea and Arsenal. 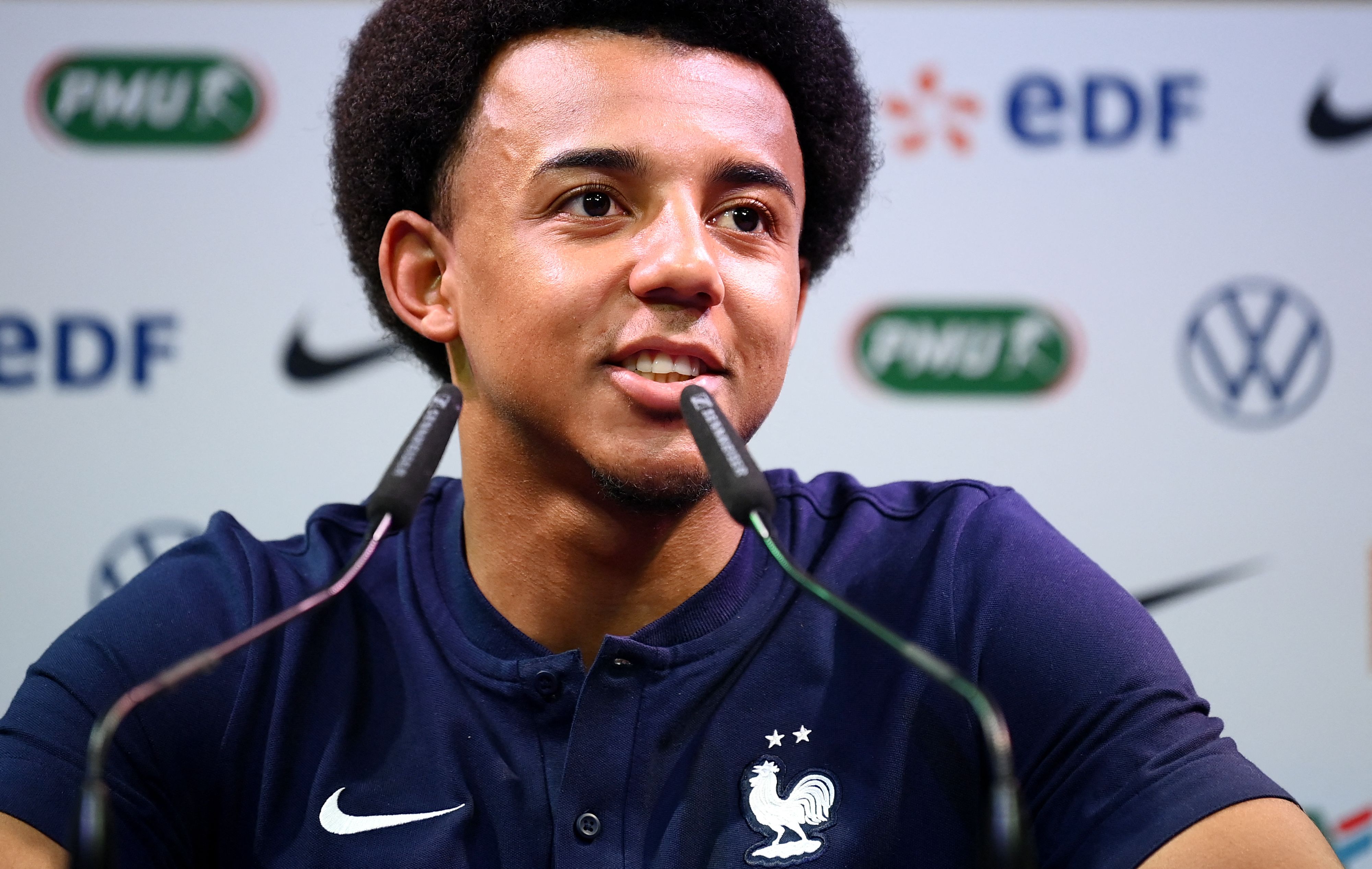 He helped Sevilla win the Europa League after moving from Bordeaux in 2019 and his LaLiga form hasn't gone unnoticed among the Premier League giants.

Kounde received his first France call-up for this summer's Euros, and he was grilled by reporters at the team's Clairefontaine training camp about his future.

He said: "Regarding my future, it’s certain that I will perhaps have to change clubs this summer.

"But nothing has been finalised yet. I have not decided anything.

"My goal is to play for a big club, to try to always progress and to win trophies.

"It’s true that I might have to move but that’s not relevant today."

Kounde added: "I would say that perhaps when I arrived at Sevilla and started playing more and more and also with the arrival of the Champions League.

"That objective in the sights meant that I was able to have the performances I did at Sevilla.

"Also thanks to this club that helped me a lot and my team-mates who always pushed me."

Sevilla are unlikely to want to sell the defender – who has a £69million release clause.

SunSport exclusively revealed that Manchester United were eyeing up a move for Kounde to pair him alongside Harry Maguire.

But Spanish media have claimed that Chelsea are in pole position to secure the Frenchman's services.

They declared that the Blues are unwilling to activate his £69million release clause, and will instead try to drive the price down by offering one of five players as well as cash.

Hakim Ziyech was among the names mentioned, while other players who could reportedly be used in any swap deal are Tammy Abraham, Cesar Azpilicueta, Michy Batshuayi and Tiemoue Bakayoko.