HARRY MAGUIRE has reportedly pleaded with Ole Gunnar Solskjaer to ignore his nightmare patch and keep him in the Manchester United team.

Calls to drop the club captain have grown over the international break, as he added to his poor string of performances with a red card for England. 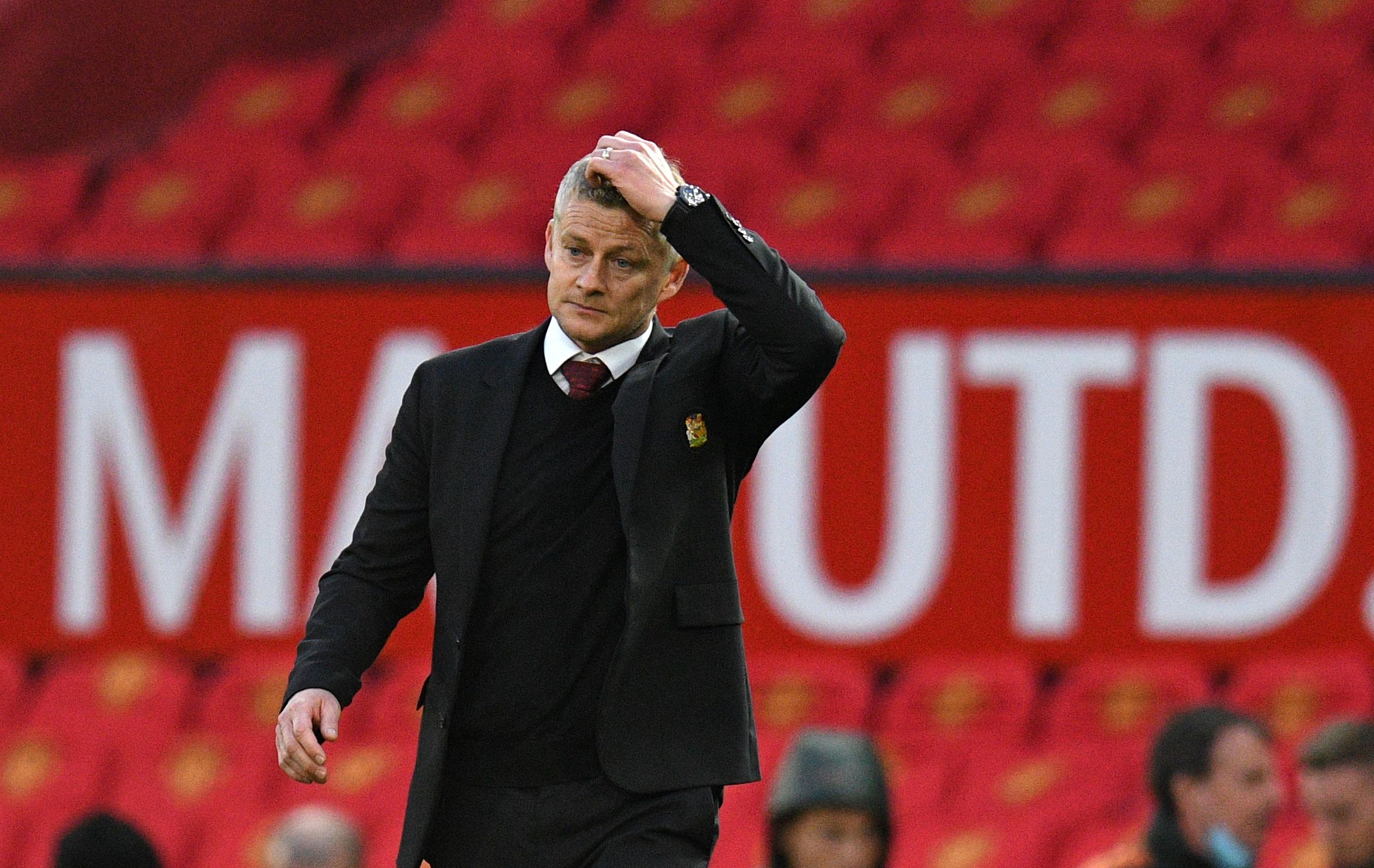 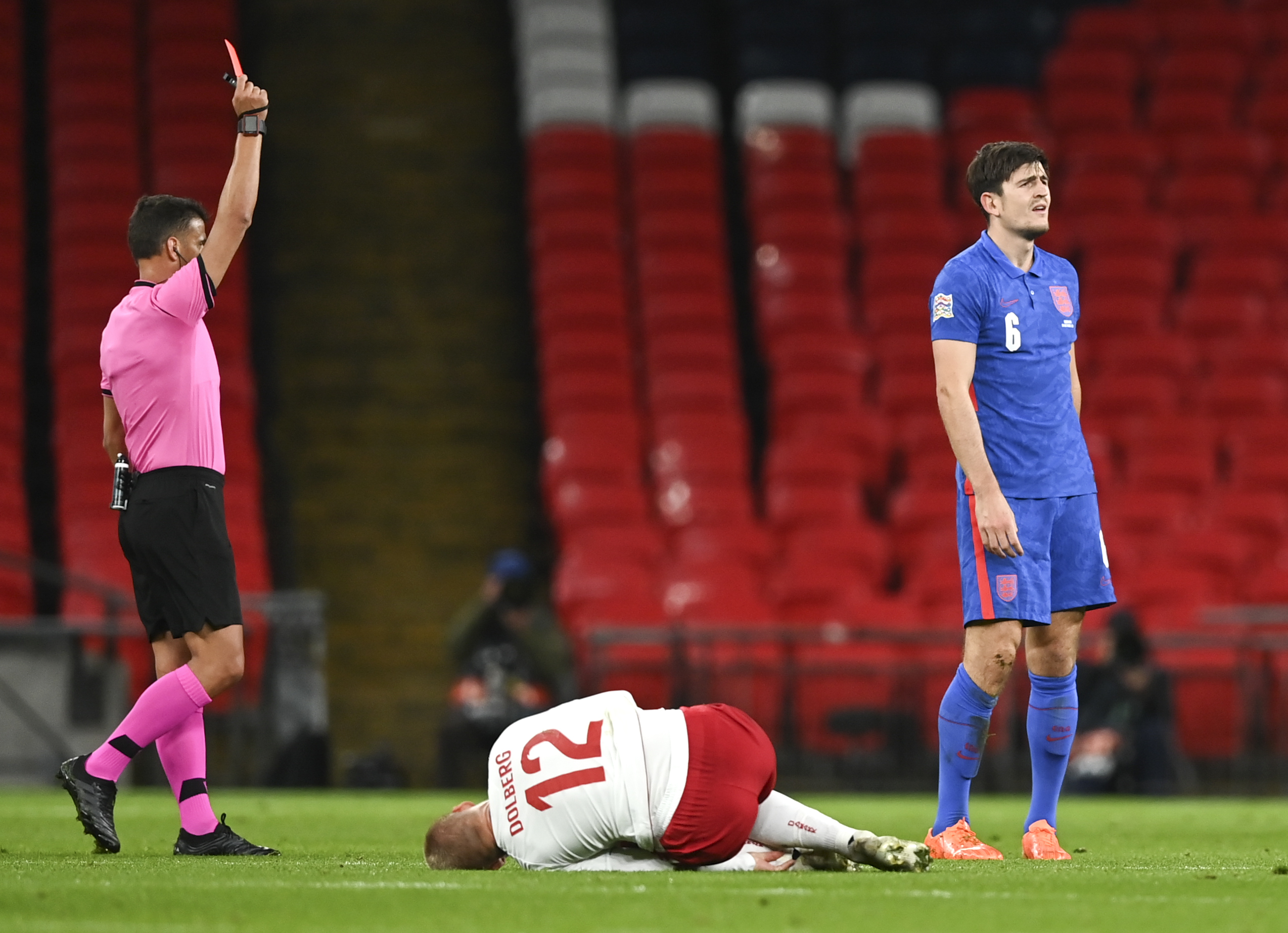 United travel to Newcastle on Saturday before a difficult Champions League opener against Paris Saint-Germain.

And Maguire hopes to brush off the criticism and continue in the Red Devils' team.

According to the Mail, Maguire, 27, is remaining level-headed over his recent run, admitting that he has been far from his best.

Yet the player is said to prefer getting his head down and playing himself into form, rather than taking a break from the game.

The decision over the centre-back's immediate future will be left to boss Solskjaer, who hardly has a wealth of backups to call upon if Maguire is dropped.

Eric Bailly also played badly in the 6-1 defeat to Tottenham while Victor Lindelof has failed to fully convince his manager.

Axel Tuanzebe is thought to be liked by Solskjaer but he will not be fit for a first-team return for a couple of weeks, with Phil Jones and Marcos Rojo exiled from the side.

There are fears over Maguire's state of mind and body after a strenuous end to last season, for which he was handed only a two-week break.

In that time, the England star was arrested on the Greek island of Mykonos, on a charge he denies with a retrial due next year.

Solskjaer, 47, made Maguire club captain in January and steadfastly refused to rest him during last season's busy run-in.

After June's restart, he played every minute of United's 14 games across just over eight weeks, with two ties going to extra time.

Bruno Fernandes was another player heavily relied upon by the manager, also leading to burnout worries for the Portuguese playmaker.

Maguire's form has led to Red Devils legend Rio Ferdinand calling on his old team-mate to rest the centre-back.

Ferdinand, 41, said: "It's obvious to see he's going through a bad spell.

"Nobody is immune from having a downturn in form and confidence. If you want to play well, then having that confidence is an absolute necessity.

"He's lacking that and it's very evident in his performances. In these situations – and I've been in them as well – you sometimes need to be taken out of the oven."