Exit talks have circled over Lingard's head in recent months as he struggled for form. 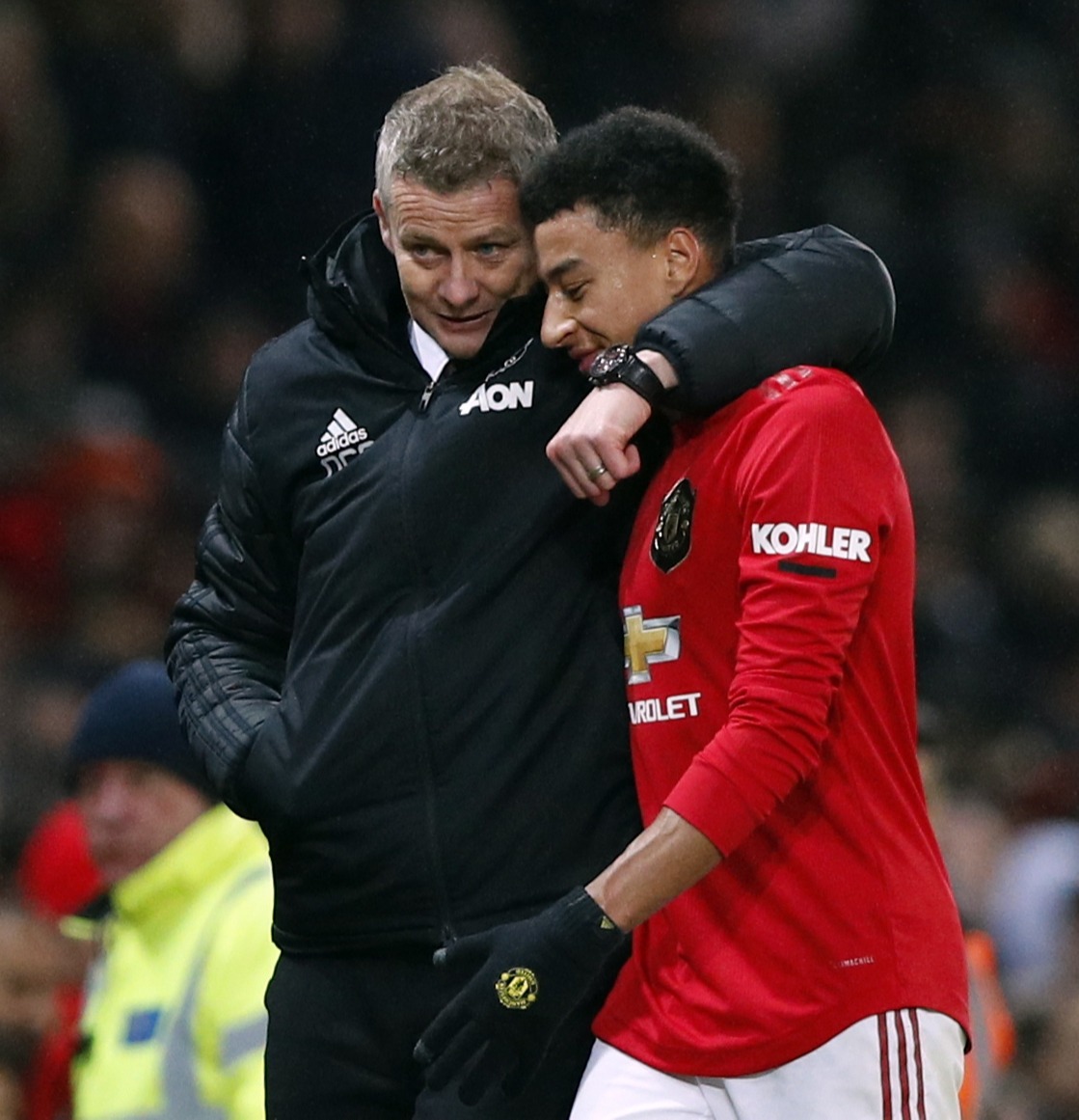 But according to Sky Sports News' Dharmesh Sheth, the Norwegian boss is keen to keep the academy graduate, 27, at the club.

He said: "Like Paul Pogba, he's got a year left on his contract, another option of 12 months as well.

"Manager Ole Gunnar Solskjaer wants Lingard to stay, Lingard loves United, but he can't be given assurances on first-team football.

"He's not in the first XI at the moment and very rarely makes the bench it has to be said. He's unlikely to get those reassurances of playing time in the future.

"So decisions have to be made for Lingard, and indeed Pogba, but they will be made once United have a better idea of potential arrivals."

Lingard has made 40 appearances across the course of the elongated season, half of those as a starter.

His goal against LASK last week was his fourth of the campaign, while the England international has assisted two.

And that return continues to lead to links with a transfer away from Old Trafford, with Lingard now odds-on to leave this summer.

Roma, Borussia Monchengladbach and Newcastle were all reportedly interested in the £100,000-a-week man.

Speaking after the 2-1 win over LASK, the ex-midfielder said: "I think lately he hasn't been good enough really.

"Is he a starting XI player if you're going to go on to win the league and big trophies at Manchester United? I'm not sure he is.

"When Ole took him off after an hour, I thought it was a sign that Ole is probably thinking of moving him on. I might be totally wrong, but that's the feeling I get." 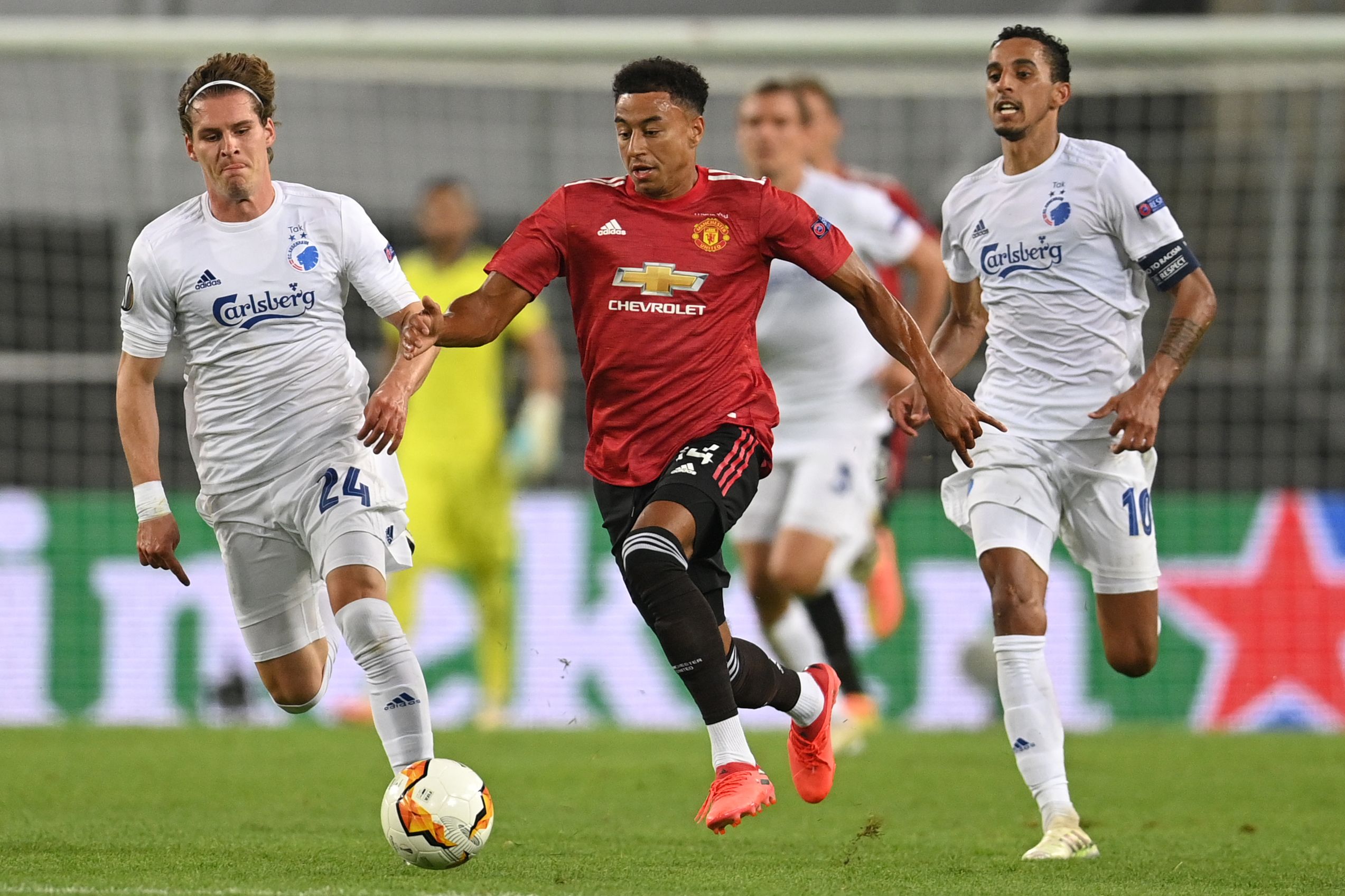