The 22-year-old – the son of iconic Italy striker Enrico – has long been linked with a move to the Premier League following his impressive form for La Viola. 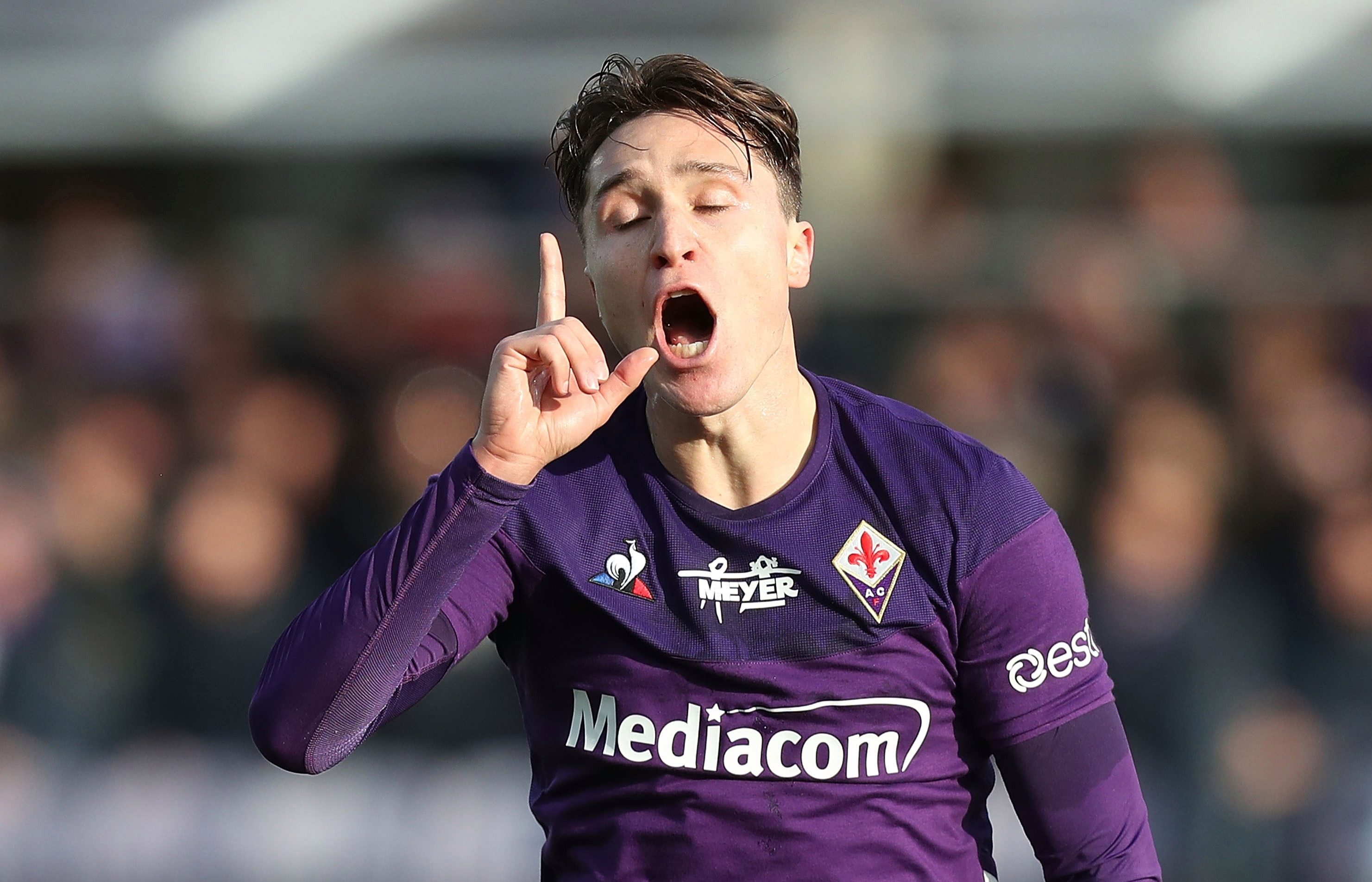 United, who first kept tabs on Chiesa back in 2018 under Jose Mourinho, have now ramped up their interest ahead of a proposed summer move.

According to the Daily Mail, Solskjaer's personal scout Simon Wells was in attendance during Fiorentina’s 1-1 draw at home to AC Milan last weekend.

Wells has a good reputation for analysing players and working with data – his knowledge helped secure Sweden centre-back Victor Lindelof from Benfica.

He was also one of the first looking at Joao Felix from the Portuguese giants, with the youngster moving to Atletico Madrid for £113million in the summer.