OLE GUNNAR SOLSKJAER has not given up on signing superstars Erling Haaland and Jadon Sancho, according to reports.

The Norwegian's chase for the Borussia Dortmund duo ended in disappointment with chief exec Ed Woodward not willing to raise the necessary funds. 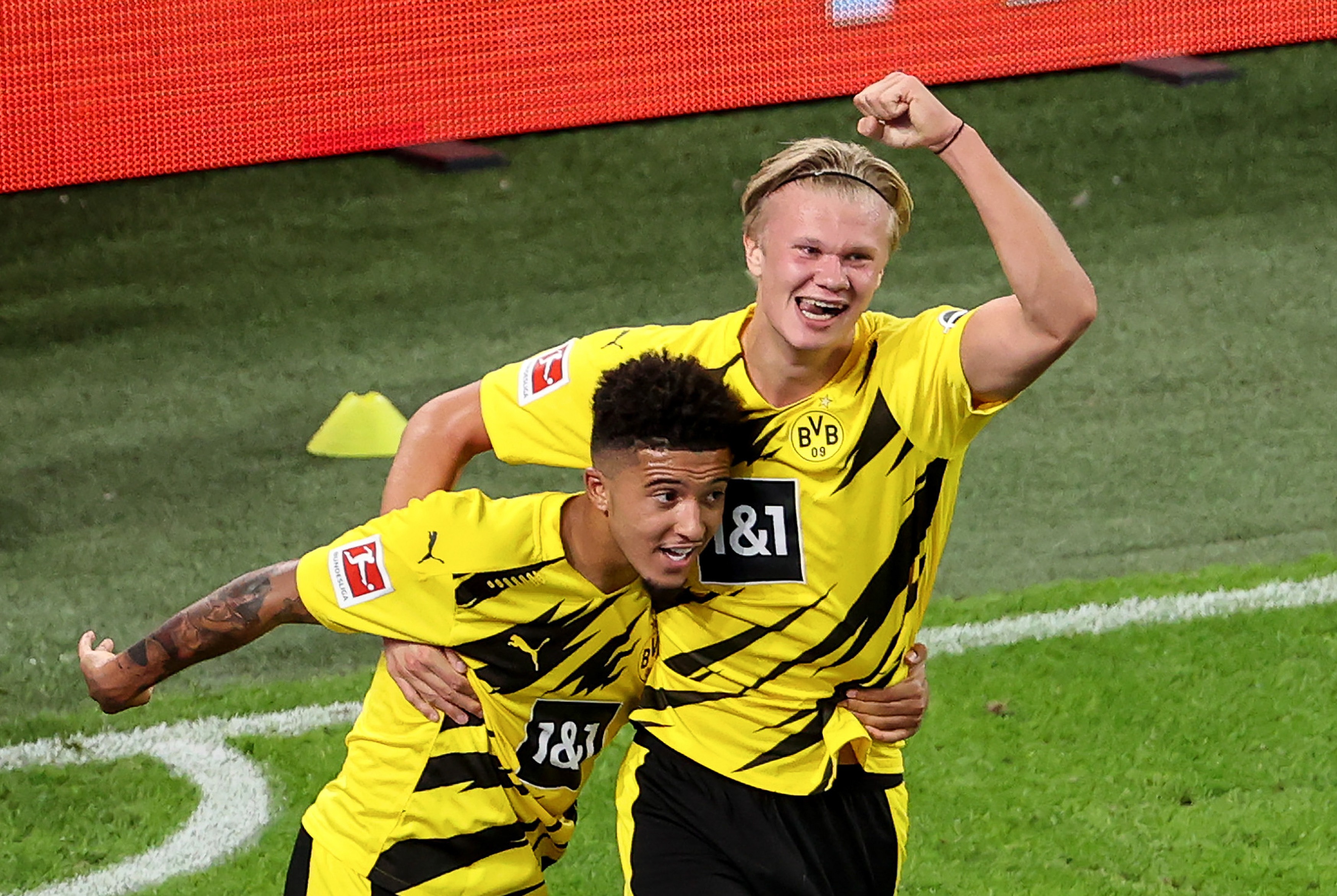 ESPN write how Solskjaer has grown increasingly frustrated with United's transfer business and Woodward in particular.

Sancho, 20, was a target throughout the summer and United were forced to pull out of a deal after refusing to match Dortmund's £108million asking price.

Solskjaer is now being forced to wait until next summer to make his move.

The club's failure to land Haaland will irk the manager the most.

The boss believed he had bagged his signature after meeting with hiscompatriot face to face.

But Woodward pulled out of the £18m deal with Red Bull Salzburg citing agent fees and the insistence to add a release clause in the deal.

Haaland then went on to cement his reputation as a world star at Dortmund with 21 goals in 23 appearances for the club.

He has a £70m release clause in his contract that comes into effect in 2022.

United's transfer window ended in disappointment despite a raft of deadline day business.

Left-back Alex Telles arrived from Porto for £18m and Edinson Cavani joined the attack on a free transfer.

Whether Solskjaer is in charge by the summer is a different matter.

He is under increasing pressure following one win from three including a staggering 6-1 home defeat to Spurs.

Quiz show champ narrated the “Jeopardy!” host’s memoir from this year Courtesy of Sony This “Jeopardy!” champion just earned his...