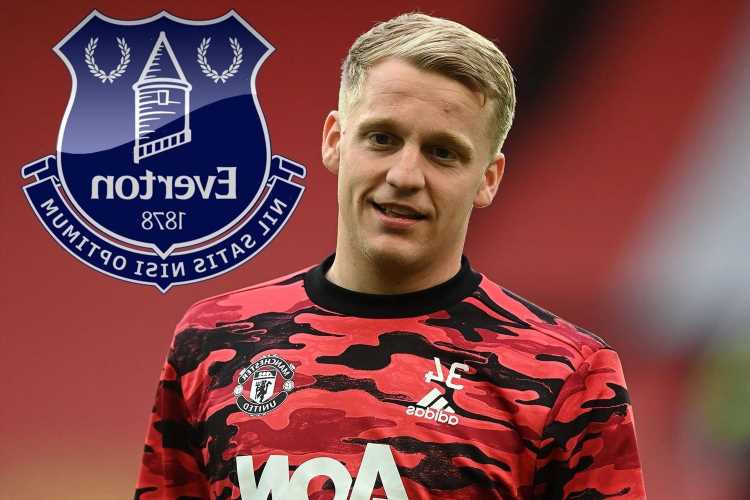 That is despite the £35million midfielder 'wanting to leave' Old Trafford. 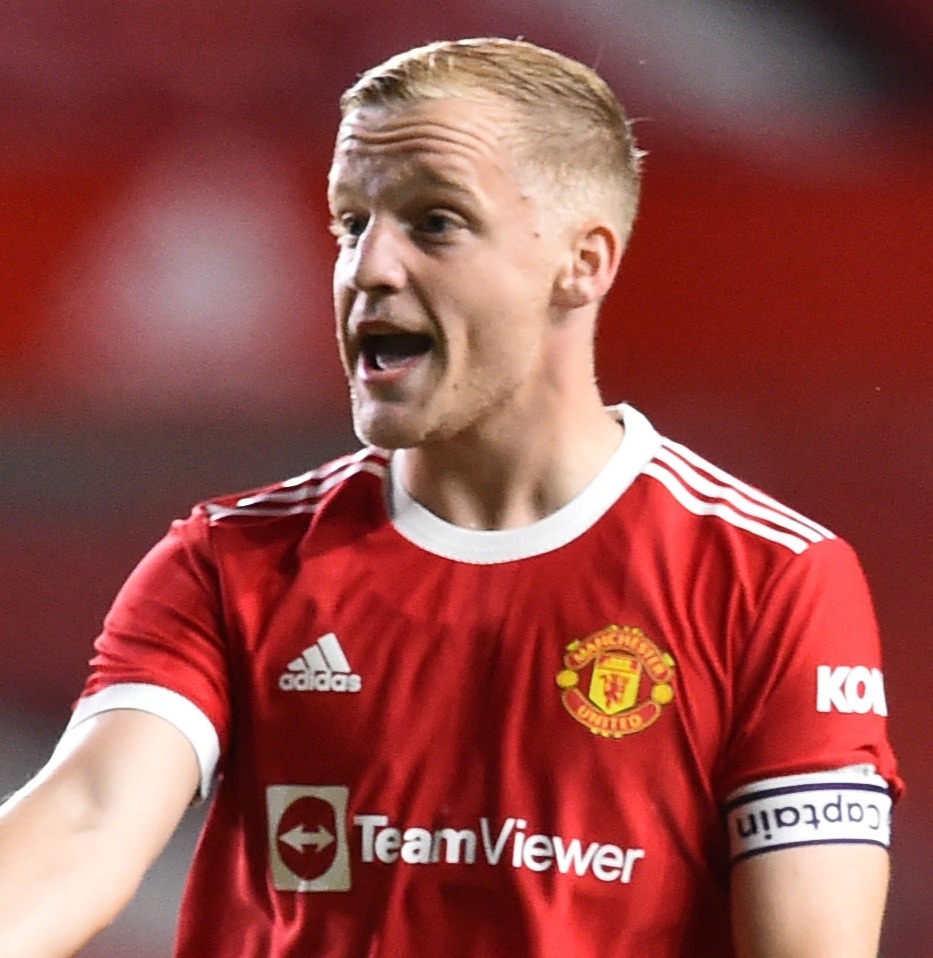 Van de Beek, 24, moved to the Premier League a year ago following his transfer from Ajax.

But he struggled in his first season, racking up just 1,456 minutes of action across all competitions and four Premier League starts.

This season he has been an unused sub in all three Red Devils matches and was snubbed by Louis van Gaal for his first Netherlands squad of the campaign.

And according to AD in his homeland, the Dutch international was hoping to secure a transfer away this summer to get playing regularly again.

Everton was the most likely destination with the Toffees willing and able to meet the demands of the £125,000-a-week flop.

But Ole Gunnar Solskjaer put the brakes on a move and prevented the centre-mid from leaving, labelling a deal as 'non-negotiable' and promising the midfielder he will 'get his chances'.

The signing of Cristiano Ronaldo is likely to mean Paul Pogba returns to a more central role, pushing the bulked-up ex-Ajax man further down the pecking order in his favoured position.

And Van de Beek's agent Guido Albers hit out at the club for stopping his client being allowed out, even on loan.

He said: "There was a lot of interest from Italy, Germany, England, so that looked good.

"But you need co-operation of the club, and it looked like they would, but ultimately they didn't.

"Disappointed, but also assuring for him, so that he will get his chance, and will get his minutes, but this will become clear in due time.

"He's been promised that before, but we came to a clear agreement about this with the club, so we have all faith that it will happen now."

"But everybody who knows Donny knows he loves the game and he wants to be on the pitch every week.

"So from this answer you can probably tell what he wanted most."