MANCHESTER UNITED'S farcical failed transfer chase of Jadon Sancho saw them offer him a salary LOWER than his current Borussia Dortmund contract, according to reports.

The Red Devils wanted the England winger throughout the summer but failed to muster up the £108million asking price. 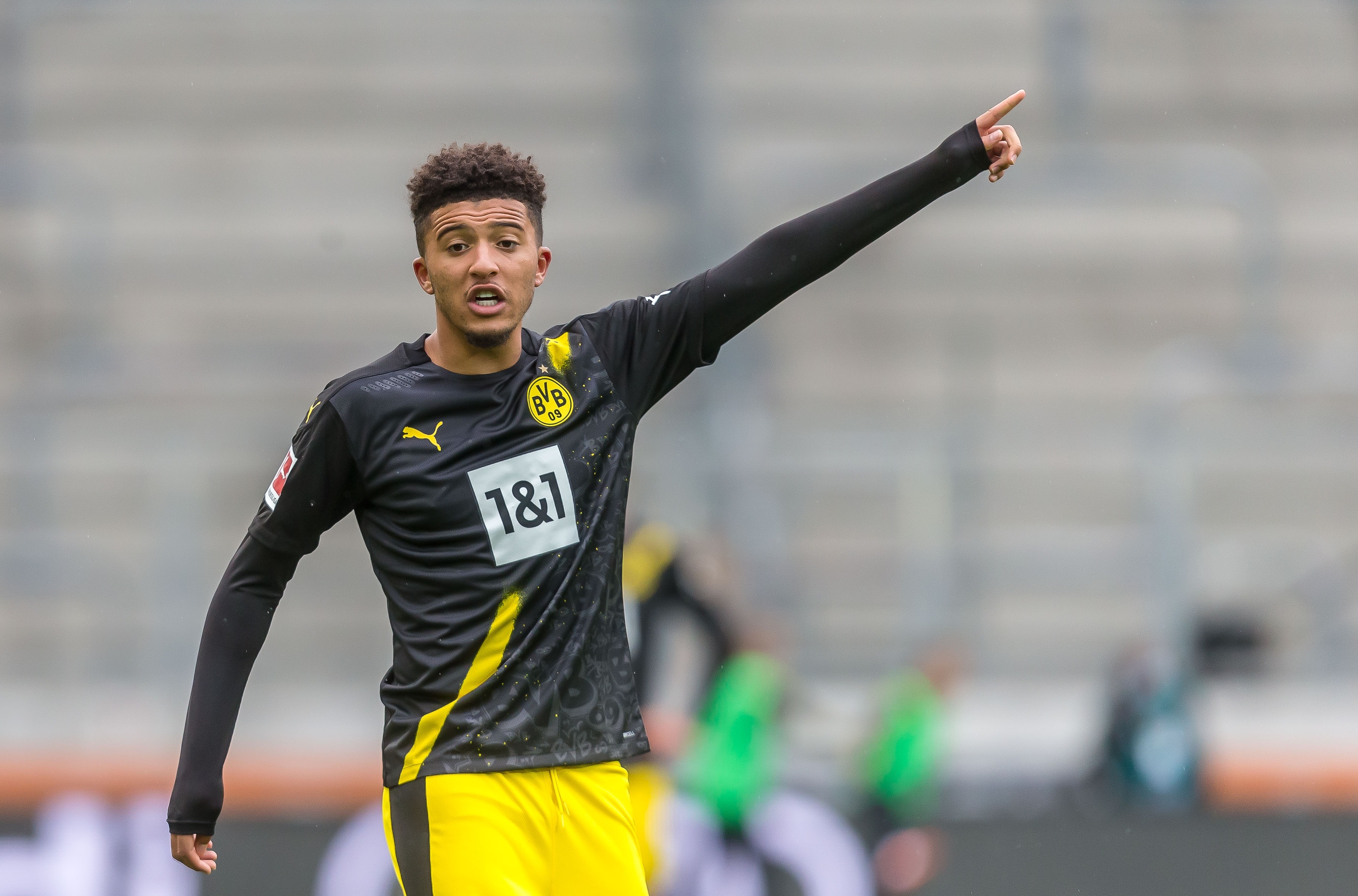 Dortmund stood firm in their valuation of the 20-year-old and were adamant they would not be bullied into selling their star man.

And while the two clubs couldn't agree on a price, with the Red Devils seeing an initial £80m bid rejected, it appears their contract offer to Sancho also fell short.

According to the Athletic, United's opening offer was slightly lower than his current pay packet.

The Red Devils wanted to maintain to a strict wage structure after learning from their mistakes in the past.

But it is claimed Sancho was hoping for a salary that matches Paul Pogba's £250,000-a-week deal.

United were baulking at the demands as they weighed up the true cost of signing Sancho.

The report adds that a breakthrough in wages were agreed in September but Sancho would have cost a total of £226m including his salary and agent fees. 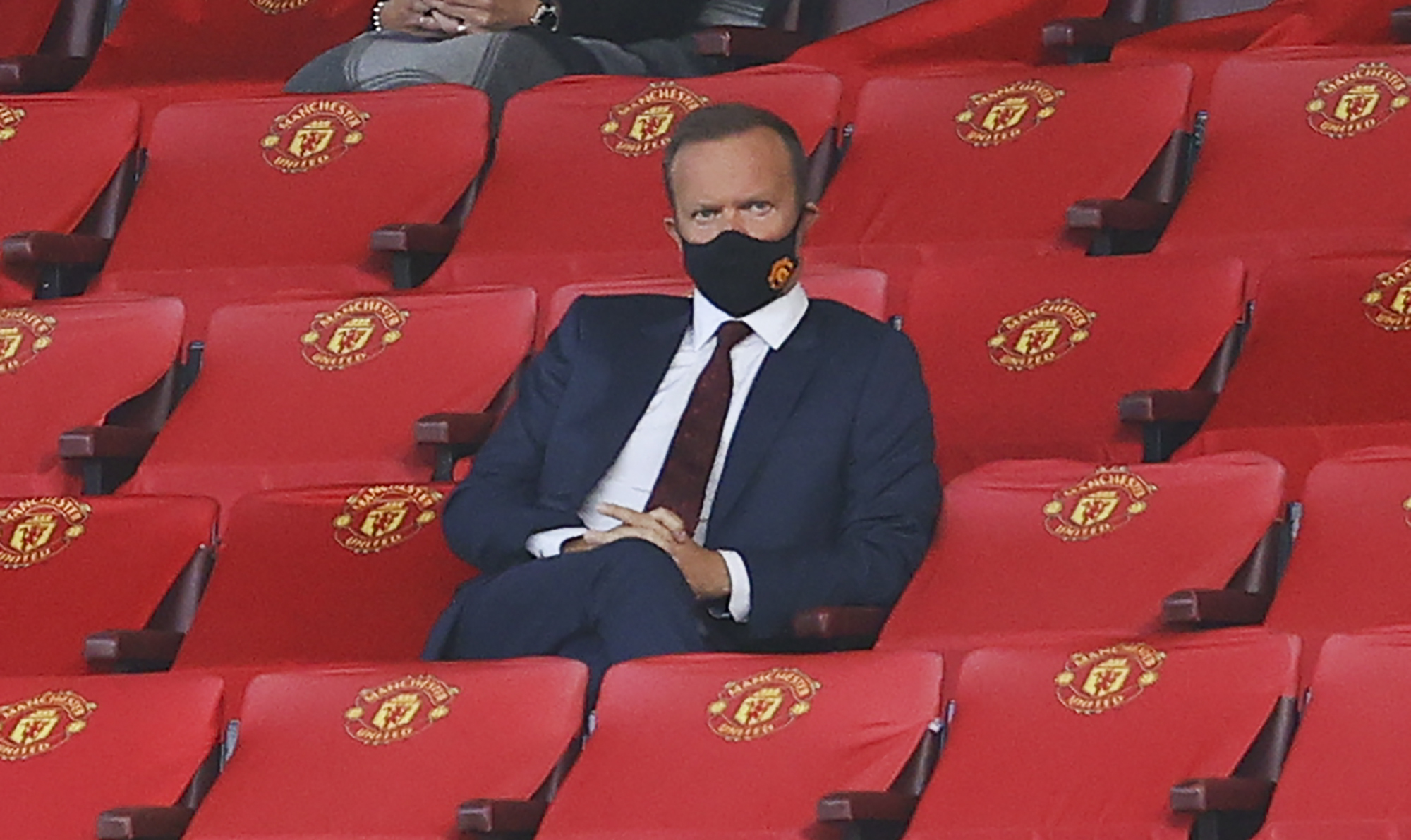 But the club couldn't afford such a fee because of the financial impact the coronavirus pandemic is having on football.

United are likely to make another attempt to sign him in January and are convinced Sancho wants to make the move to Old Trafford.