The 22-year-old has impressed at the Serie A giants since breaking into their first team back in 2016. 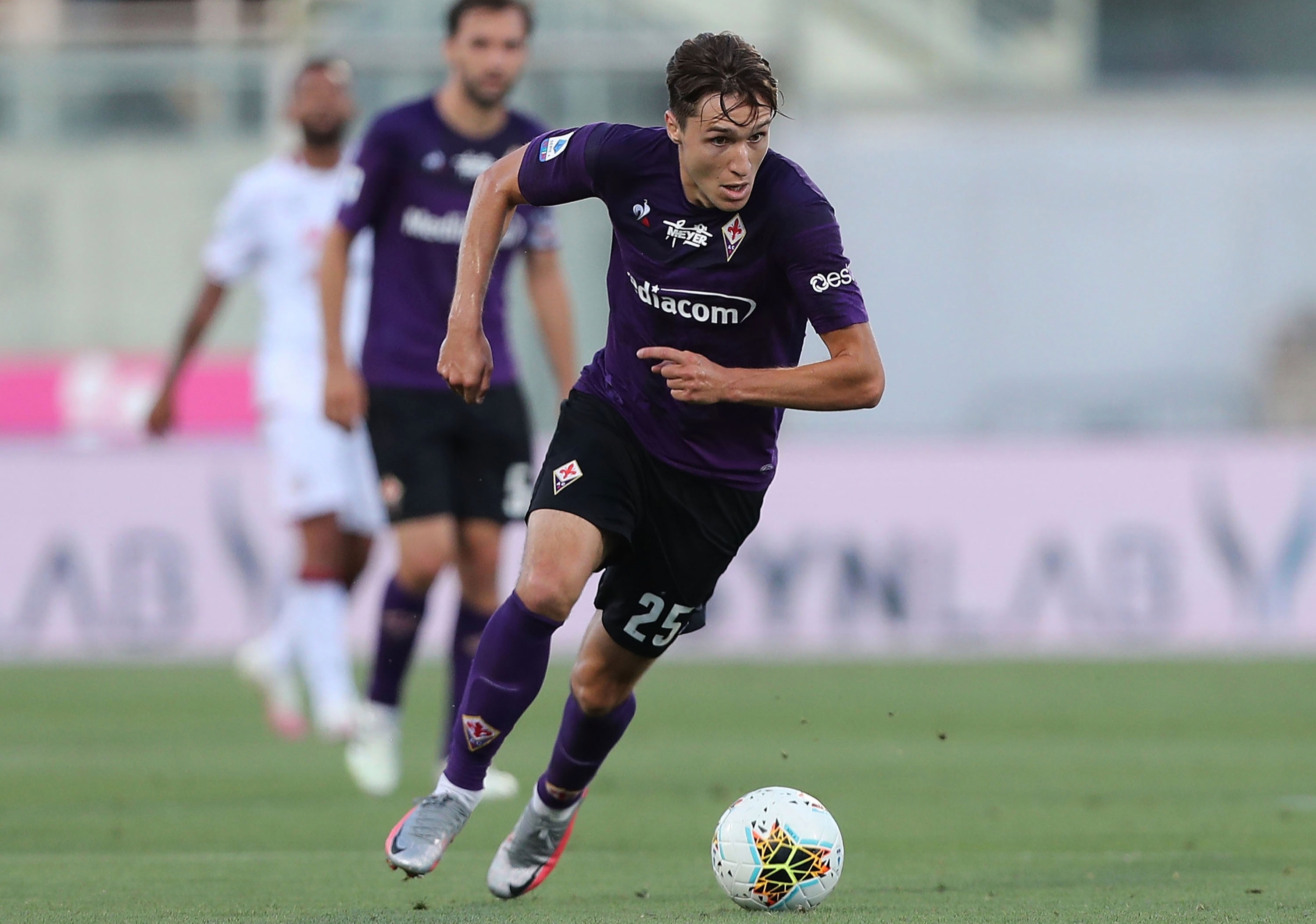 His impressive performances have earned him a regular place in Roberto Mancini's Italy squad – as well as admiring glances from Old Trafford.

According to Italian outlet Corriere Fiorentino, the Red Devils are “very close” to meeting Fiorentina's £60m valuation for the forward.

Yet the report adds that United will need to be “extra convincing” if they want to secure Chiesa's signature.

The youngster and his dad have “always made it clear” they are not looking at a transfer abroad.

United are still thought to be leading the pursuit for the 22-year-old following recent interest from Newcastle.

Old Trafford chiefs may see Chiesa as a cheaper alternative to No1 target Jadon Sancho.

Manager Ole Gunnar Solskjaer is believed to be keen on recruiting a new winger, striker and centre-back this summer.

Chiesa has been a regular for Fiorentina this term, scoring seven goals and assisting a further five in 30 appearances for Giuseppe Iachini's side.

He has been at La Viola throughout his career, joining the club's academy in 2007 before making his senior debut nine years later.

In making his international debut in 2018, Chiesa followed in father Enrico's footsteps by representing the Azzurri.