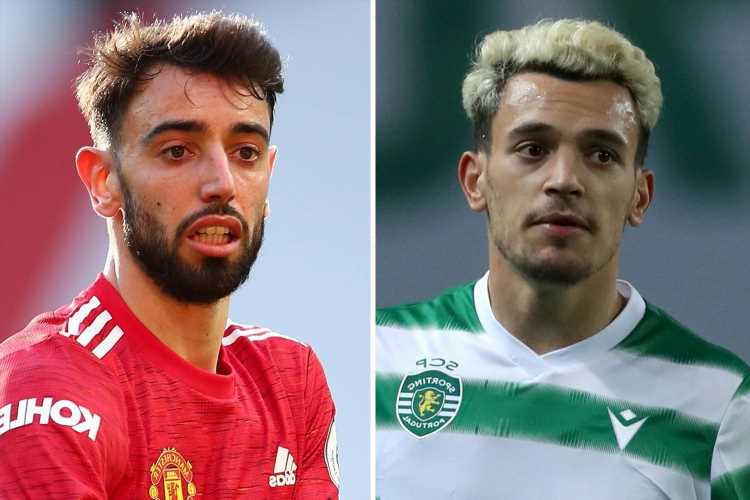 MANCHESTER UNITED and Liverpool are considering going to war over Sporting Lisbon playmaker Pedro Goncalves, according to reports.

Sporting are keen to tie down the Portugal star to a new contract after hehelped fire them to the league title this season. 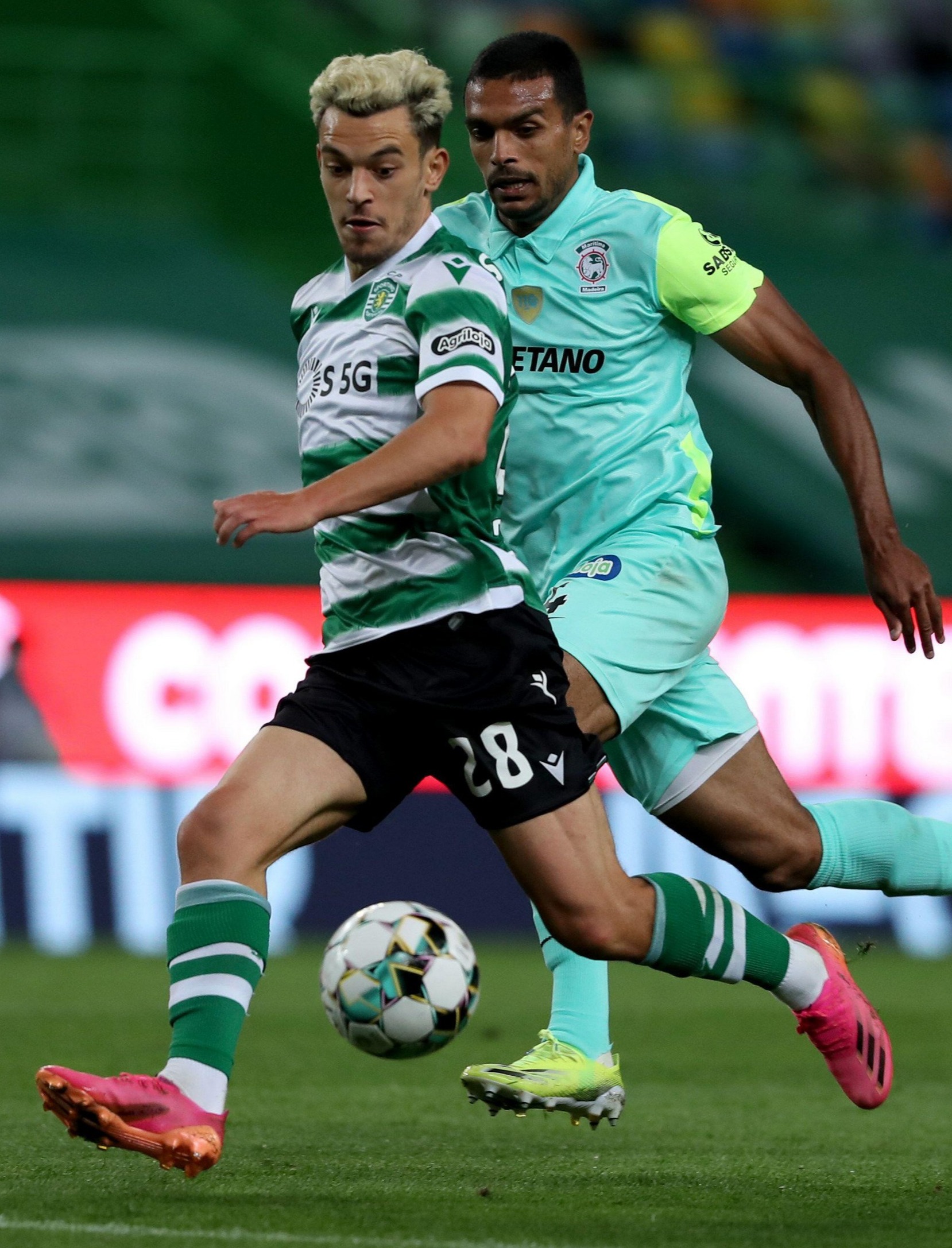 Talks are ongoing but Goncalves' £52million release clause is apparently a sticking point.

According to Record, via Sporting Witness, Sporting want to raise it but are unlikely to be able to.

Goncalves, 22, could therefore sign a new deal with the same £52m get-out option.

United and Liverpool are reportedly 'most attentive' to the situation.

However, it appears they will be forced to trigger his release clause and have no hope of landing him for any less.

He went on to win the league in his first season – a feat Fernandes never managed in two and a half years.

Goncalves scored 23 goals, set up another four and won seven man-of-the-match awards in a stunning first season at Sporting.

United are particularly keen as Goncalves, who starred mainly as a No10 this season, can also play on either wing.

He has been touted as a cheaper option to Jadon Sancho, but the Red Devils have now 'mostly agreed' personal terms with the Borussia Dortmund star.

The England winger's camp are even thought to be 'expecting' a £77m transfer to finally go through this summer.