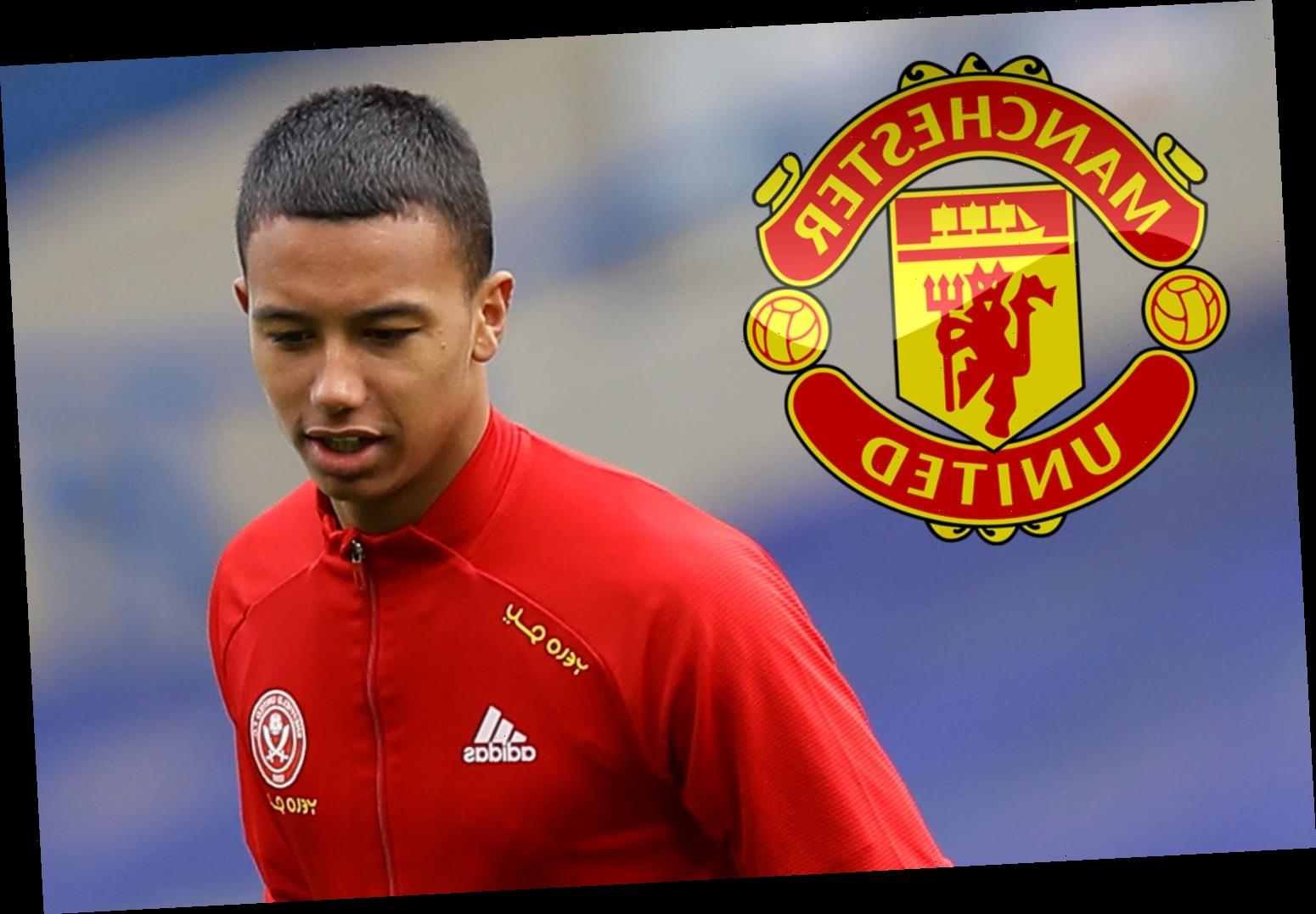 The Mail claims the centre-back, 18, has attracted a cult following after impressing throughout the Blades’ youth system. 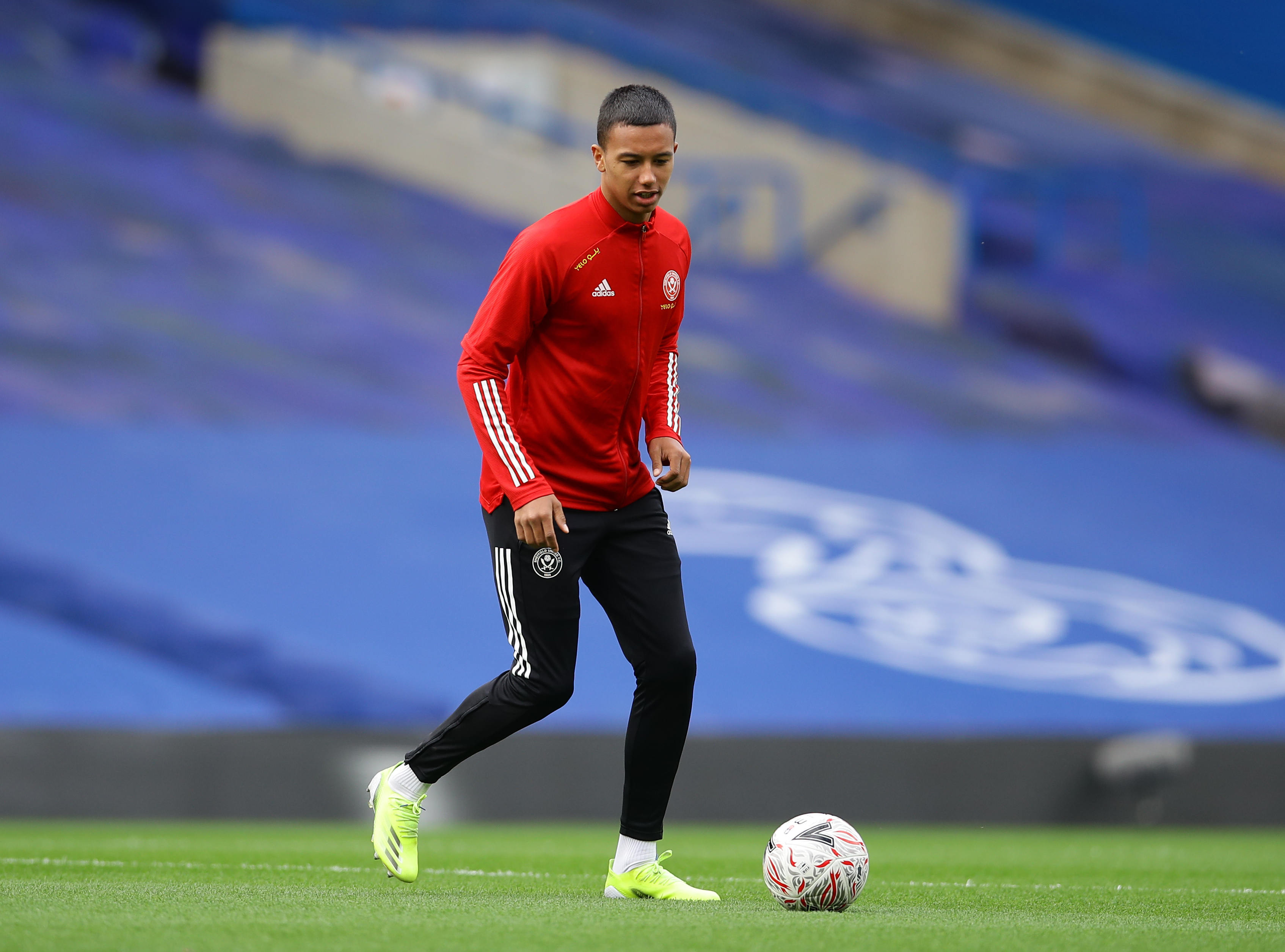 Gordon is yet to make his senior debut for United, but is said to have huge fans in old boss Chris Wilder and current caretaker Paul Heckingbottom.

However, Gordon is out of contract in the summer of 2022.

And with the Blades destined to drop down to the Championship next season, he could be on his way out of Bramall Lane.

Man United and Leeds are both said to be extremely interested as they look to boost their own youth ranks.

Sheffield want to keep Gordon as they plan on making him a first-team fixture in their Championship campaign.

But they would find it hard to turn down a strong bid, with their finances set to take a huge hit upon relegation.

Merseyside rivals Liverpool and Everton are also said to be keeping tabs on Gordon.

And the teen looks set to make a huge decision on his future at the end of the season.

Sheffield Utd’s next boss could play a huge role too, with Oostende’s Alexander Blessin tipped to take charge.

He has worked wonders with a young squad during his time in Belgium.

And, should the job come his way, Blessin may persuade Gordon that his future remains in the Steel City – at least for the final year of his contract.