MANCHESTER rivals United and City have been put on transfer red alert after news that David Alaba's contract talks with Bayern Munich have stalled.

The Austria defender is demanding a mammoth £400,000-a-week to stay at the German Champions League winners. 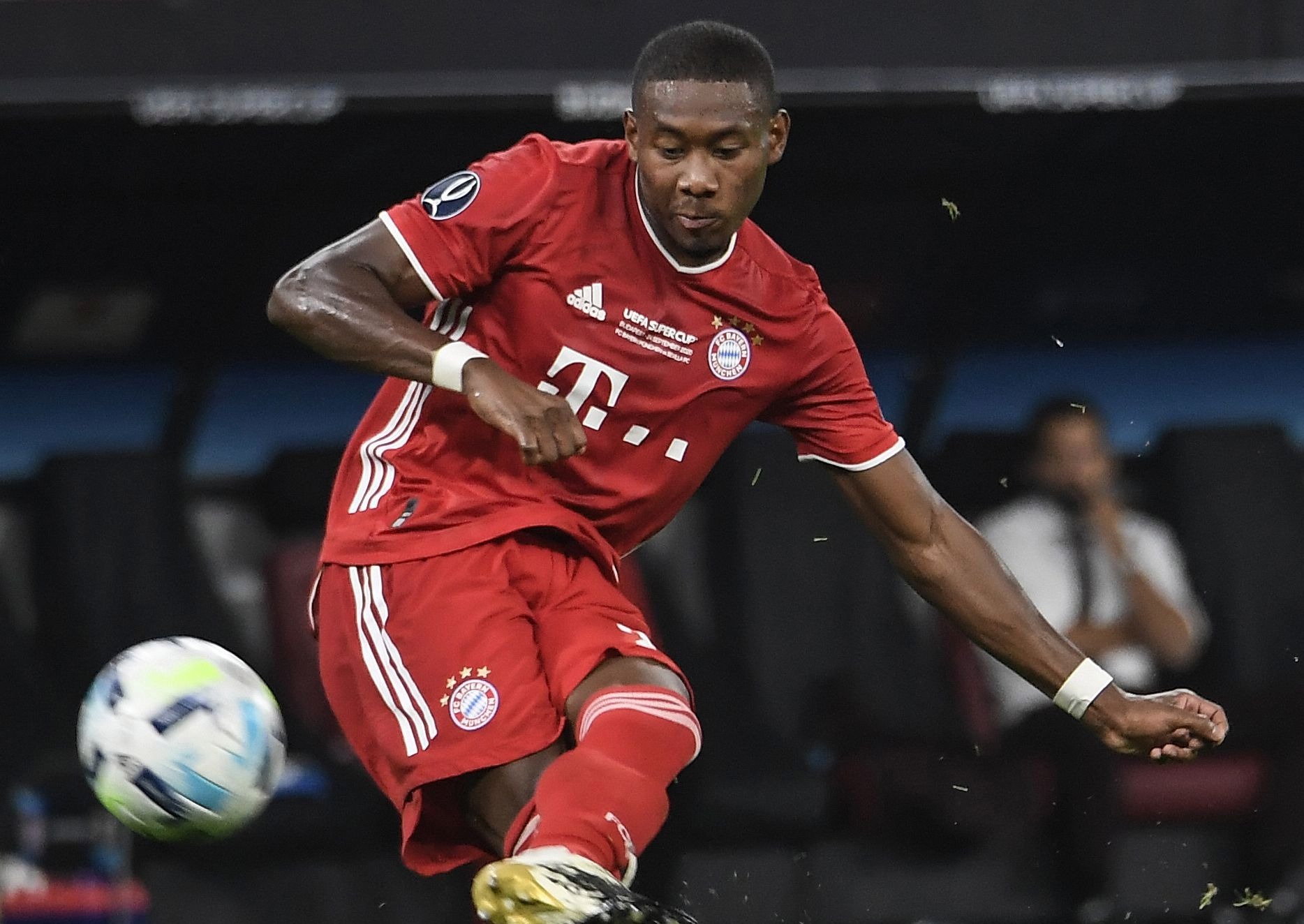 Both Premier League rivals would love to add the player to their ranks.

Alaba, 28, can play at centre-half or left-back and is rated one of the world's top defenders.

United need a partner for Harry Maguire at the back – but would have to shatter their £350,000-a-week pay ceiling to land him.

City need cover at the back as they try to move on Nicolas Otamendi and John Stones, while Eric Garcia could move to Barcelona.

They also need competition for Benjamin Mendy at left-back, who has struggled with injuries.

Alaba joined Munich from Austria Vienna in 2008 when he was just 16.

He has won countless Bundesliga titles and honours but could now be ready fora new adventure after seemingly pricing himself out of staying at the Bavarian giants.

Even star man Robert Lewandowski is not thought to earn anywhere near that.

We all want him to stay

Bayern are prepared to go as high as £290,000-a-week for Alaba, according to The Athletic.

His representative is renowned Israeli agent Pini Zahavi, hired by Alaba at the start of 2020.

The high numbers talked about are said to have infuriated Bayern sporting director Hasan Salihamidzic according to reports in Germany.

Former West Germany winger Uli Hoeness said: "I can understand why Hasan lost his cool over those demands.”

Club president Herbert Hainer said: “We all want him to stay."

It is believed the player would prefer a move to either Real Madrid or Barcelona.

Along with the Manchester clubs, Chelsea were previously linked but have already spent £225m on players this year.

Munich money chiefs will not put him on the same level as Lewandowski or keeper Manuel Neuer, as they fear a mutiny.

The likes of Joshua Kimmich and Serge Gnabry would then demand improved deals.

Alaba signed a five-year deal in 2016 so could leave on a free in a year's time.