The defeat against Southampton on Sunday, their first in 22 matches, leaves them three points adrift of Chelsea who occupy fourth. 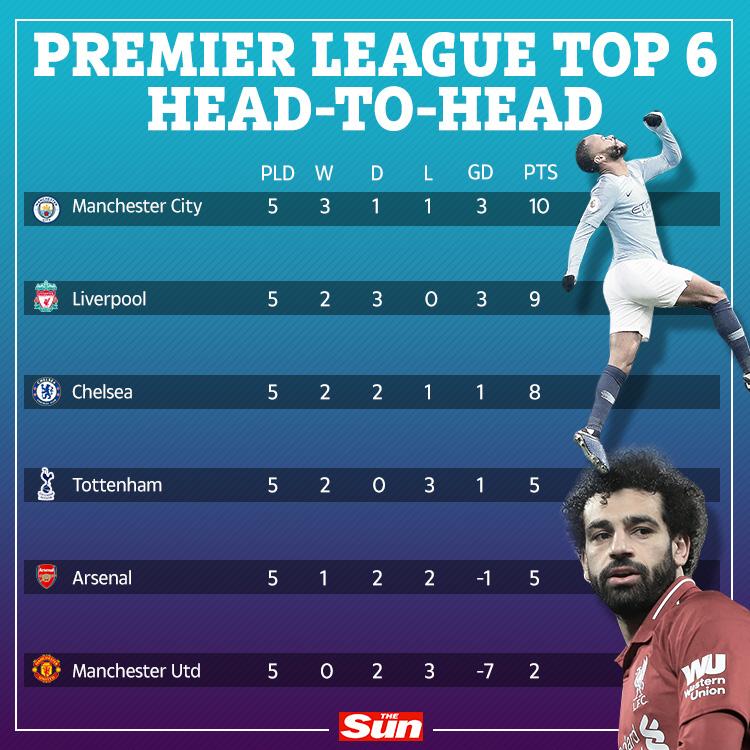 In five matches against their fellow European hopefuls, they have won just once which came in a 4-2 victory over North London rivals Tottenham.

Arsenal also drew against Manchester United at Old Trafford and at home to Liverpool.

It means Unai Emery's side have picked up just five points from a possible 15 following early defeats to Manchester City and Chelsea.

But it is not the worst record – that crown unsurprisingly goes to Jose Mourinho's Manchester United. 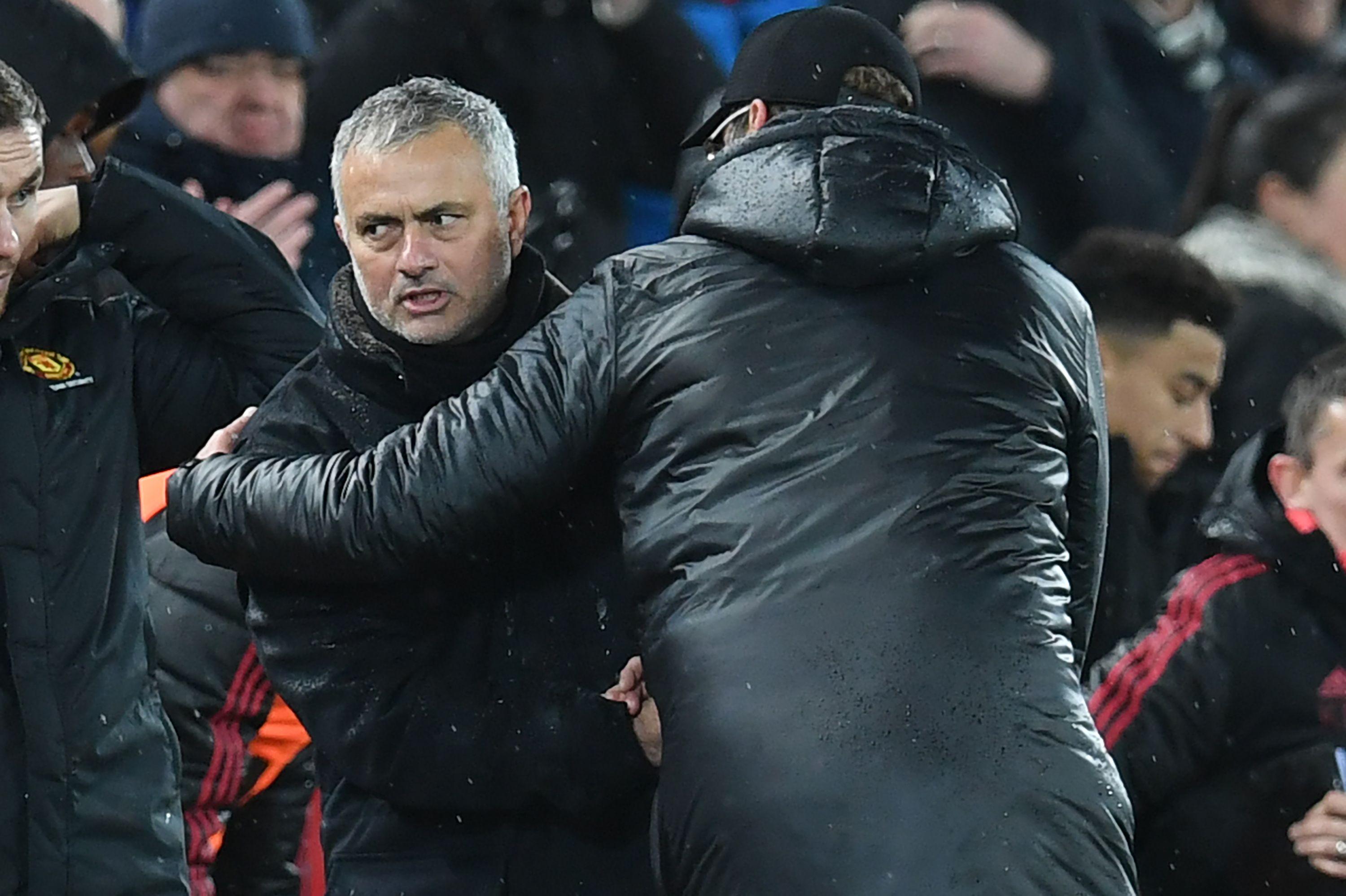 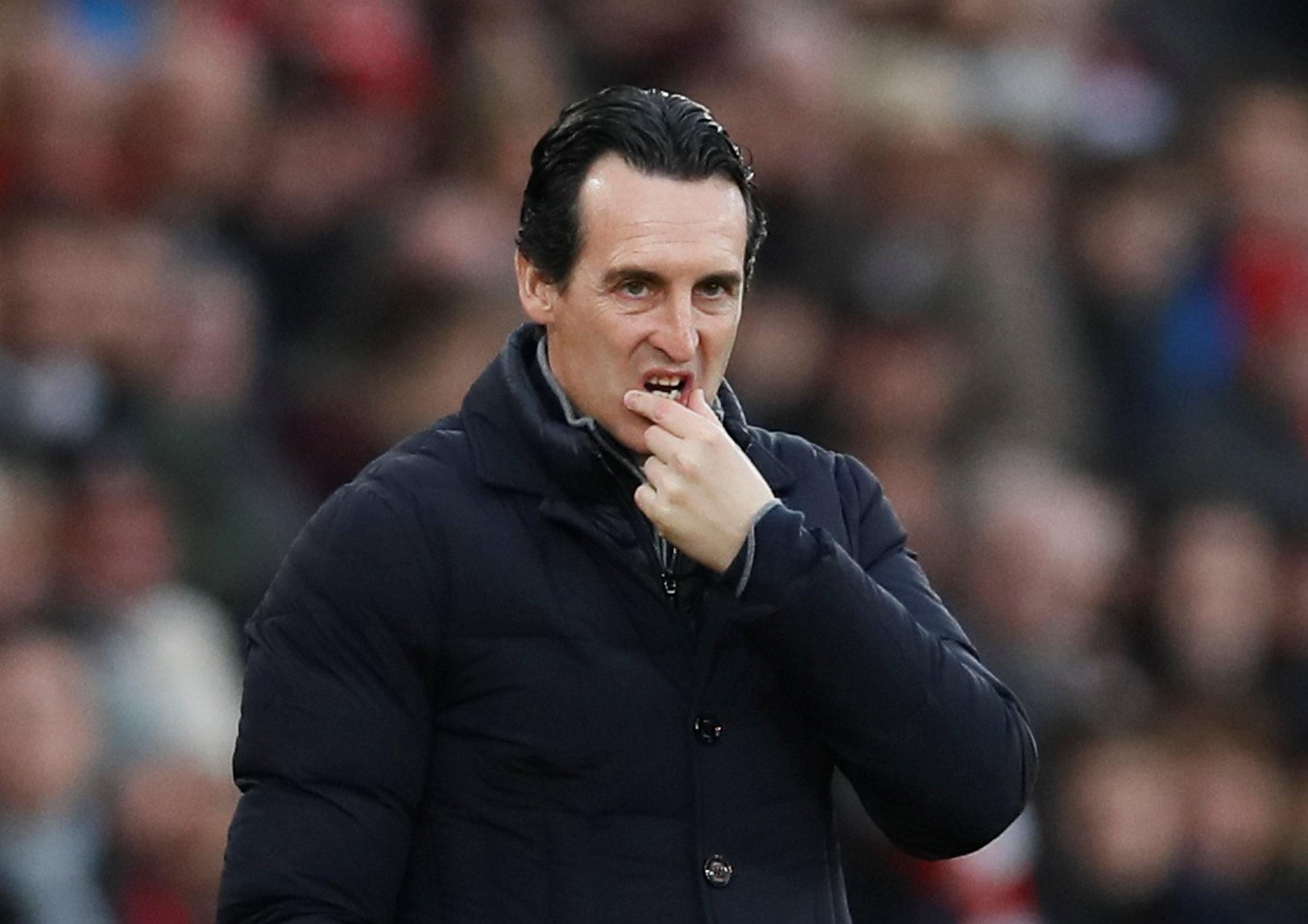 United crashed to a dismal 3-1 defeat at Liverpool on Sunday meaning their record against their Premier League rivals stands at zero wins from five matches.

The Red Devils have become the big sixes whipping boys with just two points gained so far including three defeats.

Compare that to Manchester City who boast the best record with ten.

They have picked up three wins, against rivals United, Tottenham and Arsenal. 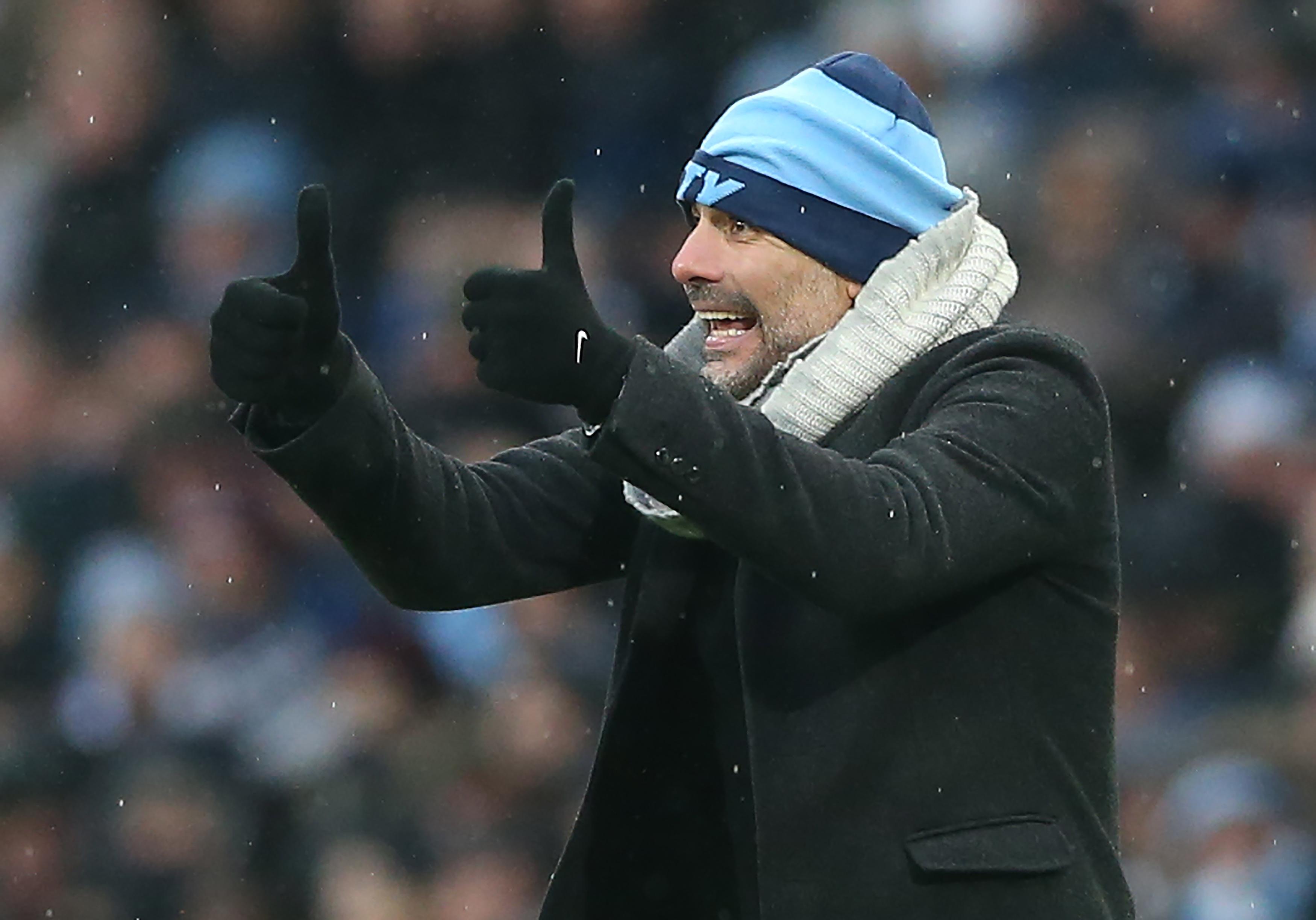 Liverpool have picked up nine points while Chelsea have eight.

Mauricio Pochettino's side have won two and lost three meaning they have pocketed six points.

The next time two of the big six come up against each other will be on December 29 when Liverpool host Arsenal.