OLE GUNNAR SOLSKJAER has signed a permanent deal with Manchester United worth HALF as much as predecessor Jose Mourinho's.

United announced the Norwegian has been hired on a full-time basis today on a three-year deal worth roughly 50 per cent that of his predecessor. 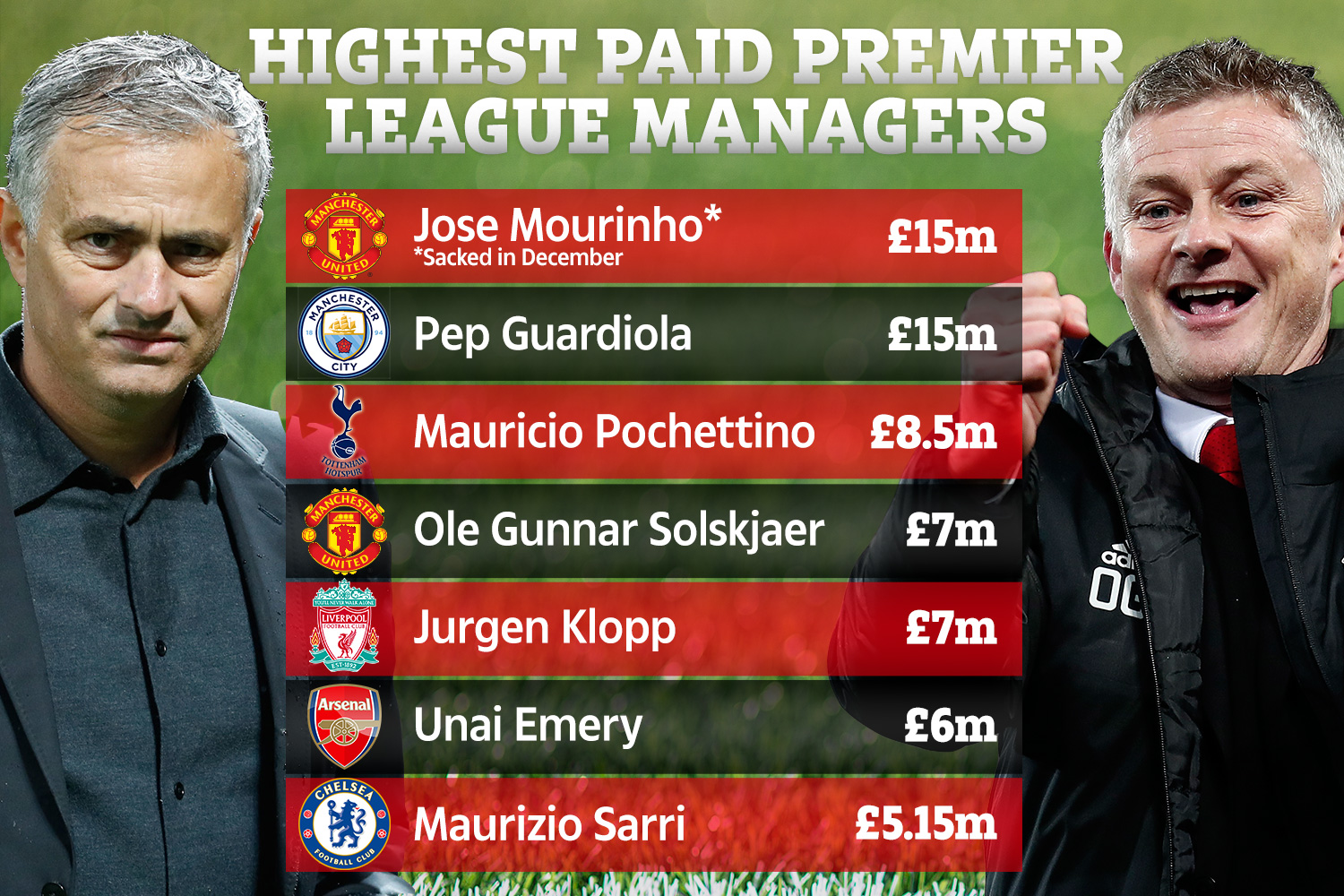 Solskjaer, 46, was a shoo-in for a full-time role after masterminding his side’s epic Champions League victory over PSG on Wednesday.

But, despite his exploits, the Mirror report he will cop a salary of just £7.5million, compared with Mourinho’s hefty £15m.

That equates to £145k-a-week – exactly half of what Paul Pogba takes home and less than a third of misfiring striker Alexis Sanchez paychecks.

But the figure still dwarfs the £400k Solskjaer was believed to be earning at former club Molde in his homeland.

Solskjaer, who moved out of the Lowry hotel in a sign he is staying in Manchester for good, has suffered just three defeats in 19 games since taking over.

That run of form has dragged United into the hunt for the top four, having been 11 points adrift when Mourinho bit the dust.

And the former Red Devils striker has been a big hit with players and fans, with Romelu Lukaku saying there was “no doubt” he would get the job and club legend Gary Neville insisting he should have a statue outside Old Trafford.

Supporters were even begging often maligned vice-chairman Ed Woodward for selfies just for appointing Solskjaer after the stunning comeback in Paris.

But looking at his salary, Solskjaer is a long way short of the money cross-town rival Pep Guardiola takes home with £15m a year in his pocket.

Unai Emery and Maurizio Sarri are then paid slightly less on £6m and £5.15m-a-year respectively.

Solskjaer's next job will be to get Manchester United into the top four and next season's Champions League, while they face Barcelona in the Champions League next month. 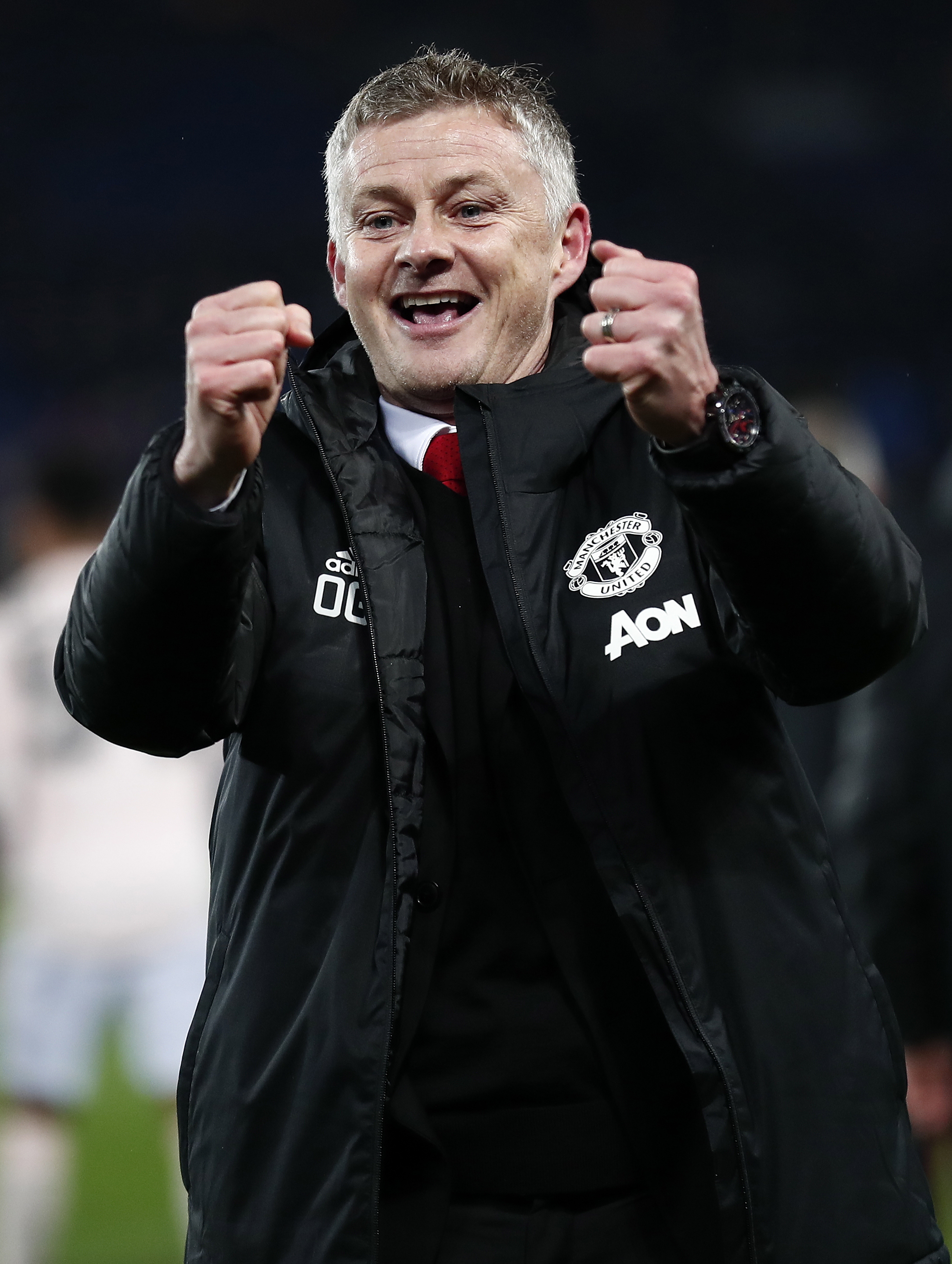 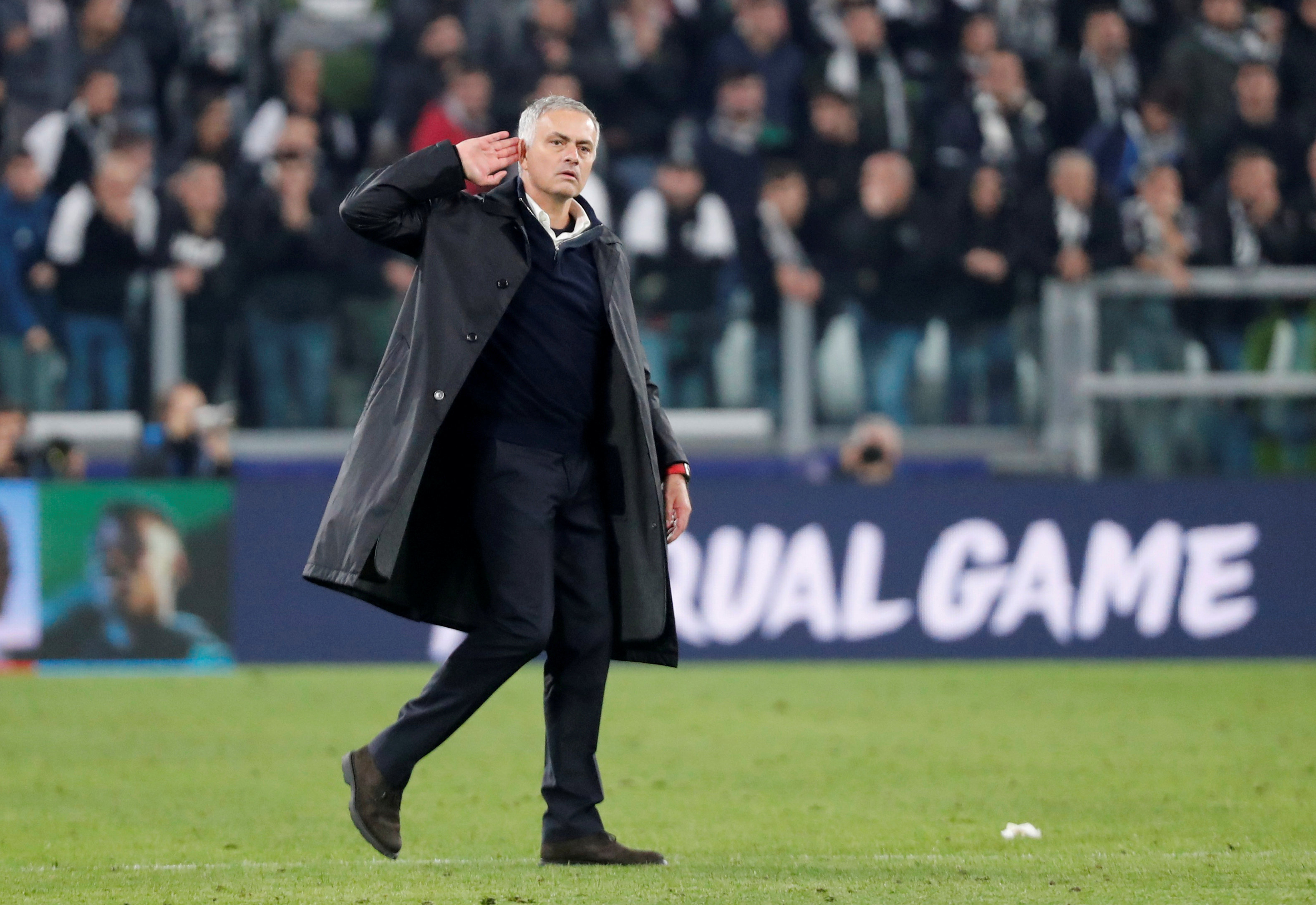 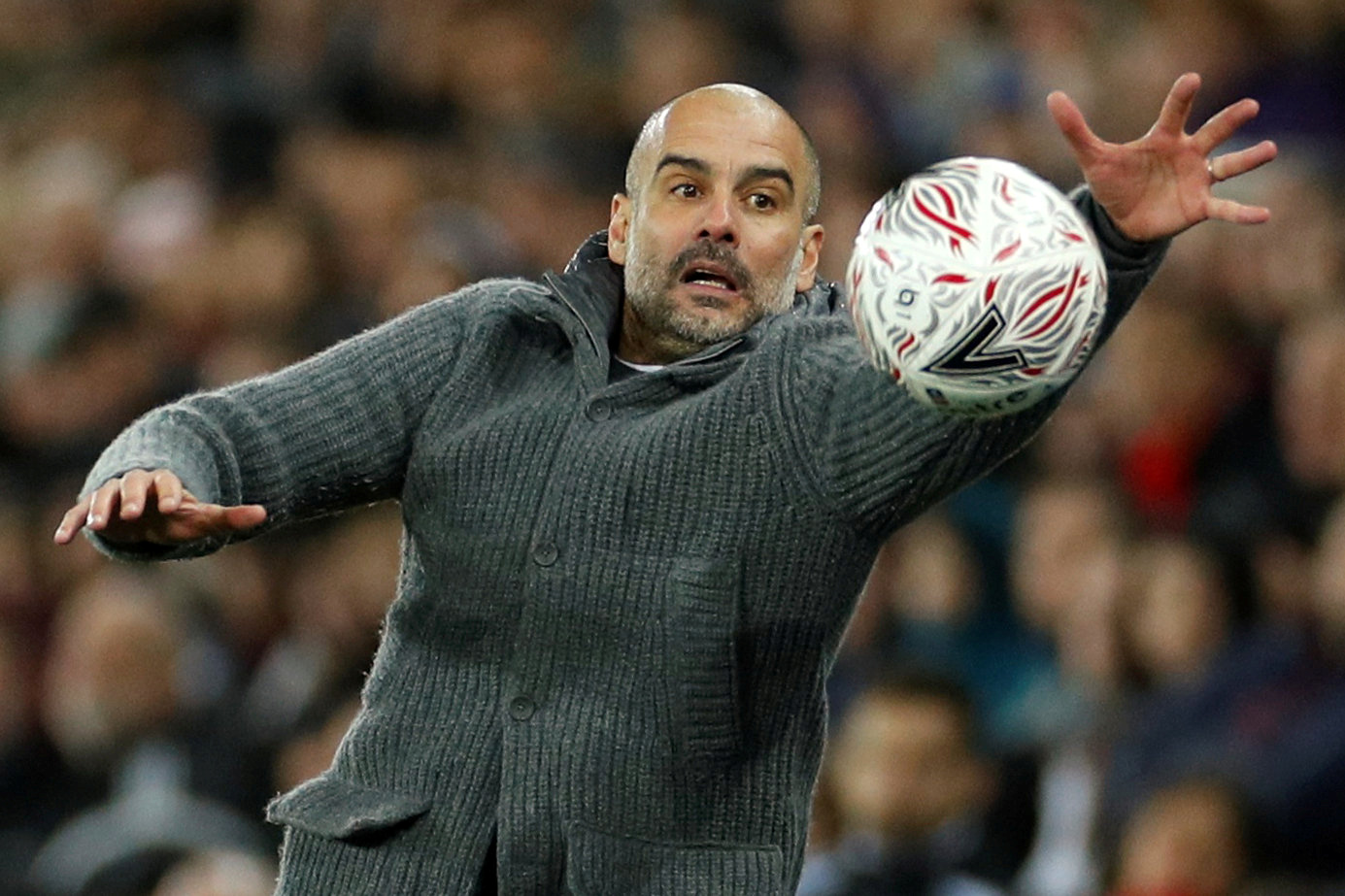