The midfielder agreed to join the Reds from Bayern Munich in 2013, but Real Madrid hijacked the move and signed him in 2014. 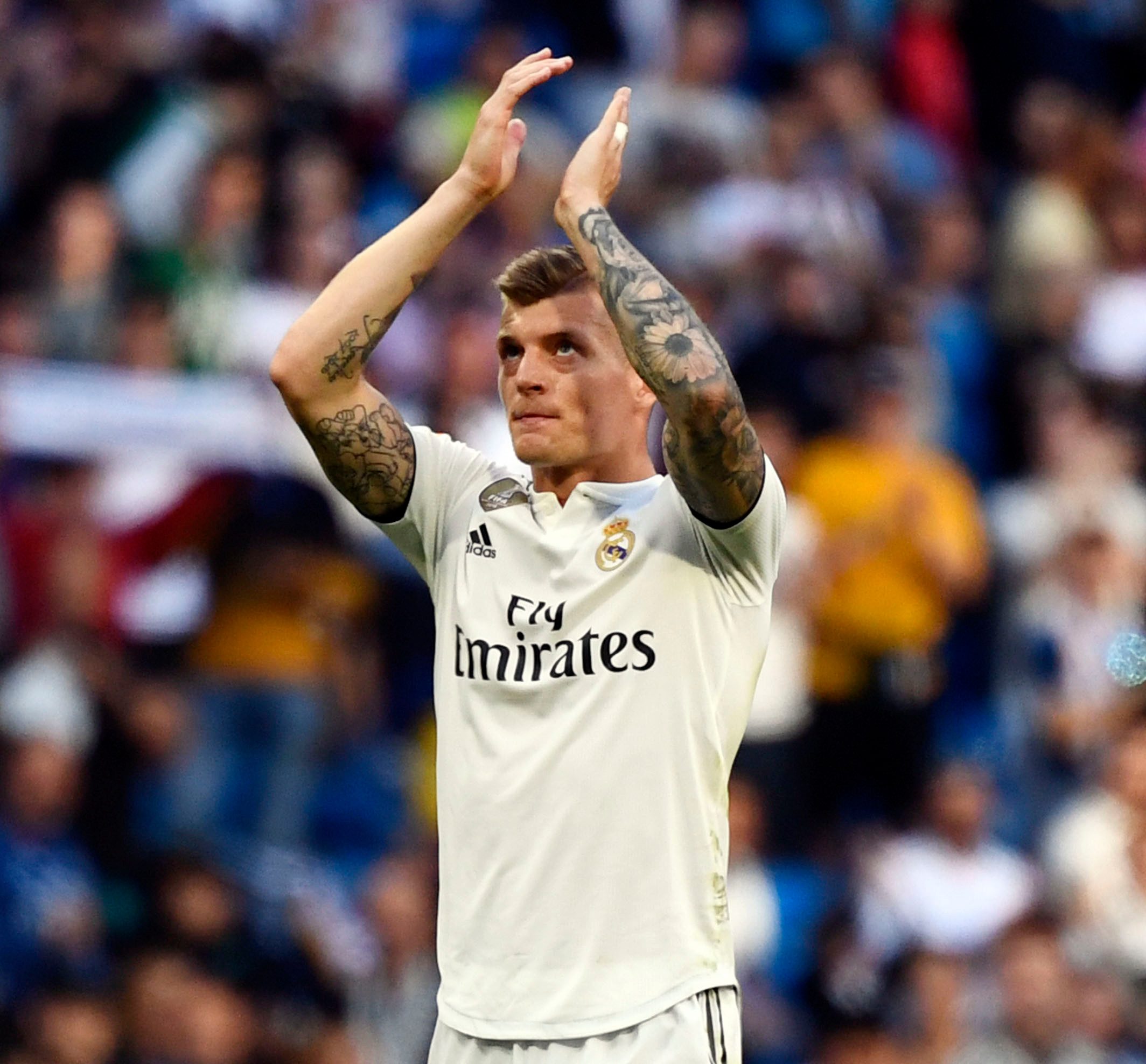 SunSport can exclusively reveal that United have been given a huge boost in their mission to sign the 29-year-old.

Kroos has won the Champions League three times and the La Liga title since he joined for a fee of around £27m.

He is under contract until 2022, but it is understood that he is keen to reignite his career elsewhere after a disastrous season.

The 91-cap Germany international has not scored and made just three assists in 21 games for Zinedine Zidane's side.

He has made no secret in the past about his desire to play in the Premier League despite turning down the chance to play for United five years ago.

Former Old Trafford boss David Moyes claimed he met Kroos and the deal was agreed for him to join them.

But the midfielder changed his mind and decided to remain in Munich before he was snapped up by Madrid.

Paris Saint-Germain are also interested in Kroos and are reportedly lining up a £68m summer bid.

The French champions would be able to offer the German star a 50 per cent increase on his salary next season.

But Reds boss Ole Gunnar Solskjaer is already planning to axe three United stars in the summer to free up space on their wage bill.