A LONG throw was his dad's biggest weapon during his Stoke days, but you won't see Man City prospect Liam Delap hurling the ball into a crowded penalty area today.

The 17-year-old centre forward, who has been promoted to Pep Guardiola's expensively-assembled squad and appeared on the bench against Wolves on Monday, is the son of Rory Delap – who was famed for a throw-in that caused havoc in opposition defences. 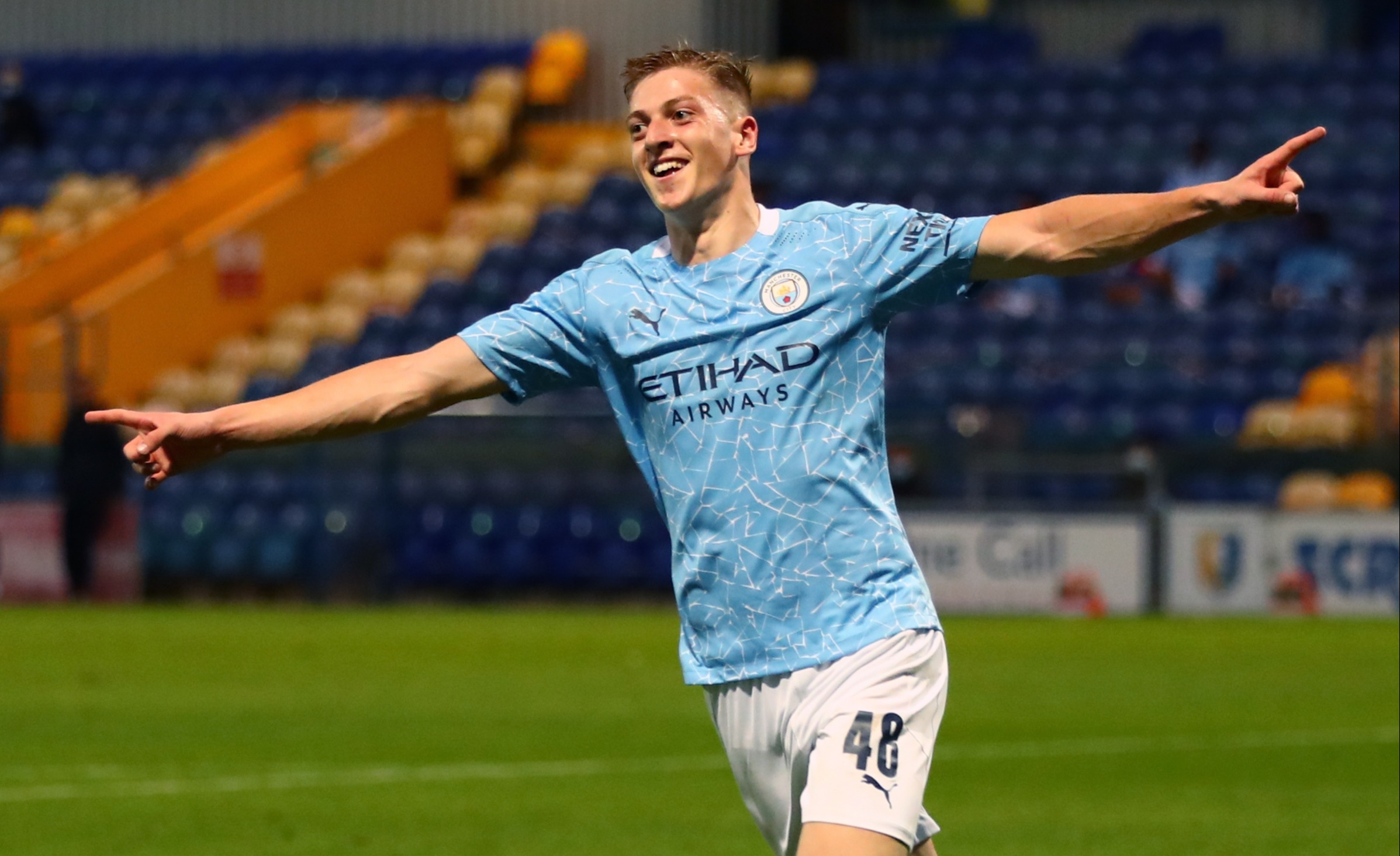 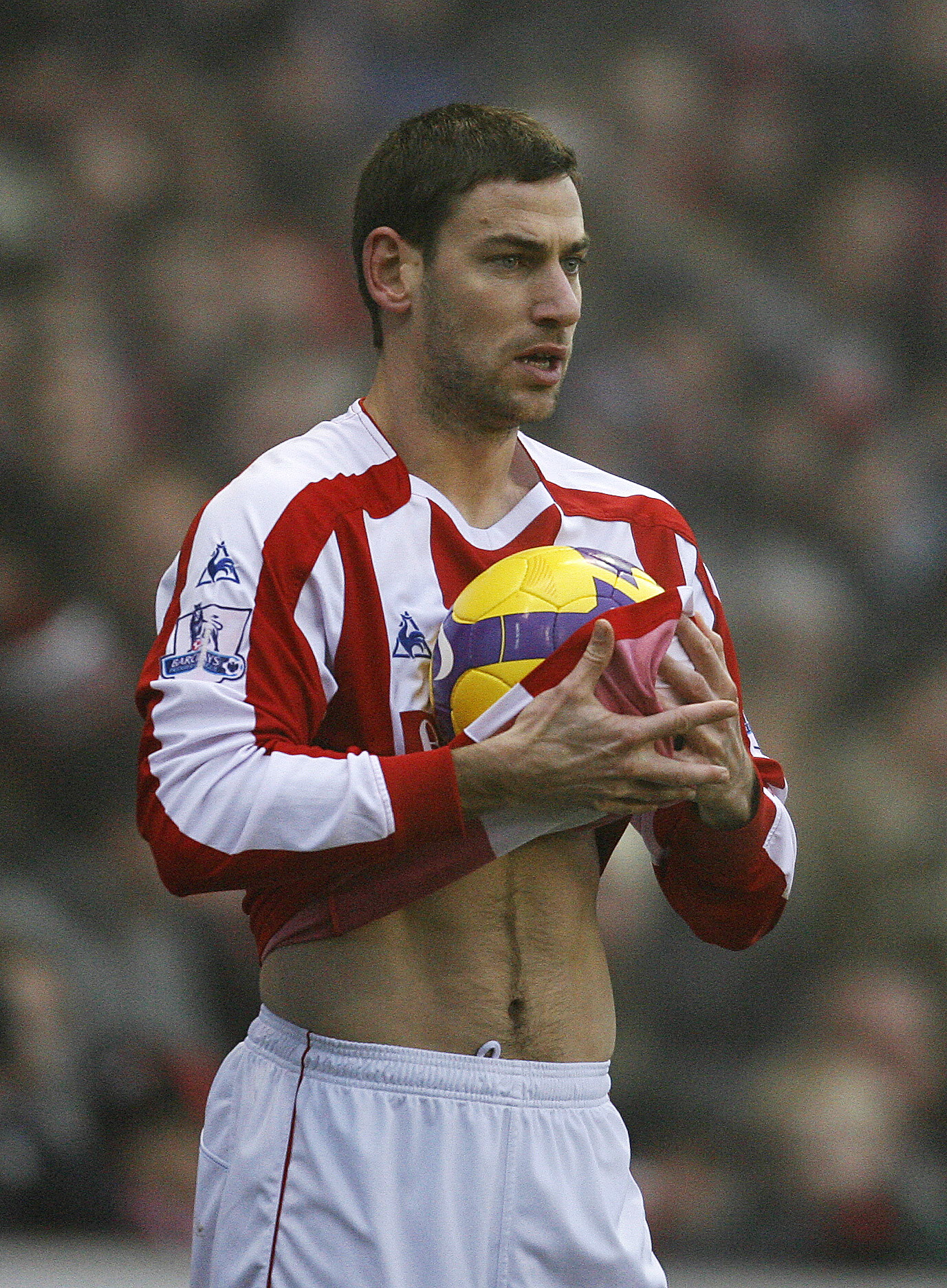 But when Liam used to do it playing junior football – it once caused him stick from one mouthy parent , who said they were ruining the match.

Now, the 6ft 1in striker shies away from taking throw-ins after THAT public scolding.

In his hey-day, Rory wasn't afraid to launch the ball into the mixer.

It was a habit that, initially, young Liam wanted to copy.

However, when one parent took exception to the youngster's long-throws he refused to take another throw again.

“I think he was put off when he was about an under-10!” Delap Sr. revealed in an interview with Radio Stoke.

“One of the parents shouted that he was ruining the game when he took a throw and he hasn’t taken one since.

"I don’t think that will be part of his game.” 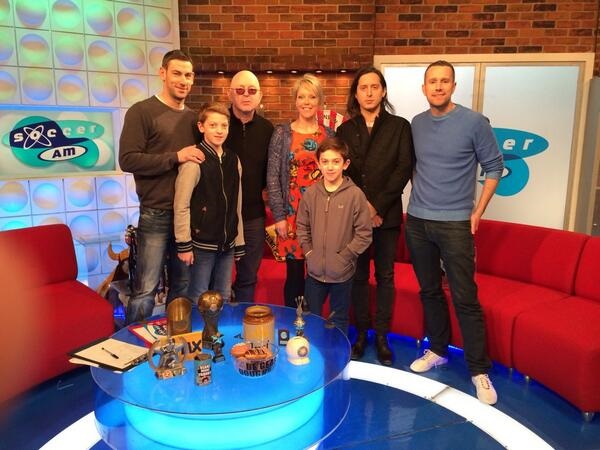 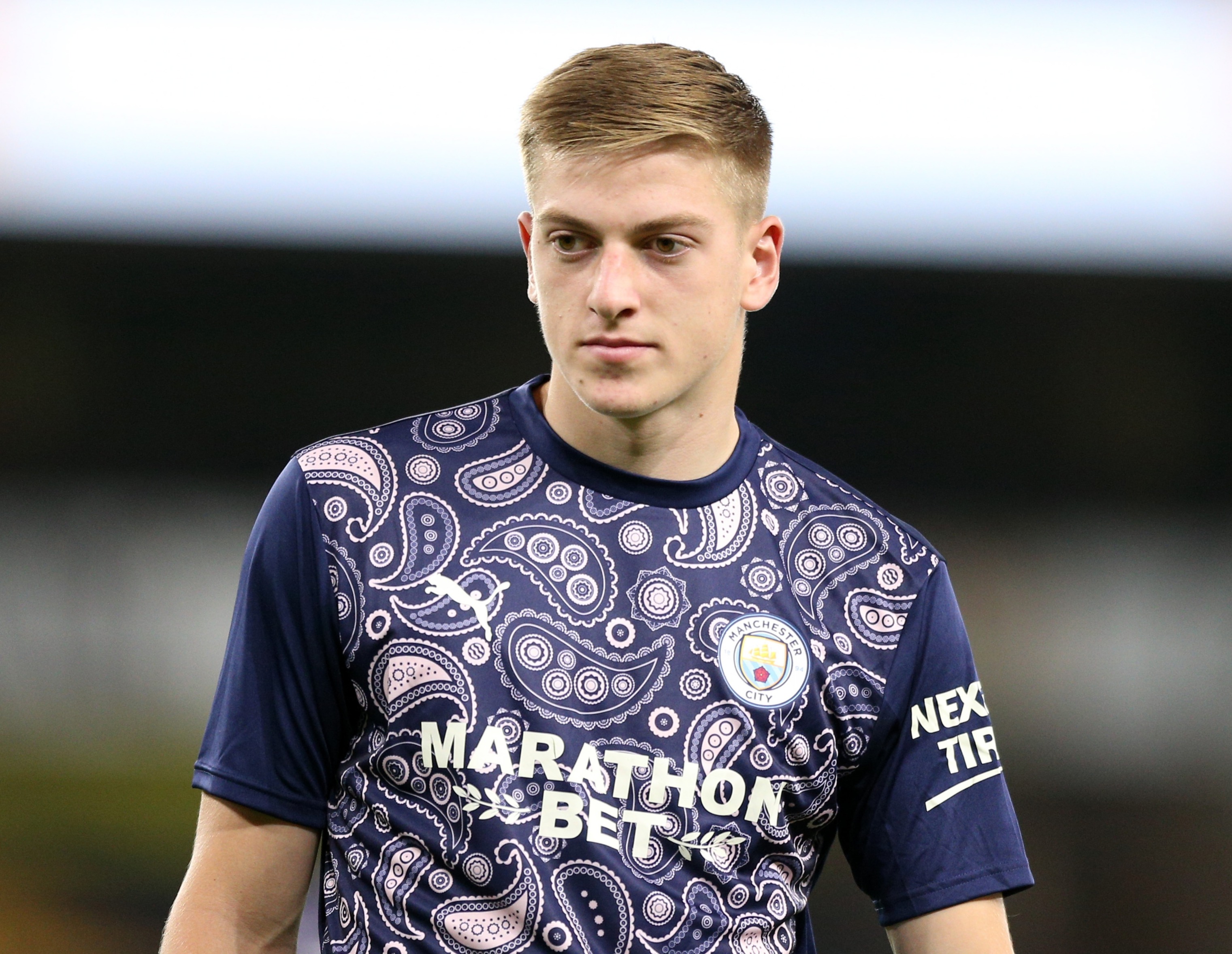 A DIFFERENT PLAYER TO HIS DAD

While Rory played in midfield, Liam is a rangy striker with good close control, who can link-up play and is quick.

“I started in a similar position but I didn’t have his pace or power and it took me a few more chances to put the ball in the back of the net!" Delap Sr. continued.

“He’s enjoying it and that’s all I’m bothered about. I’ve never pushed him into it but he’s a good lad and if he keeps his head down and works hard, he’ll have a chance in the game.”

City took note of his ability and signed him from Derby in 2019.

And in his first year with the club he impressed, scoring eight times in 13 appearances for the U18's, as well as netting three goals in four games for the U23's last season.

And now he could now make his debut against Bournemouth in the Carabao Cup. 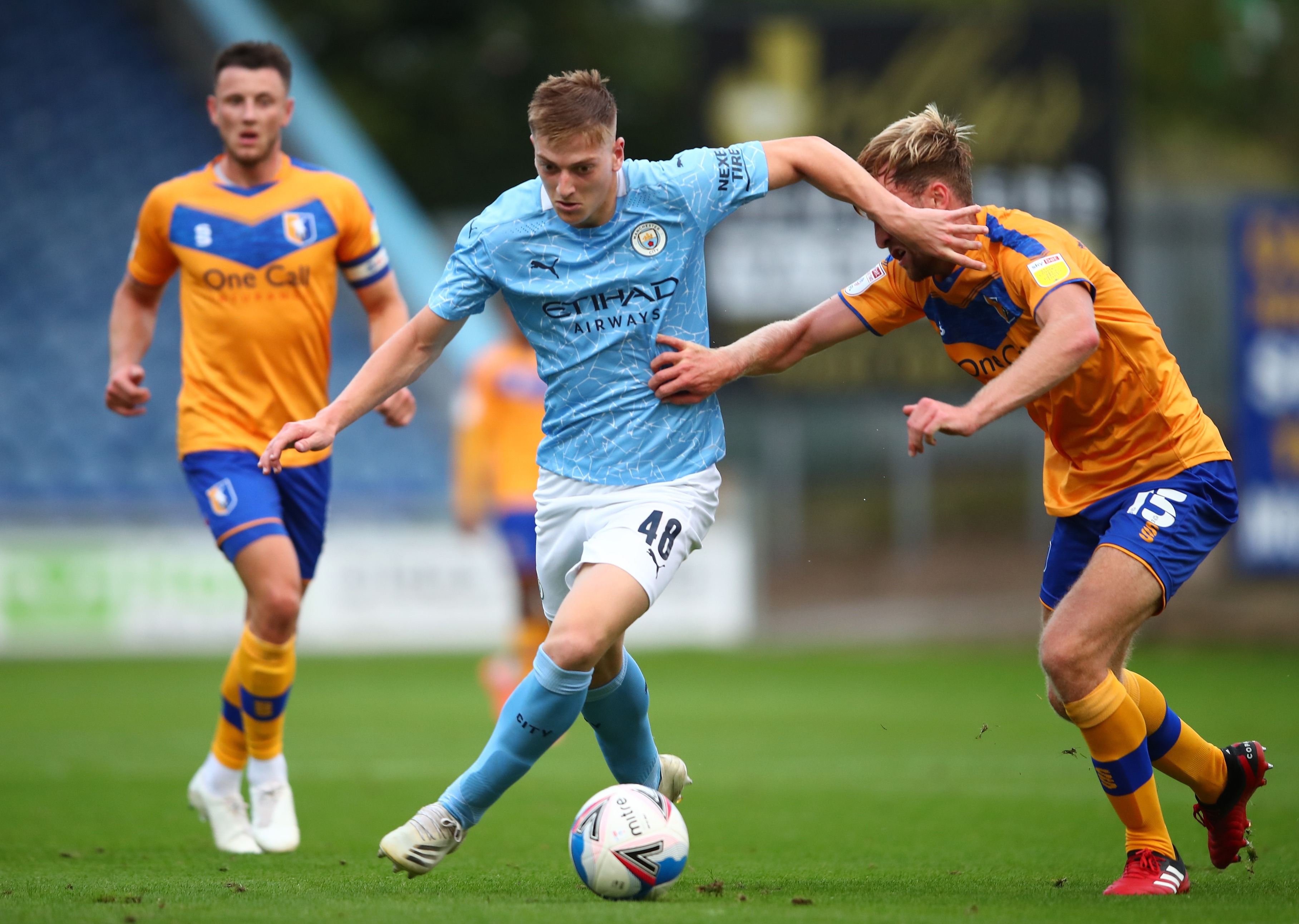 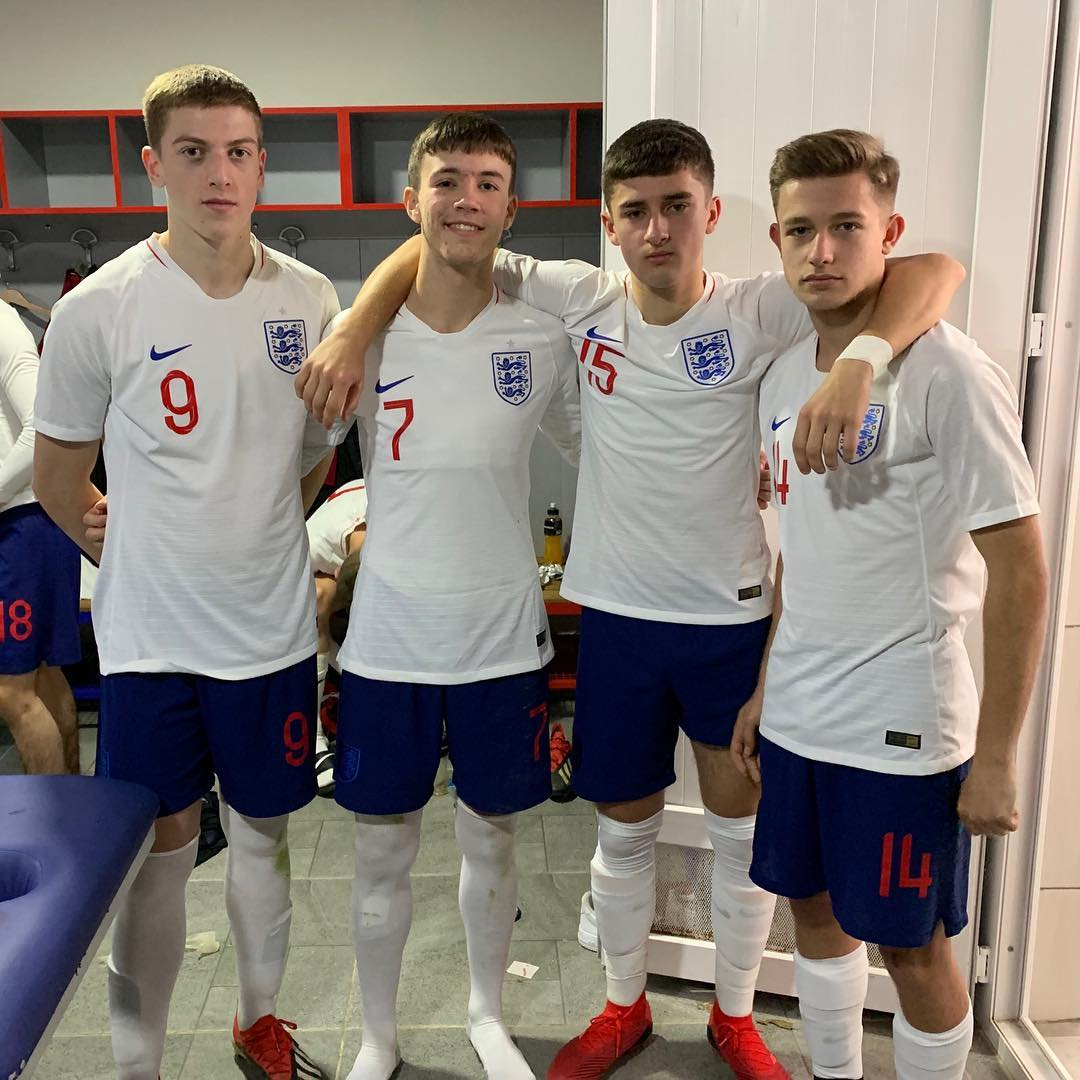 One similarity he has to his dad in terms of his game is his aggression. It's what Delap Jr. says he needs to thrive.

"(Aggression) always been a part of my game. I need it in my game," he said in an interview with  the Manchester Evening News.

"When I'm on that edge it's when I'm at my best, it's just not tipping over that edge and everyone has told me that they'd never want to take it out of me, it's just controlling that final tipping point of what is acceptable and what's not.

"You can't really teach it, it's just something I have and I'm so grateful that I've got it but it's just now working a mechanism that I can control it to keep myself on the pitch.

"I've got a lot better. I was a lot worse when I was younger so I think it's just maturing and understanding what's right."

FORGET DAD, IT'S ALL ABOUT RONALDO

Delap Jr. knows where he stands.

An alternative to strikers Guardiola has often deployed, he admires Juventus legend Cristiano Ronaldo, who he hopes to emulate one day.

He said: "In the past you look at Man City's strikers and they're small and technical but I think I'm just a different player. It works well for me because I am different and I can show myself even more. It's good. 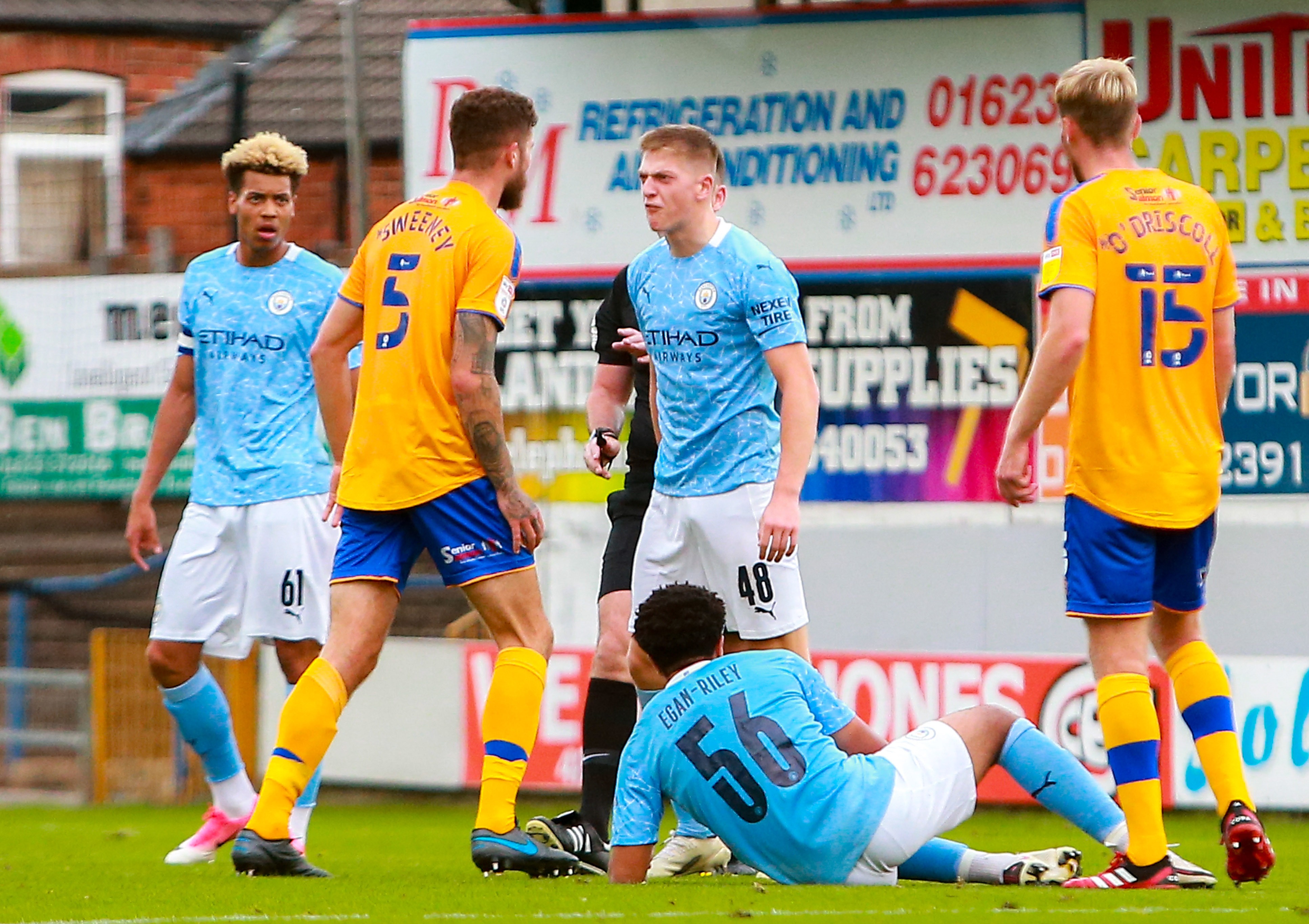 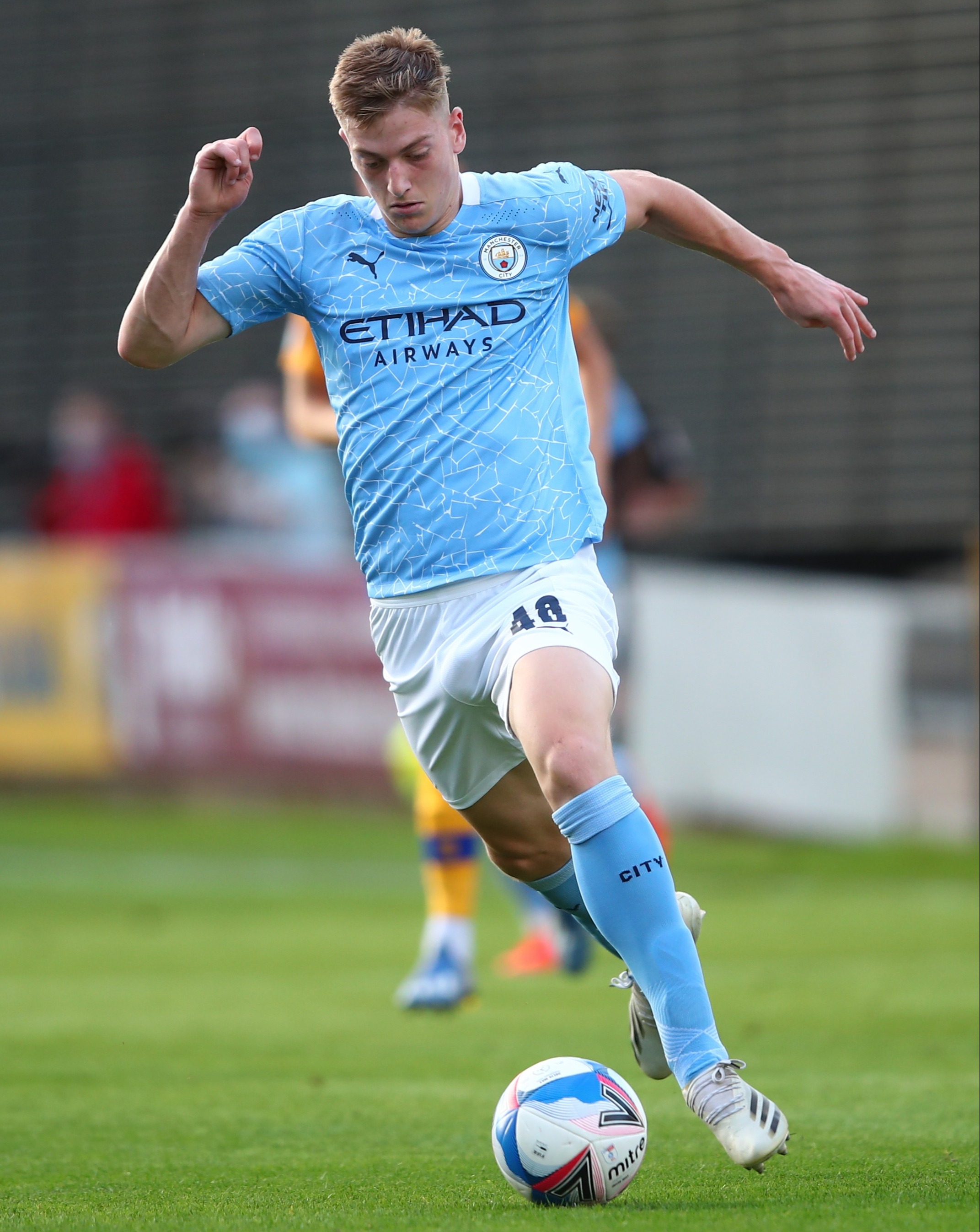 "Listening to people that he's worked with, the extras and lengths that he goes to look after his body and get better every day just shows why he's at the top level.

"You can have talent but talent on its own doesn't work without effort."