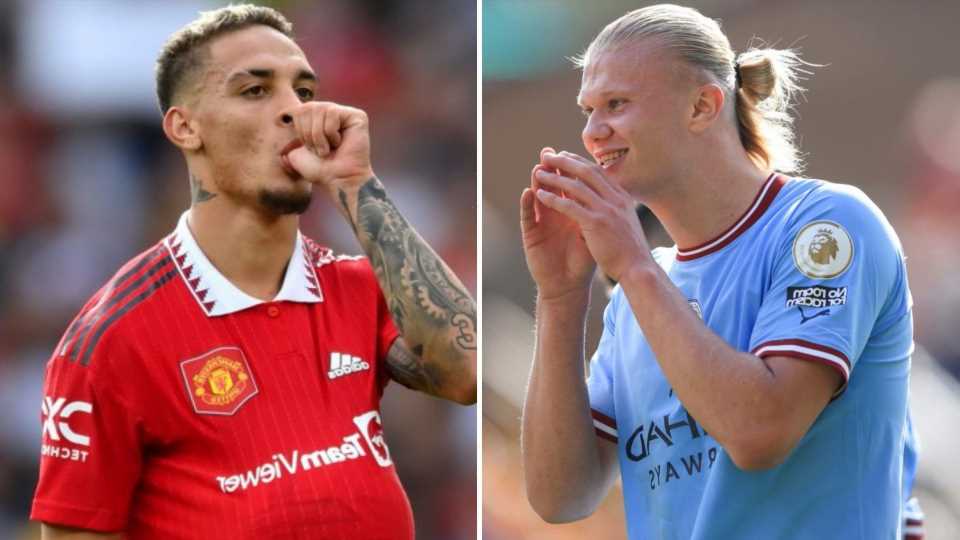 MANCHESTER CITY and Manchester United add another chapter to their long-standing rivalry this afternoon.

The Citizens will be determined to close the gap on Arsenal while Erik Ten Hag's men have one eye on a top four spot.

Marcus Rashford is set to hand United a huge boost with the in-form forward back in training, alongside Anthony Martial who is also available.

United captain Harry Maguire is set to be sidelined for around two weeks with a hamstring injury, which means Ten Hag will persist with the pairing of Lisandro Martinez and Raphael Varane.

He played on despite the issue to see out the full 90 minutes at Wembley on Monday but was later spotted limping away from the stadium.

City centre-back John Stones was forced off in the 37th minute with a hamstring injury in the Wembley draw and will miss the derby.

Though City boss Pep Guardiola says Stones could be back inside two weeks.

Guardiola said: "I think he will not be injured for five to six weeks but it will be less. Normally hamstring can be four to six weeks.

"I don't know when he will be back but maybe 10 days to two weeks hopefully."