The striker, 20, was capped at Under-21s level for the Three Lions but played against them for the country of his birth yesterday. 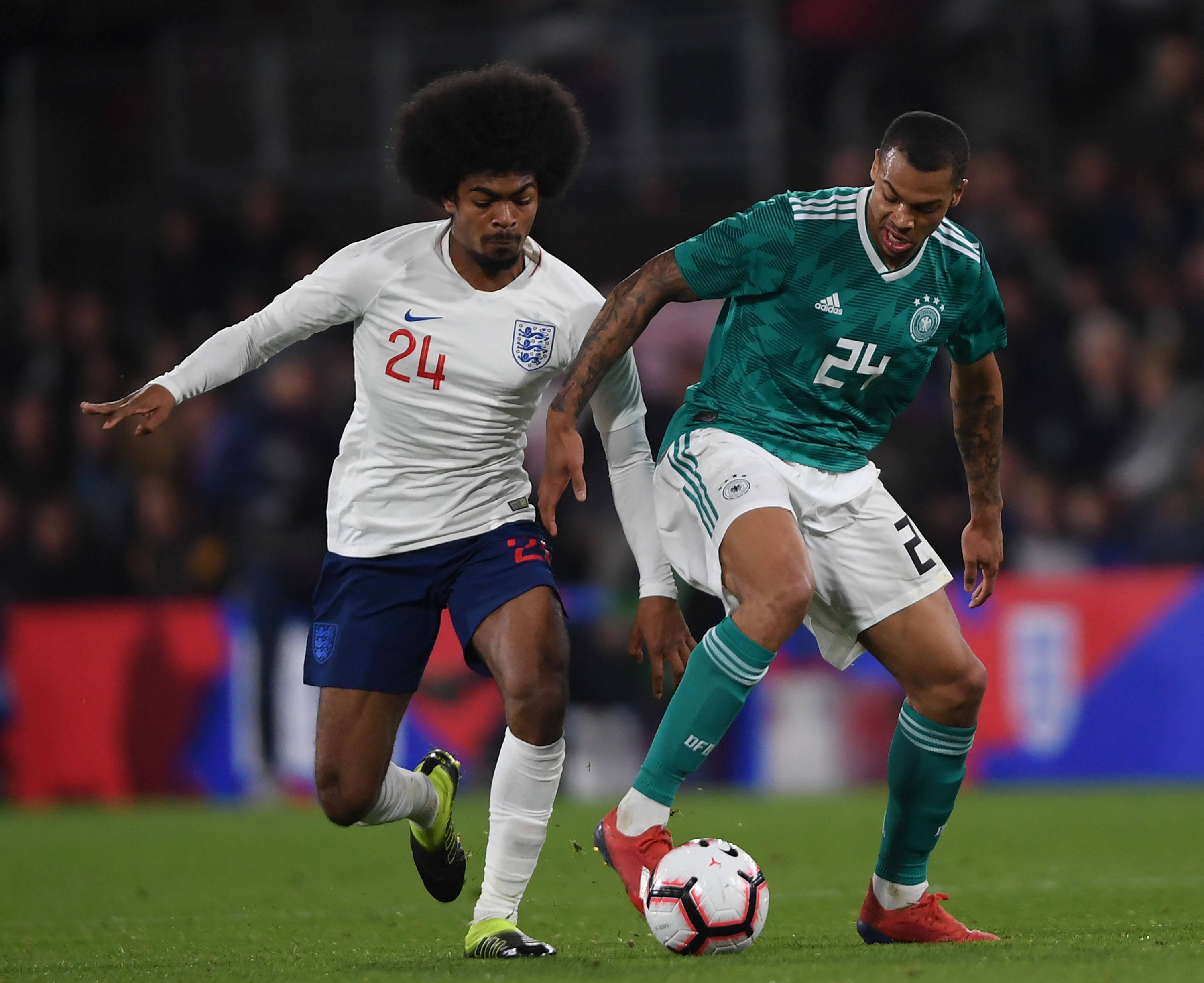 Nmecha was born in Hamburg but moved to England as a child when his parents relocated.

After coming off the bench for his Germany debut in a 2-1 win over the Three Lions, he said: "I chose Germany, where I was born.

"I've been thinking a long time about what I really want, that was the right decision, and it's final.

"I learned 10 minutes before the game that I'm allowed to play, it was just pure joy, and the coach was happy with me."

Nmecha bagged a goal and assist in 30 minutes as the England Under-20s beat Germany 2-0 last year.

He has spent the season on loan at Preston, contributing to the club's late play-off charge.

And German youth coach Stefan Kuntz managed to convince him to make the switch after being impressed with what he saw.

Nmecha added: "The coach was at my house and talked about the team spirit, he convinced me.

"I feel really good in this team and hopefully I will play in the European Championship and then I want to win there as well."