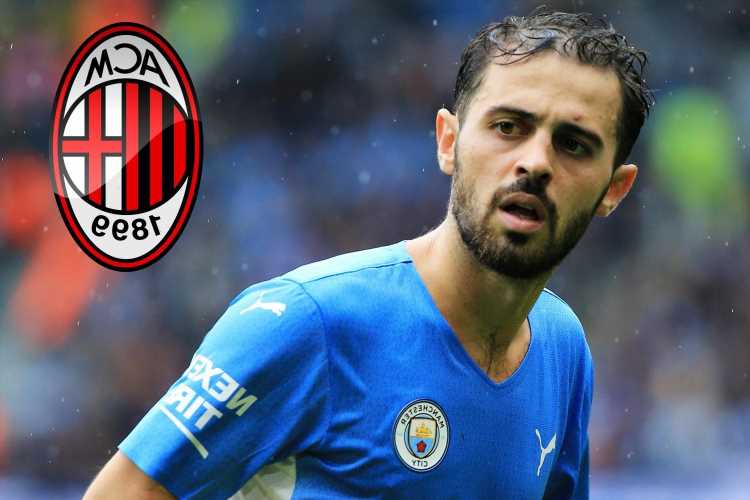 Pep Guardiola revealed earlier this month that the 27-year-old is keen to depart the Etihad after four trophy-laden years in England. 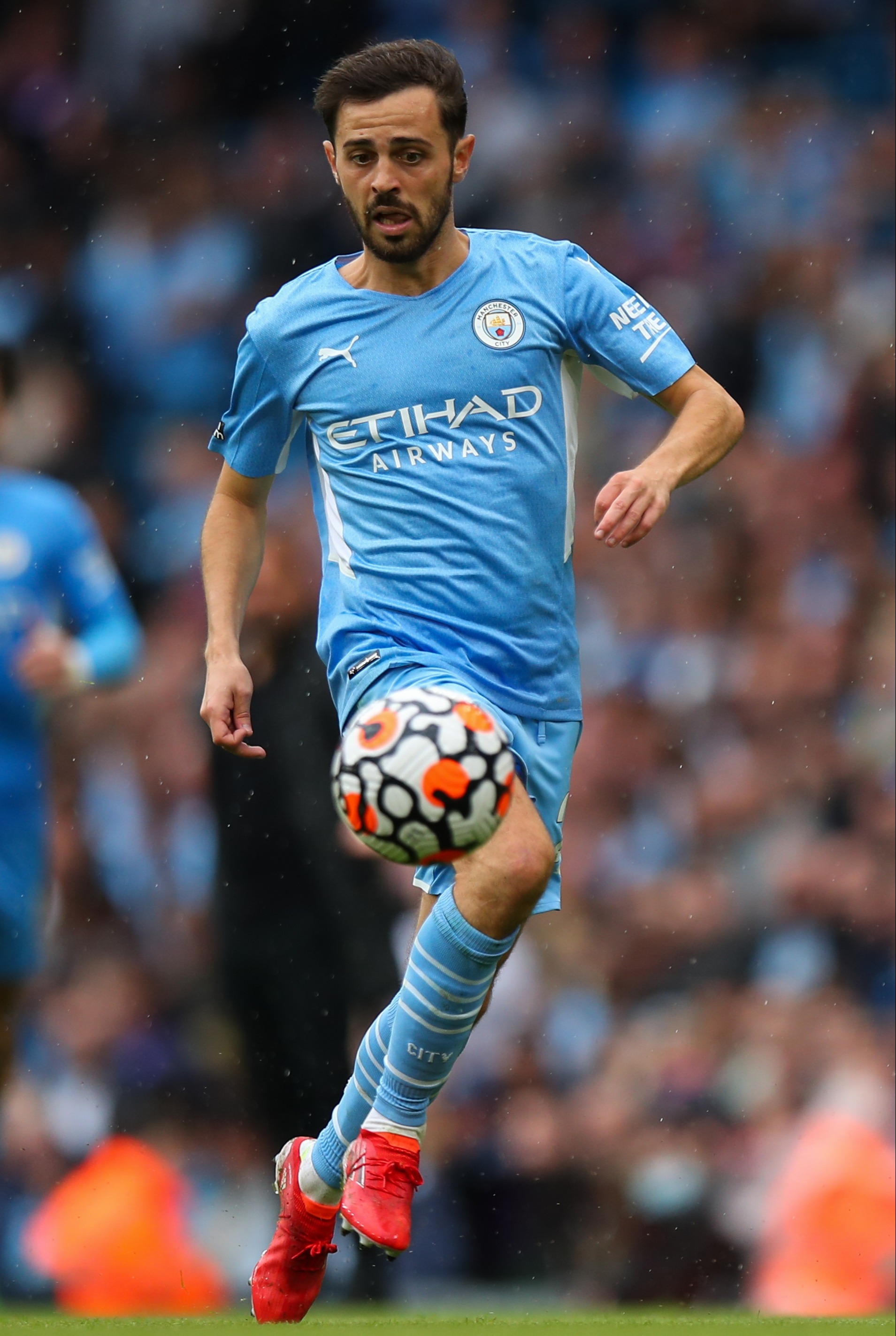 After three Premier League titles, one FA Cup and four League Cups, the Portuguese midfielder is claimed to be ready for a new challenge.

And City are open to parting ways with the former Monaco star in order to bring Tottenham striker Harry Kane to the club.

It had been reported that Silva was offered to Spurs as part of a deal to sign the England skipper, but the player rejected a move to the North Londoners.

Silva had been linked with a switch to Spanish champions Atletico Madrid, but that transfer appears to have collapsed.

The Daily Star have now declared that AC Milan are looking to lure the 2019 Nations League winner to Serie A.

They state that the Rossoneri want to sign Silva on an initial two-year loan for £15m, before paying a further £30m to make his stay permanent.

And having joined City from Monaco for £43m in 2017, the Citizens would pocket £2m in profit should the sale go through.

City would then use that money to fund their move for Kane, who is valued at around £160m by Tottenham.

Silva, who was benched for the defeat against Spurs last week before starting in the 5-0 win over Norwich, isn't assured of regular first-team football this term.

The £100m arrival of Jack Grealish has led him to become unsettled, with Silva already fighting Kevin De Bruyne and Phil Foden for a starting spot.

He may not be the only high-profile departure from the Etihad this month, with centre-back Aymeric Laporte a target for Real Madrid and Juventus.

And it has been reported that should a potential suitor stump up £60m, City would let the defender leave.