BERNARDO SILVA says Manchester City should look to his Portugal pal Cristiano Ronaldo if they want to keep on winning.

Juventus superstar Ron has been winning trophies and individual awards for more than 15 years — yet still retains the same hunger. 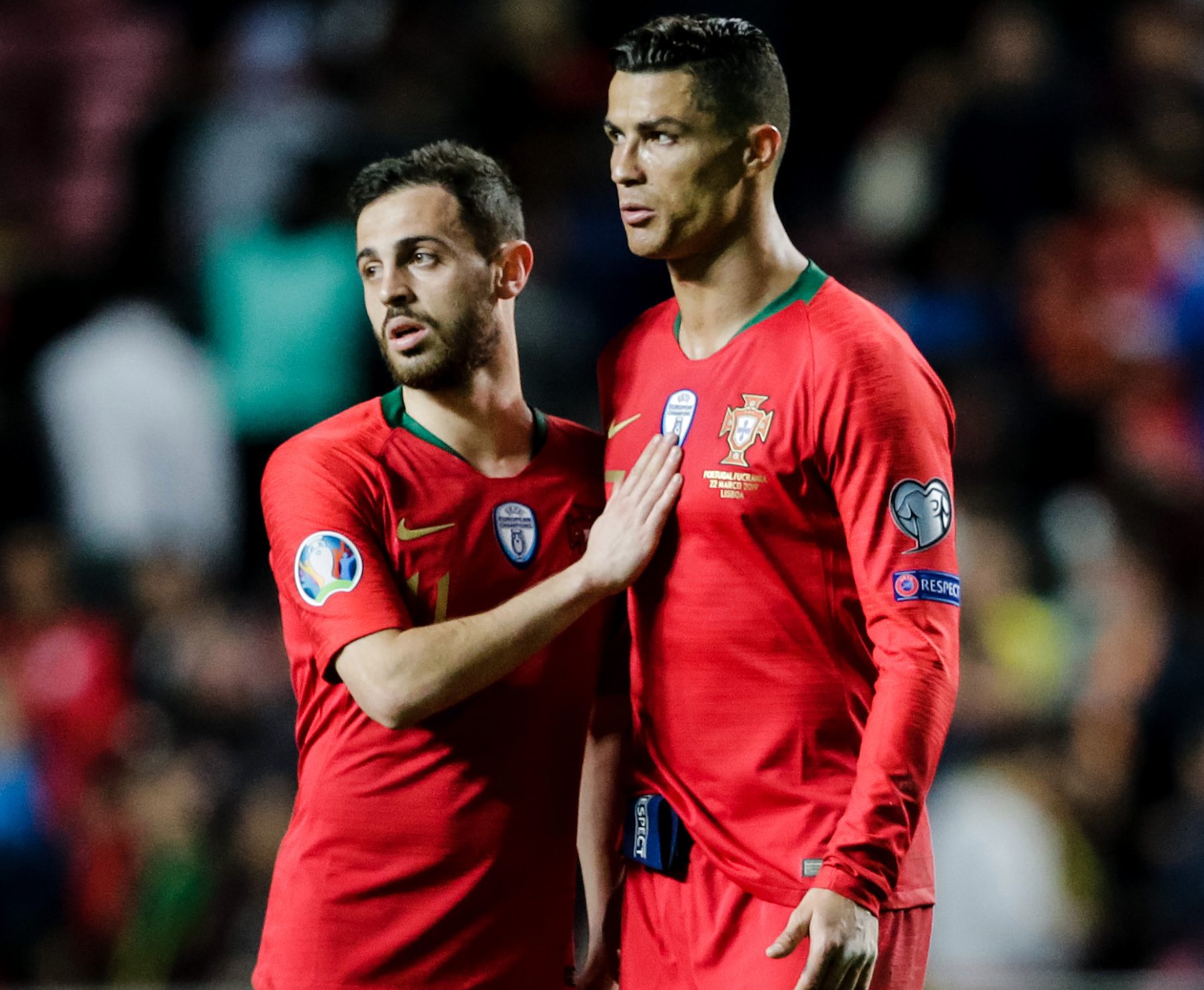 City did a clean sweep of domestic trophies last season but they have suffered something of a hangover in the first half of this campaign.

And Silva believes the non-stop desire Ronaldo has shown for Manchester United, Real Madrid and Juve can be an inspiration for his City side.

He said: “That’s why he is one of the best players ever, if not the best.

“He’s an example for everyone. It’s difficult to reach the top but even more difficult to keep the same level every year.

There have been signs this month that they are starting to recapture their old form, though it might be too late in terms of making it a hat-trick of league titles.

Midfielder Silva admits he has not been at the same level as during the 2018-9 term.