MANCHESTER CITY are ready to blow Manchester United out of the water to bag Inter Milan star Milan Skriniar, according to reports in Italy.

Kevin De Bruyne is the Premier League champions most expensive signing at £68.4million when he moved to the Etihad from Wolfsburg in 2015. 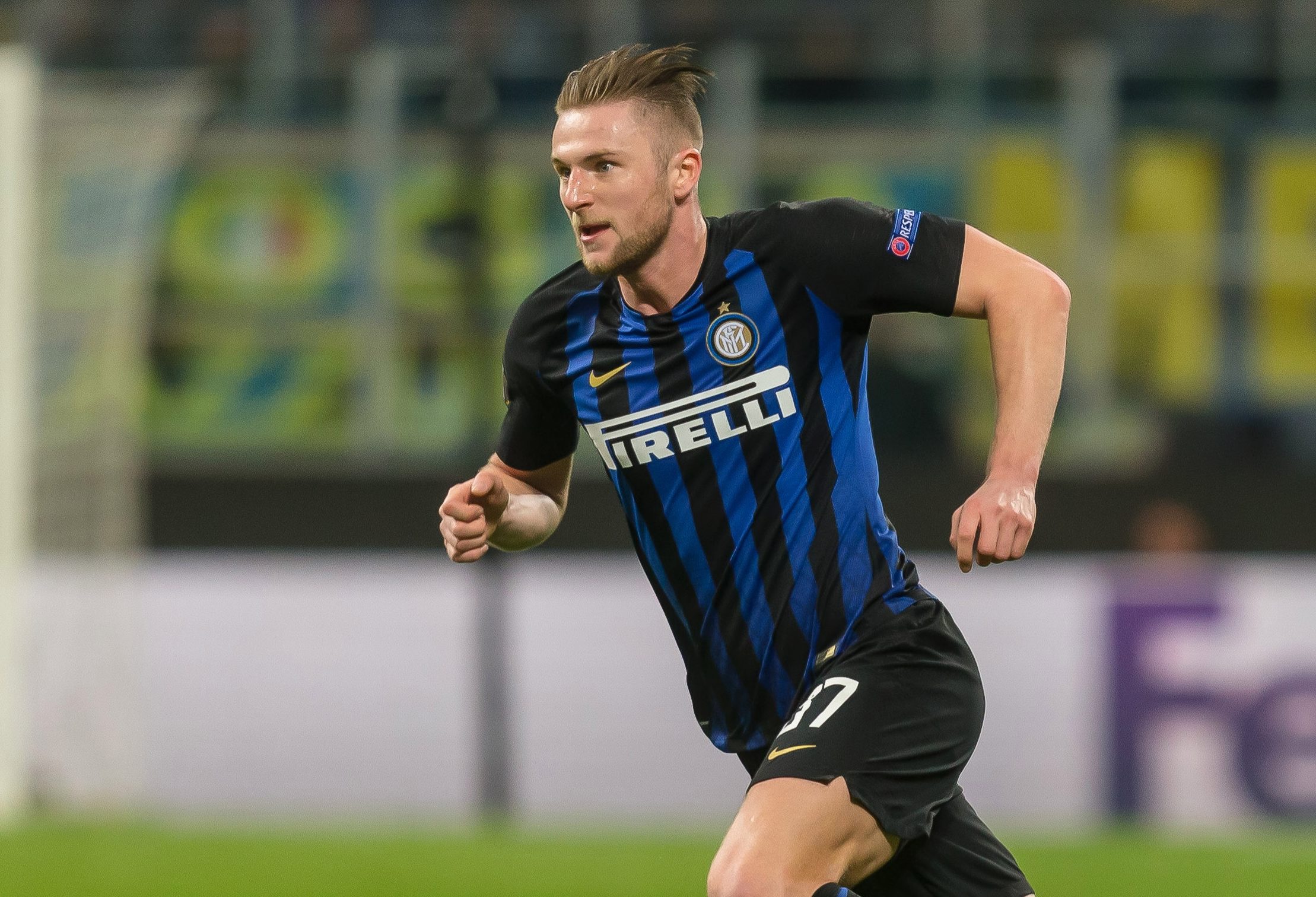 Skriniar, 24, joined Inter from Sampdoria in 2017 and his impressive performances have caught the eye of Europe’s big boys.

And according to Calciomercato, City are prepared to shell out a club record £85.5m for the central defender, right under the noses of United.

Both Manchester clubs are looking to bolster their defensive options this summer.

City want a long-term replacement for 32-year-old skipper Vincent Kompany who has featured just 19 times for Pep Guardiola this term.

Halis told AS in Spain: “Inter Milan paid Sampdoria £24m for Skriniar and six months later, Manchester City came in with an offer of £46m.

Skriniar featured for his country in the 2-0 Euro 2020 qualifying Group E win over Hungary.

Next up Slovakia fave Gareth Bale and Wales in Cardiff today.