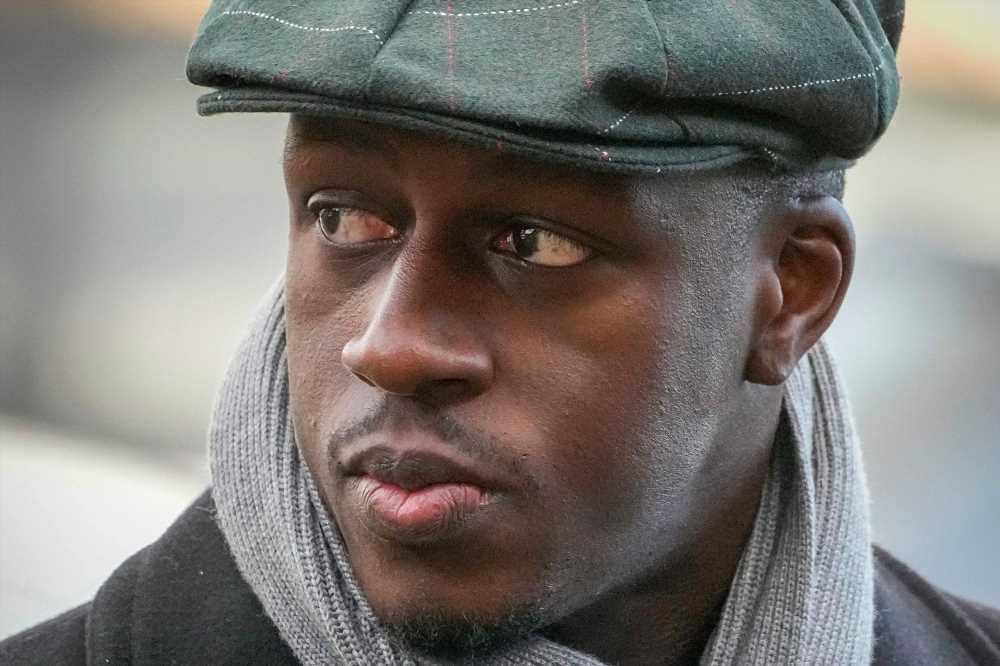 MANCHESTER City have released a statement today on Benjamin Mendy after the star was cleared of raping women at his mansion.

Mendy was found not guilty of raping the women during lockdown-busting parties.

The Man City star was accused of being a “predator” who “turned the pursuit of women for sex into a game”.

Mendy, 28, also allegedly locked his victims in a “panic room” and hid their phones so they could not escape.

But the French international was today found not guilty of six rapes and one sexual assault against four women.

Jurors could not reach verdicts on one count of rape and one of attempted rape against two other alleged victims so he could face a retrial. 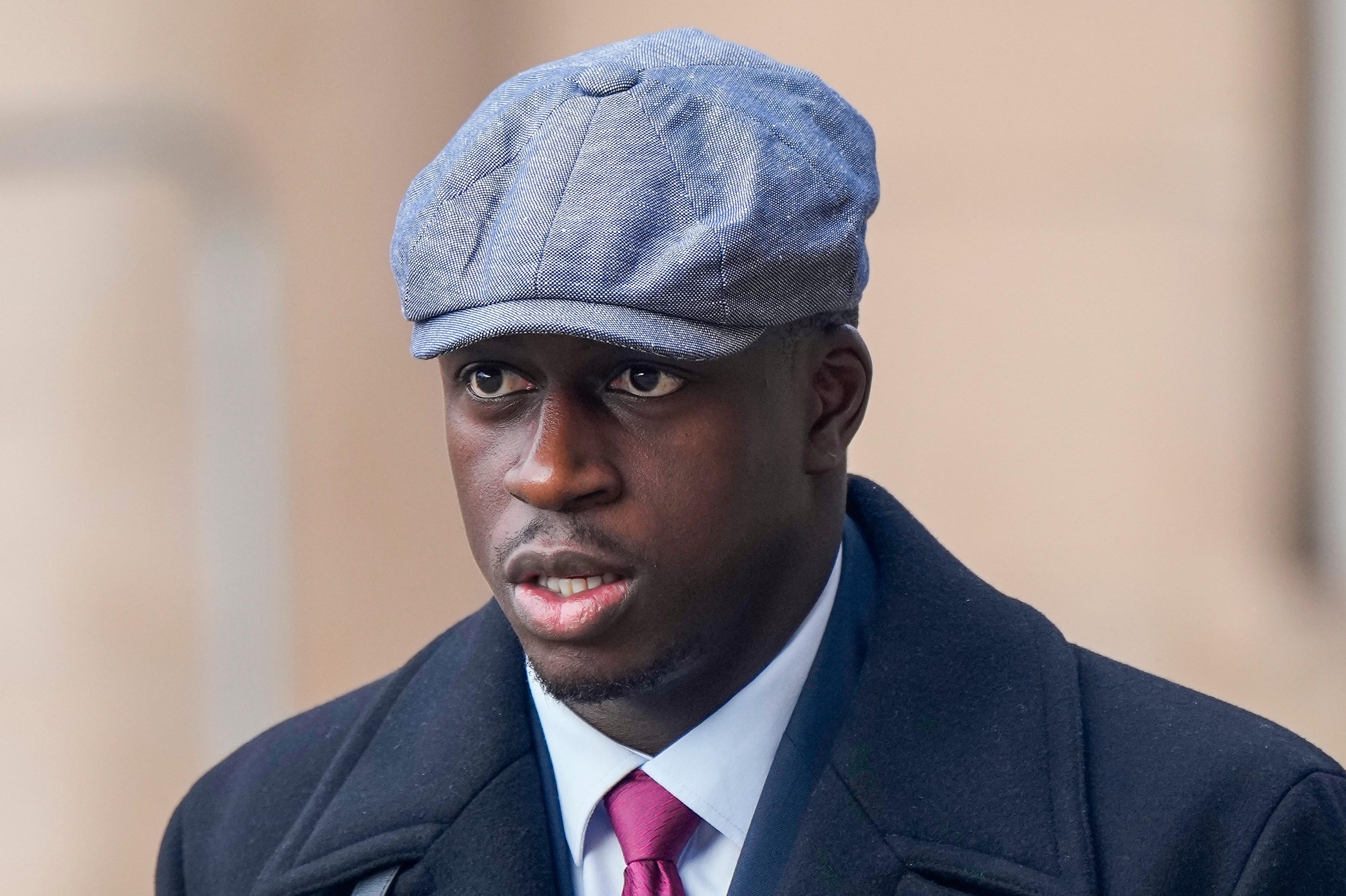 The football club has now released a statement.

It read: "Manchester City FC notes the verdict from Chester Crown Court today, where a jury has found Benjamin Mendy not guilty of seven charges.

"The jury is hung on two charges and the trial is now over.

"Given there are open matters related to this case, the club is not in a position to comment further at this time."

'The more you worry'

During a six-month trial, jurors were told the left-back lured young women into “toxic and dangerous” situations at his six-bedroom Cheshire home.

Co-defendant Louis Saha Matturie acted as Mendy’s “fixer” by getting girls as young as 17 to attend the lockdown-busting parties after nights spent in the VIP sections of clubs drinking £1,500 bottles of Champagne, it was said.

Some of his victims claimed their phones were taken away from them on arrival leaving them unable to call for help.

Once inside, the women were allegedly treated as “disposable…used for sex then thrown to one side”.

But his lawyer Eleanor Laws KC told jurors to end Mendy's "absolute hell" and acquit him.

She said claims he used his fame to attack women – with the prosecution comparing him to Jimmy Savile – were "utterly ridiculous".