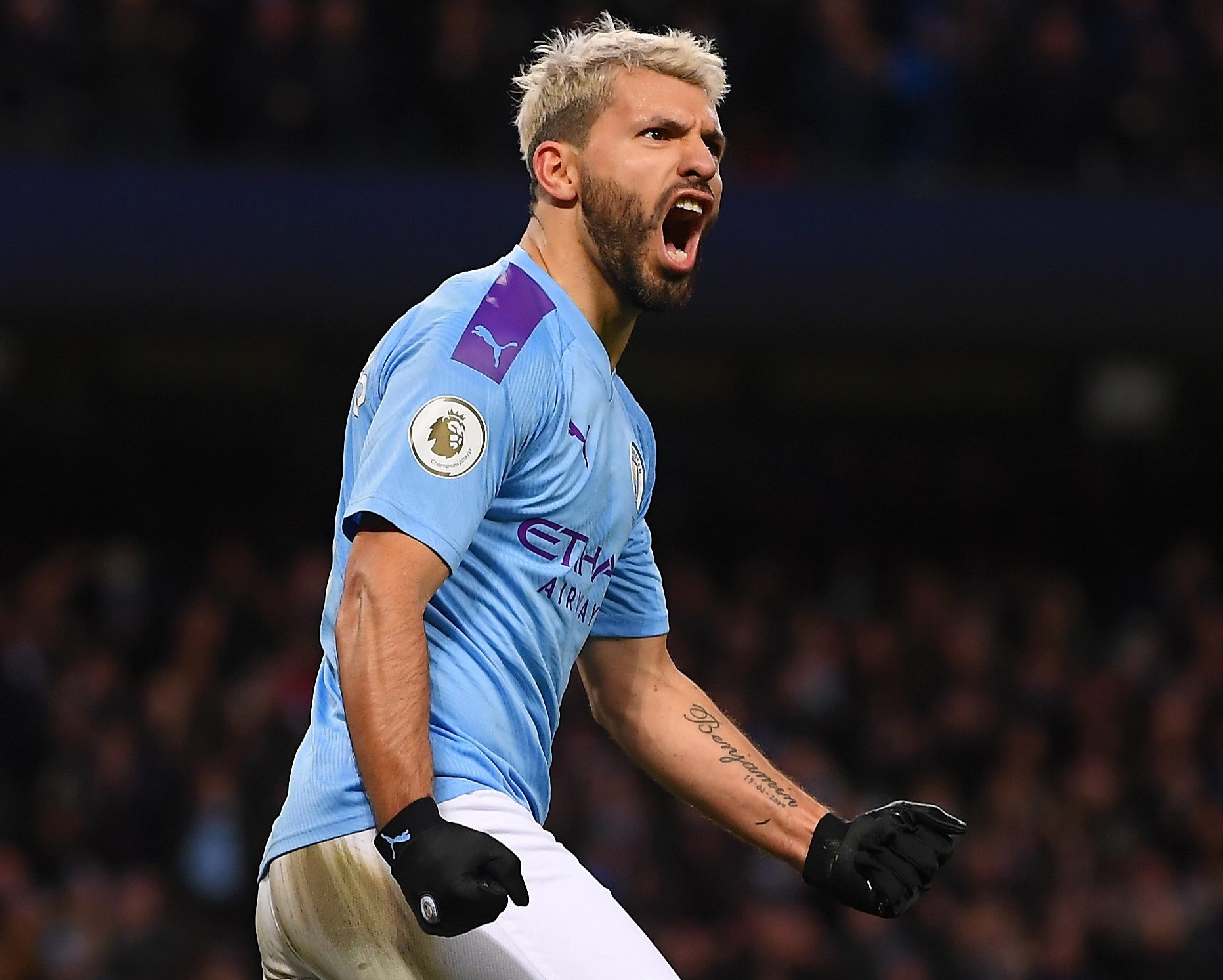 His current deal runs out in 2021, and the Argentine forward is open to signing a fresh contract at the Etihad.

But it is understood he would not be against a shock move to the MLS, with new franchise Miami showing interest.

His young son Benjamin lives in his native country and a move to the United States would mean he is closer to home.

Beckham’s new Miami team have made contact with Aguero and David Silva’s representatives in recent months.

It also thought New York City have also shown interest, who are the sister club of City and have close ties with.